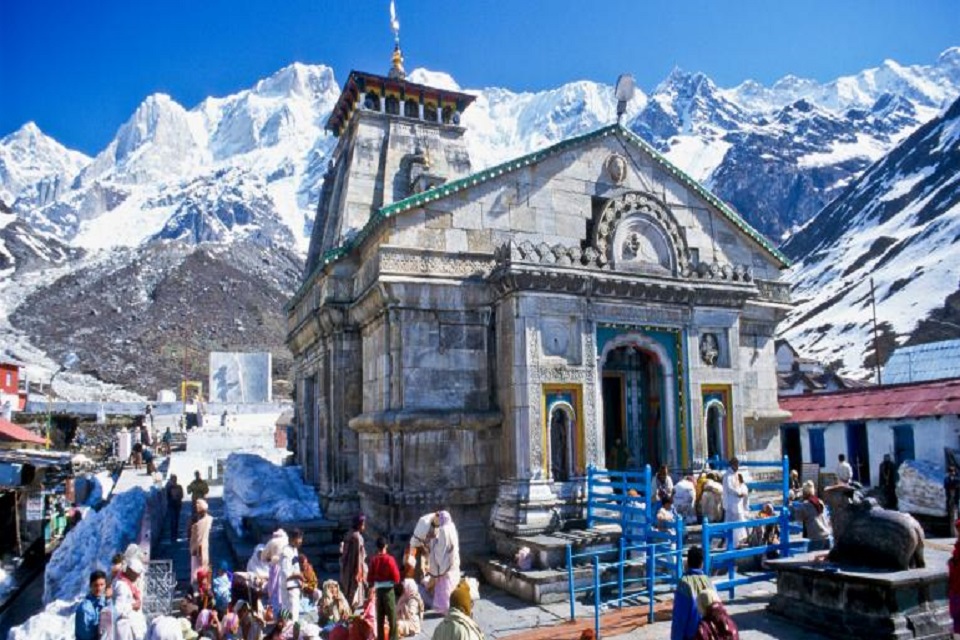 Kedarnath is one among  the main holy temple sites  in the Hindu Religion. The temple is situated  in the river banks of Mandakini at an elevation of 3583mt in Uttrakhand. Kedarnath temple is one among the 12 Jyotirlinga present in India. Kedarnath is one of the four main sites of Chota Char Dham ofindia. Kedarnath not just has a high centrality in the Hindu Religion yet it additionally has a few mysterious stories that are related to it. Let’s talk about the unkonwn facts and stories that you might have heard of that are true to believe.

These facts and stories must have made you visit the wonderful Kedarnath. But, mind you to keep winter clothes always with you. Also if you want to experience something fun then do checkout the Best 4 Dham Charter service before you go on your excursion. 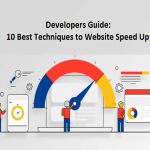 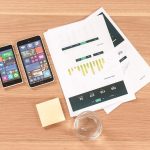