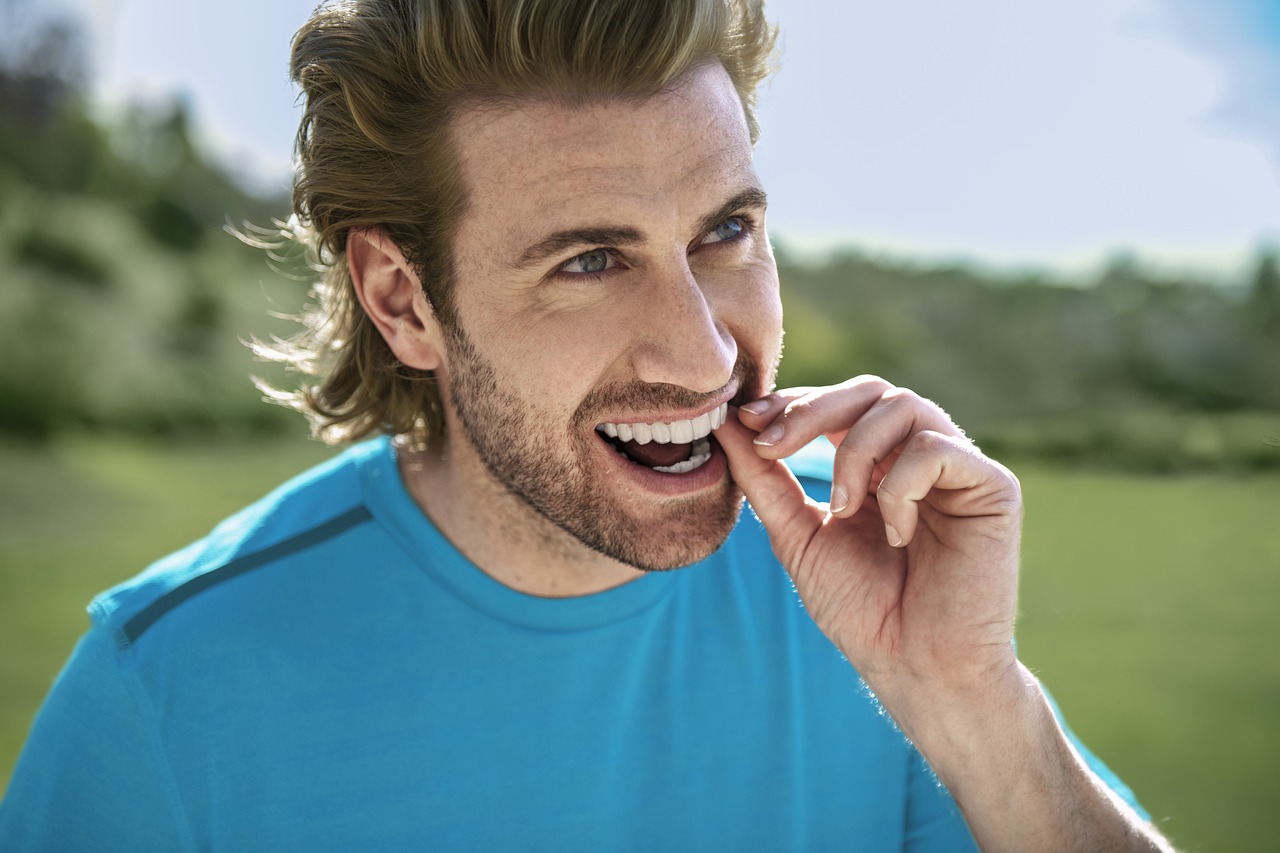 1. Katy Perry – In the front teeth of the lower row she had a problem. For fixing that problem she underwent Invisalign treatment. In addition to this she was interested in straightening the teeth that were misaligned and crooked and for that purpose she took interest in this treatment. Now she has a stunning smile and her engagement with Orlando Bloom has also taken place. Orlando Bloom is a famous actor in Hollywood.

2. Tom Cruise – Tom Cruise was using Invisalign and ceramic brackets in a combined form because he had a problem in his teeth. The two front teeth in his mouth had issues. Veneers were also used by him in 2002. Cruise also underwent an orthodontic treatment. Currently he has a teeth’s perfect set, but earlier he didn’t have his teeth like that.

3. Justin Bieber – He has undergone an Invisalign treatment and he was satisfied with this treatment. He used a number of aligners and there are several YouTube videos over this. When he got the perfect smile then he discussed it with his fans that were present worldwide. He is basically a pop singer and most of the people like him as well as his smile.

4. Eva Longoria – Eva Longoria has a very beautiful smile. But her smile was not like that earlier. For correcting her bottom teeth’s alignment, she underwent an Invisalign treatment. At the age of 36 she used Invisalign for the first time. Now she has a spectacular beauty and a wonderful smile and she is a famous Hollywood actress among a large number of people.

5. Kendall Jenner – In order to get a perfect smile, Kendall Jenner underwent an Invisalign treatment. Achieving a teeth’s perfect set is very important for her because for a lot of beauty brands and top designers her face is being used. She is a famous supermodel and she has also starred in reality TV.

6. Kate Middleton – In order to get a perfect smile, the aligners were recommended to her by a French orthodontist. For around 6 months the Invisalign was worn by her. She got treatment for all her dental problems and then got a very beautiful smile. Her wedding with Prince Williams was outstanding and then she became the British Royal family’s member.

7. Oprah Winfrey – She has a very beautiful smile. But the reason behind this is that Invisalign was worn by her. She was giving a very good performance at her show after wearing Invisalign. She is actually a very famous name in Hollywood.

8. Serena Williams – She has collected a lot of trophies in the Grand Slam and she has a nice smile too. However, you will be surprised to know that in her teenage life, Serena was wearing Invisalign braces. And today whenever she faces the media, her beautiful smile grabs the attention of everyone. She is a famous tennis player. After winning the tournament of multiple Grand Slam she surprised a lot of people in the world.

9. Zac Efron – Whenever Zac Efron smiles then he looks stunning. But earlier the 2 front teeth in his mouth were having a gap and for fixing the gap he underwent the Invisalign treatment. He is the heartthrob of Hollywood.

10. Khloe Kardashian – When she was 28 years old, she underwent an Invisalign treatment. You can see her on red carpets and in reality shows. She is the fame of Hollywood.

The Dental clinic near me can offer me the best Invisalign treatment.