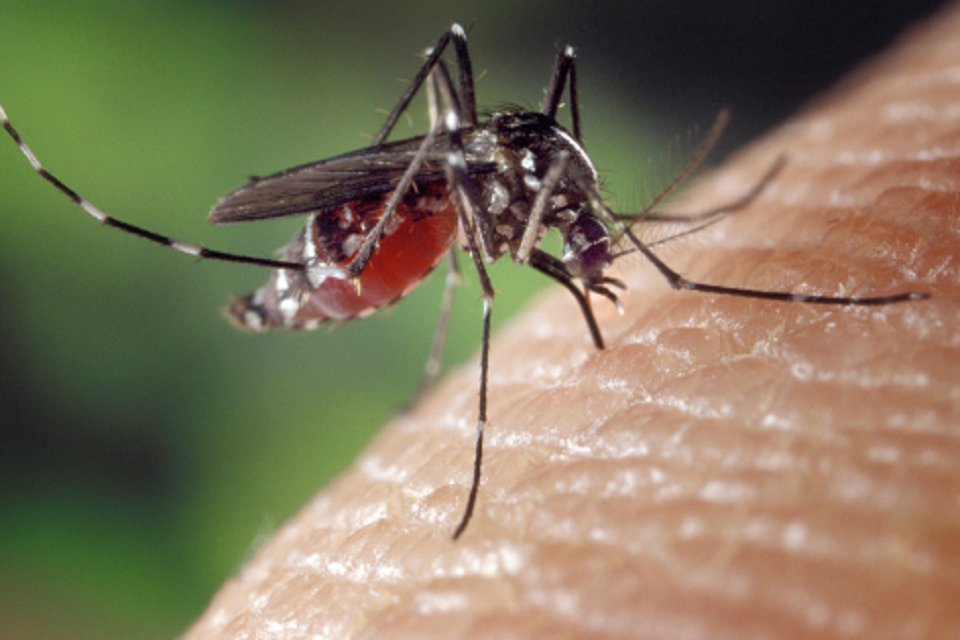 Everyone who smells the chemical odor of mosquito repellents with DEET may come with concerns about the dangers of this ingredient. I must admit that I was also worried. That is why I did some research on this subject and found a lot of evidence in favor of this mosquito repellent. But first let’s start with uncertain facts.

Since it was invented in the 1950s, DEET is suspected to have side effects such as dizziness, skin irritation and side effects, even some users have experienced severe allergic reactions. This sounds very unpleasant and worries many people: for example, in 1993–97, more than 20,000 calls related to DEET exposure were placed at the American Poison Control Center.

A scientific study reviewed all of those cases and concluded that the overwhelming majority had no symptoms related to DEET. The rest suffered minor side effects, mostly because they did not use it correctly. The study concluded that there was no clear correlation between the concentration DEET concentration and the presence or severity of clinical effects. Further they argue that the general health risk due to DEET is significantly lower.

Although the truth is that many scientific studies have come to the conclusion that DEET tolerates some danger, but overall the risk in relation to health problems is very low. Even pregnant women suffer without any negative reaction.

There are not many negative cases associated with DEET, compared to more than 200 million applications worldwide every year. It is widely considered to be the best bug repellent we currently have 4. The EPA constantly reviews scientific recommendations about it and concludes that it is safe for use5.

After reading a lot of scientific studies, many websites and many statistics, I am less concerned about DEET. It seems that if applied properly, it is not as dangerous as you feel its chemical smell.

If there are some (lesser) risks, why use this stuff?

The performance of DEET is easy because it can have negative effects. However it is little because the chemical effectively protects from the health hazards posed by the deadliest animal on the planet: mosquitoes. They are not only bothering us with itchy bites, but are also carrying diseases like West Nile, Malaria and Zika.

Compared to the deaths of millions of people they bring on humanity every year, the side effects of DEET suddenly seem excusable. If you are at risk of the potentially harmful effects of insect repellent, then the risk of diseases becomes easier. At least for me it does.

How to minimize the risk of DEET

If you buy a new spray, read the product label thoroughly. Follow the instructions and keep in mind that DEET can decompose synthetic clothing. The recommended% -mount of DEET varies, with most sources preferring anything between 20–30%.

If you are still concerned (though scientific evidence favors the DEET) then there are some viable options to protect yourself from mosquitoes. There are currently three different repellents registered with the EPA that work against all but cut off.

Picaridin and IR3535 are two synthetic elements that work equivalent to DEET and may have fewer side effects with some (take a closer look at Source 4). While DEET is sold in large quantities, these products are available in low concentrations. Lemons are the only natural substitute product with eucalyptus oil.

If you buy a mosquito repellent for the first time, I would recommend you to start with a DEET-based one. To protect your family from Mosquito, you buy a Mosquito Repellent Patches of rumbugz. Here we have great products available for your friends and loved ones.

I hope this overview has given you some insight on security issues with DEET. According to scientific evidence some users may experience side effects but an overwhelming majority of people will recover. Feel free to try the options but still have my favorite pick for high-risk vectors repellents with DEET. From my experience they last a long time when I am in the swamp. 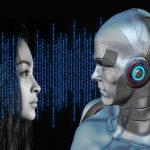 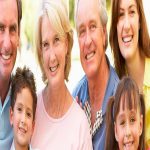