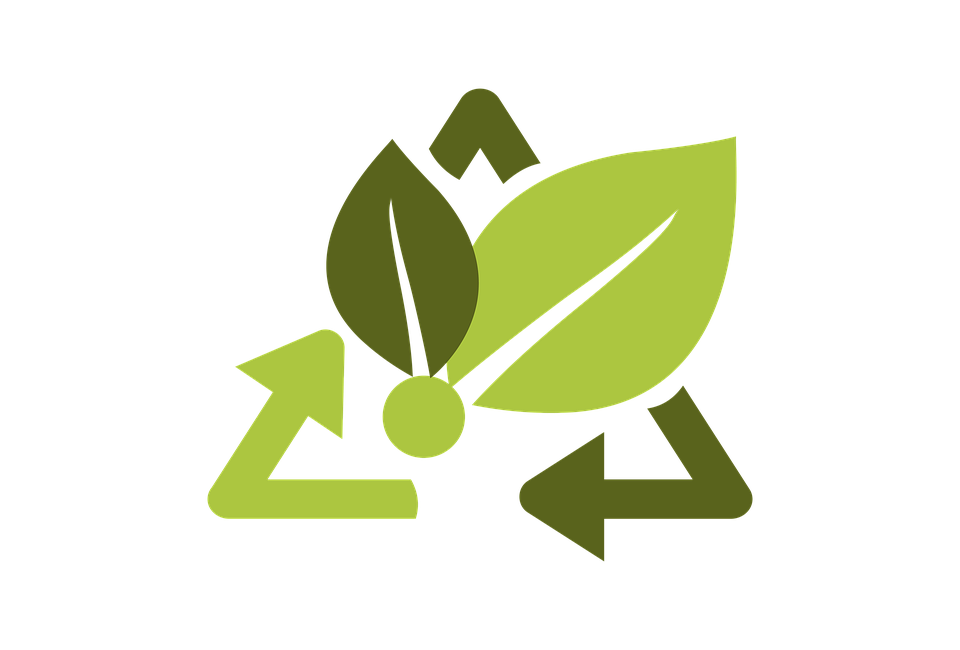 India is a differing country which can be easily felt by observing in its all the spheres. One can easily see its diverseness in its geography, tradition, dialect, lifestyle, and people.

Gujarat is one of the most important states of India which leads in the field of business. Many great entrepreneurs have emerged from this state who have hosted the flag of success in the world. If we discuss more in detail about Gujarat then it is a state situated on the western coast with a shoreline of 1,600 km. This state is the ninth largest state if we see in terms of population.

The government of Gujarat is planning to experiment to introduce battery-run buses and solar bus service. Principal Secretary – Department of Gujarat transportation VipulMitra also delivered in his speech that this step of saving the environment can be a perfect example for motivating other. This whole conversation was going on between SudheerGoutham of ENN i.e. Elets News Network.

The Government of Gujarat is also investigating new different ways by which they can heal the damage caused to the government. Very recently there was a conference conducted for all the transport ministers from seventeen states of the country. The conference was conducted in Vadodara. The conference was headed by the Union transport minister of India MR. Nitin Gadkari. The ministers of different states expressed and discussed their ideas. Freshly suggestions and ideas came to the conference which was led by the Transport Minister of India. 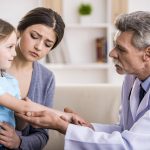