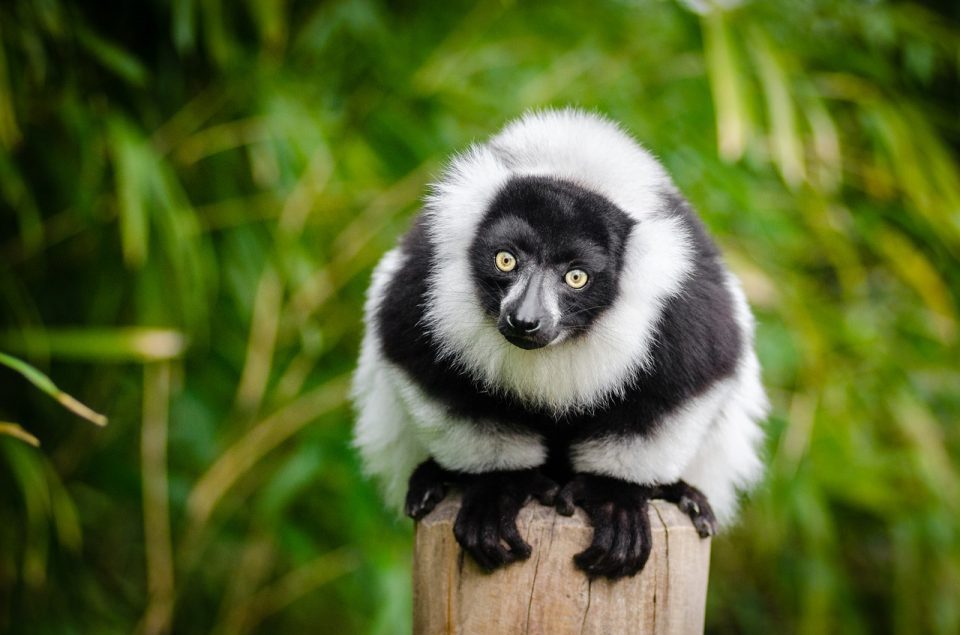 What to see in Madagascar?

This island in the Indian Ocean, very close to the coast of Mozambique, is the largest in Africa and the largest in the world. Its landscapes, with lemurs and baobabs, are unique in the world. We explain everything to see in Madagascar if you decide to travel to this beautiful place.

This particular large island can be considered a continent in itself. In the past, it was linked to Africa and today, due to its isolated location, it has been able to conserve a wide variety of endemic species found on this island.

If you are wondering what to see in Madagascar, the answer is simple. In addition to its natural parks and beautiful cities, lemurs, its species of baobabs or its families of birds deserve all your attention. Those looking for a place to practice ecotourism have found what they were looking for.

The Anja Reserve deserves a special mention among the things to see in Madagascar. This project was initiated by the inhabitants of the island themselves, with the intention of protecting the environment, and in particular the ring-tailed lemurs and other animal species.

With an area of four hectares, it doesn’t take much effort to see the more than 400 specimens that live there. A wonderful idea that, in addition to contributing to sustainability, has created jobs for neighboring communities.

This national park is another essential step if you want to know what to see in Madagascar. It is a forest of stones with sharp limestone needles. In addition to the spectacular nature of these rock formations, you can enjoy the gorges and caves that hide among the leafy vegetation.

It must be said that it is not the only place in the world with a similar landscape, but the most magnificent thing of Tsingy National Park is that it has been adapted so that it can be explored on foot via a via ferrata. This way, both horizontally and vertically, you can enter the heart of this place. Another park welcoming lemurs is Andasibe.

Another of the icons of Madagascar is the baobabs. There are nine different species in the world; seven of them are on this island, and in turn, six of them belong to this place. These large trees have a life expectancy of around 800 years. However, those who are in this avenue already exceed the century.

The best time of day to visit this famous avenue that starts in Morondava and reaches the Tsiribihina River is in the late afternoon, because the sunsets offered to us are simply unforgettable.

The city of Antananarivo

The capital of the island is generally not on the list of what to see in Madagascar. However, there are also places of interest that are worth visiting. In one day we can visit the Queen’s Palace, the Palace of Justice, the Baroque Palace Museum and the Church which gives the city its name.

Nosy Be is a small island on the northwest coast of Madagascar. Its beaches are more than spectacular, and that is why hundreds of tourists come there every year. Despite everything, it is still a quiet place to enjoy the crystal clear turquoise waters and restaurants where you can taste the best seafood. It is also a place suitable for aquatic activities and scuba diving.

You can also contact a travel agency to organize a tailor made travel in Madagascar.

If you’ve ever visited the Grand Canyon of Colorado, this landscape will remind you. Composed of both canyons and streams, it also includes a forest and various natural pools in which you can swim. Opened in 1962, it is still among the things to see in Madagascar.

The city of Antsirabe

It is the third largest city in Madagascar and has become famous for the sale of salt. In fact, its own name means “Place with a lot of salt”. In 1872, the city was baptized by a Norwegian colonist as a spa and many French people came to relax there.

As it is 1,500 meters above sea level, temperatures are not as high as in other localities. Another distinguishing feature of this place is the taxis, which can be found on every street corner.

The last stop on our list of what to see in Madagascar ends on this islet located on the east coast. Favorite place for pirates from the 17th and 18th centuries, it still has the remains of several wrecks. In addition, humpback whales can also be spotted in summer. 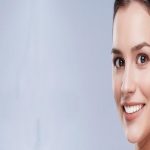