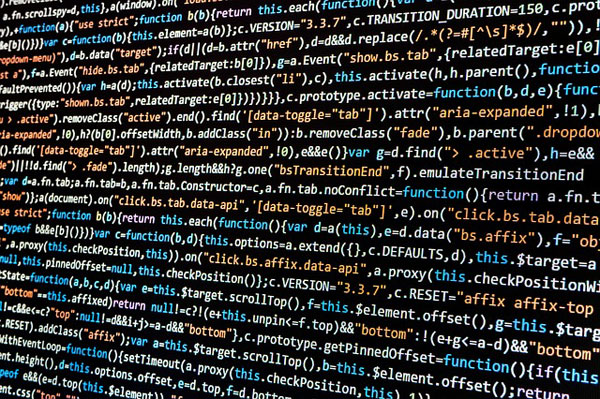 Having some understanding of coding will help you make the right decision, when hiring someone for your business, or when communicating with your engineering team. Plus, with the huge amounts of money earned from knowing how to code, you may want to consider working in the field in the future. So what kind of languages should you consider learning?

Below are 7 of the most popularly used programming languages today:

Java is easily one of the most popular languages out today, used in the production of server-side programs, mobile apps and video games. It’s also used quite readily in the production of Android applications, making it a favourite amongst a great many programmers. Java has a WORA mantra (write once, run anywhere), which makes apps created in this language more portable, with broad support across many platforms. Java is definitely one of the first languages you’ll want to look at, it’s been around for some time, so there are many books that you can find that will teach you it.

Python is one of those languages that is rapidly increasing in popularity, in addition to its being high level. It’s a relatively easy language to start off with, but it’s generally used for high level stuff, like data analysis and machine learning. There are a number of tutorials that you can find online, that will show you the ropes.

Python’s major advantage is its versatility, it’s for this reason why it’s forever growing in popularity.

JavaScript, which isn’t to be mistaken with Java, is another language that is very popular. JavaScript can literally be found everywhere, thanks to the popularity of the internet. With JavaScript developers can add interactive elements to their sites, making it an integral component to the internet. There are also many add-ons that you can use to supplement or enhance JavaScript, so it’s definitely something you’d want to look into.

PHP (Hypertext Pre-processor) is used primarily for the production of apps and heavy duty websites. It’s an incredibly powerful programming language that allows developers to make powerful websites, and apps, such as Facebook and WordPress. PHP is also an open-source language, which means there are thousands of different modules that you can add to it, to enhance and increase its functionality. PHP is also a relatively easy language to learn, as in most cases, you’ll simply be embedding code into HTML pages. If you aspire to be a web developer, then you must learn PHP, no exceptions.

SQL (Structured Query Language) is a language created for database queries, which is especially useful in the largest databases. With SQL you can snipe data from even the largest databases, without any problems. The vast majority of apps out today, have some kind of backend database attached to them, and SQL is that language used to interact with this data. When it comes to the development of software, SQL isn’t a language that is used by itself, SQL is something that is evoked from another programming environment. So it’s something you’ll likely be forced to learn, if anything else.

Objective-C is the programming language that is used in the production of iOS applications. Swift is another increasingly popular language used in the production of iOS apps, but Objective-C, at least for now, is still the recommended language for you to start with. If you’re interested in crafting something for your Apple device, then you should consider learning this language.

TypeScript has its similarities with JavaScript, but with additions. Its semantics and syntax are very similar, which is one of the main reasons why comparisons are made, and it’s a language that can be used to make large scape apps. TypeScript was created by Microsoft and is becoming more and more popular by the day.

Many industry analysts think that its similarities to JavaScript is what has made it so popular, over a relatively short period of time. These similarities, makes it easier for developers to make that transition, from JavaScript to this language.

Uchenna Ani-Okoye is a former IT Manager who now runs his own computer support website where he writes extensively on computer related issues. 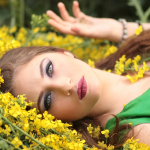 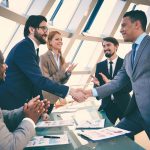