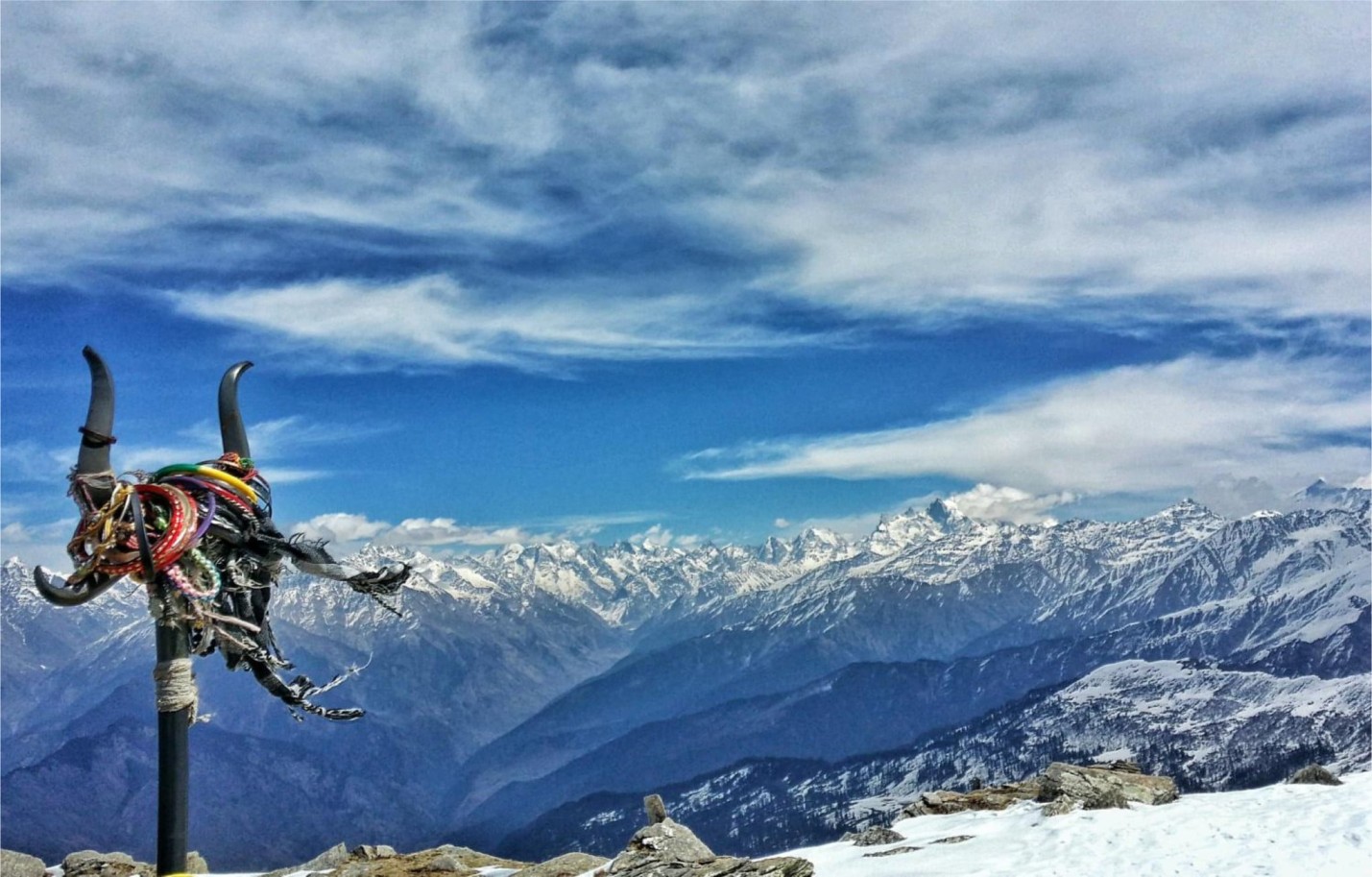 Kedarkantha is basically a Himalayan mountain peak located in the Uttarakhand region of India. Kedarkantha is situated at an altitude of about 12,500 ft above the mean sea level. Kedarkantha is popularly known as the “Queen of Winter Treks”. The reason behind this is its mesmerizing beauty which can be enjoyed basically during winter months. Trekkers from all over the world come here to get the experience of trekking once in their lifetime. It has  such an amazing trekking route which can immediately make anyone fall in love with its beauty.

During the Kedarkantha trekking, the trekkers will be able to experience high mountain peaks cladded with snow, snow clad pathways, forests full of pine trees, rivers and streams, green meadows and grasslands and beautiful sunrise and sunset views. Kedarkantha Trekking route length is around 20 km. The temperature varies from 8 to 15 degrees during the Day and from -5 to 3 degrees during Night. The best for trekking in Kedarkantha is considered from November to April.

Various mythological beliefs are associated with Kedarkantha. According to the Indian mythology the famous Pandavas once went out  to the Himalayas in search of Lord Shiva’s blessings. It is said that Lord Shiva did not want to meet Bheem and so he transformed himself into a Bull and tried to hide. But , unfortunately Bheem recognised the Bull and went after the Bull. Later, Lord Shiva divided his body into different parts that fell in various places. And during this process, Lord Shiva’s throat fell down over the current place; Kedarkantha. So, this place got its name as Kedarkantha meaning “Lord Shiva’s Throat”.

If you want to enjoy trekking during winter months, if you are looking for trekking within a moderate difficulty level with lots and lots of memories and amazing views of nature; then the Kedarkantha Trekking route will be the best winter trek for you.

Now, Let us discuss the schedule of Kedarkantha Trekking for better understanding about the routes.

First of all, the trekkers have to reach Dehradun. After reaching Dehradun the trek organizers will be there to pick you up. Then next the trekkers will drive towards the Sankri village.  Sankri is a small village which is taken as the starting point of the Kedarkantha trekking route. From Sankri the actual trekking will start. Camping will dine at Sankri.

The trekkers will head towards Juda Ka Talab from Sankri village after having breakfast. During the path they will come across many villages, forests, streams etc.  the total trekking length will be around 4 kms. After a duration of 3 to 4 hours Juda ka Talab will be reached. It is basically a lake that remains frozen most of the time. Camping will be done here.

Day 3: Return from Juda Ka Talab to Kedarkantha Base camp

The trekkers will again head back to the base camp i.e. Kedarkantha Base camp. The main reason is to visit the Kedarkantha Summit the following day.

Day 4: From Base camp to Kedarkantha Summit

The trekkers have to start the journey early in the morning around 2 am. After trekking for about 7 to 8 hours, finally the trekkers will reach the summit. That amazing sunrise view will be breathtaking in a true sense. It’s the most beautiful thing for which the trekkers always remain excited. Camping will be done at the base camp.

Day 5: From Base to Sankri

The trekkers will head back to Sankri passing through the same trek they earlier did.

Day 6: From Sankri to Dehradun

It’s the end of the Kedarkantha trekking. The trekkers will now be off for their respective destinations.

Those beautiful mountain ranges cladded with snow, high altitude peaks, snow covered paths will surely leave you awestruck. The people from different regions of the country also keep on visiting Kedarkantha because of the mythological and religious belief that has been associated with this place. There are many nowadays many trekking  and trip organizers who have come forward to do business. The main reason is the unprecedented response from the tourists.

Every year hundreds and thousands of tourists visit Kedarkantha. From November to April, it is considered as the ideal or the best time for visiting the Kedarkantha Trekking route. During this period the winter arrives and the trekking routes get covered with snow. The mountains attain a remarkable beauty and wear a sheet of white snow. The forests which were mainly beautiful pine trees will be covered with snow. 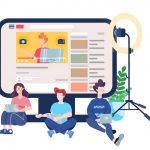 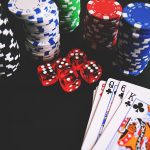