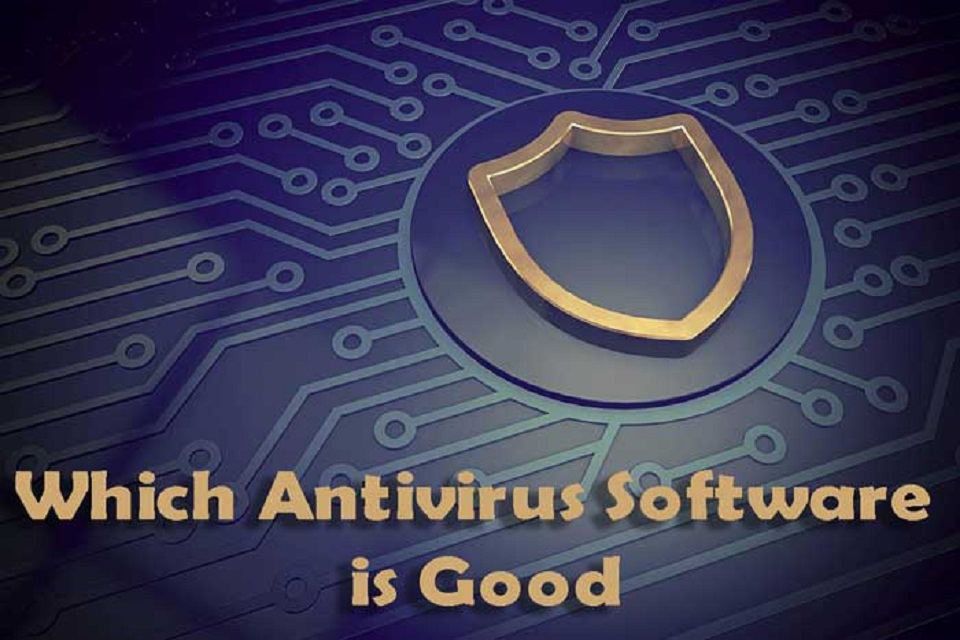 Is its free version is good?

Bitdefender does offer a free version of its app for Windows, macOS, and Android. While it’s lacking important protections like ransomware protection, a password manager, and the Safe Pay feature in its free version because the free version only offers you the Antivirus scanning. Bitdefender Free software only covers necessary protection. It will stop threats like viruses and Trojans. However, when it comes to protecting against cyber-attack or ransomware attack, it won’t do anything. That’s why we suggest opting the paid version of it.

Kaspersky Lab is a multinational cybersecurity and anti-virus provider headquartered in Moscow, Russia and operated by a holding company in the United Kingdom. It was founded in 1997 and became the most popular company among all the antivirus companies. Kaspersky Internet Security includes software for Macs, Android devices, and iPhones and iPads. Kaspersky is really very safe to install and use. Although, it’s one of the best antivirus solutions available. Kaspersky is used by several of home computers and they are enjoying excellent protection of it without experiencing drag. Kaspersky has a data-gathering program. It doesn’t cost anything. Like most free antivirus software, Kaspersky is only free for non-commercial use. Kaspersky protects your computer from malware with Anti-Virus. Its advanced software automatically scans your computer to find threats, and if your system has been infected by malware, the technology will remove it from your device and inform you.

What is the difference between these two and why?

So above, as we have told you all, what do these two work? Now, in this paragraph we will tell you about that what’s the main difference between these two and why to choose one from these two excellent Anti-Virus provider companies. Here is the overall analysis of Bitdefender vs kaspersky.

Kaspersky and Bitdefender have a list of almost identical features. The biggest difference is where they present them. You get more for less with Bitdefender, but at the expense of core security features, such as firewalls. On the other hand, Kaspersky has better features, such as password manager. Overall, Bitdefender is cheaper than Kaspersky which means you can get primary solution offerings for $ 5 per month. Also, Bitdefender also offers a free version, which includes antivirus and malware protection. On the other hand, Kaspersky has a 30-day free trial option too. So, these are both great ways to deliver services before you buy. The free plan of both is basic but decent. It’s totally up to you now that whether you want to choose Bitdefender or Kaspersky but according to our recommendation you know very well what we’ve said. 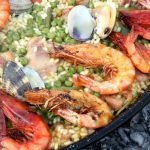 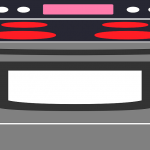