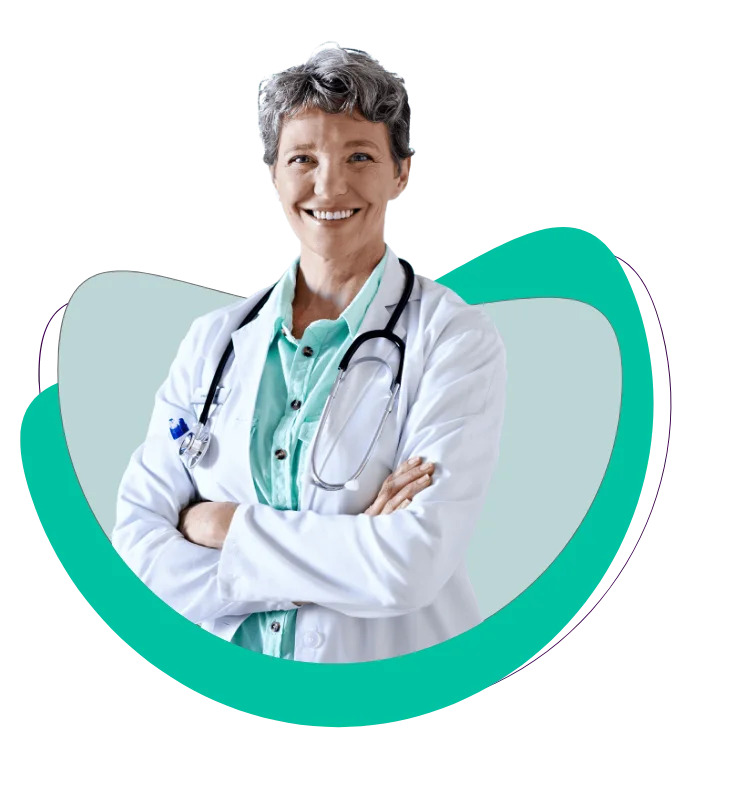 A record 16 lakh students registered for the NEET Exam 2021, out of which more than 15 lakh of them actually appeared for the exam. Though unprecedented even for India’s most prestigious medical exam, this number is just the beginning. It means that there will only be a rise in the number of medical aspirants in the future. However, the country’s government and private medical colleges aren’t yet adept to incorporate even half of these students. In such a case, many deserving candidates are left out. Thus, MBBS Abroad becomes the best alternative for them.

Keeping this in mind, this particular post seeks to make students realise that the decision to study MBBS abroad is not as risky or even costly as it’s projected. By busting the myths of this prospect, this post will basically clear the students’ minds and help them make a more well-informed decision.

Though this prospect requires a significant amount of investment in terms of time and hardwork, that’s surely not the case in terms of money. In fact, students are more likely to get much more affordable deals in universities abroad than in India.

Mentioned below are some estimates of the top destinations often desired by those seeking to study MBBS abroad: –

The main reason for such low fees for the entire 5 or 6-year period is because all universities here are public institutions and thus, funded  by the government. Additionally, these don’t charge any donations/capitation fees unlike India.

There are several reasons why many people have this misconception, ranging from language problems to cultural differences!

However, in today’s more globalized and “woke” world, these problems are slowly disappearing, as universities are adopting multiculturalism. This materializes in the form of anti-ragging and anti-discrimination policies as well as the concept of racism-free zones in the universities.

Secondly, all the top MBBS abroad universities have started offering their curriculum in the English language for the ease of the foreign/international students.

Thirdly, many of these universities also have in-house cooks who can offer authentic Indian food in the cafeteria as well as hostel mess. This is in addition to organizations like the Indian Students Association in many universities that carry out huge scale celebrations of Indian festivals like Diwali, Christmas, Eid, Holi, etc.

Myth #3: Practicing in India after MBBS Abroad Becomes More Difficult due to FMGE

The myth is that after completing their study MBBS abroad, students will find it hard to pass the FMGE Exam (Indian Licentiate Exam)!

However, students need not worry about this exam as it’s not as difficult as it’s projected. The FMGE Exam (soon-to-be NEXT Exam) basically tests the students on all that they’ve studied theoretically and practically during their 5 or 6 years of MBBS. Students are only required to score a minimum of 50% marks in this exam to be eligible for practice in India.

As it’s evident from the points highlighted above, MBBS abroad is not as big of a deal as it’s made out to be. Instead, it’s one of the best options for those who seek to get a worldwide recognized MBBS degree at a budget-friendly rate. Most of the top universities abroad offer coaching for various licentiate exams like the USMLE (USA), FMGE (India), PLAB (UK), etc.