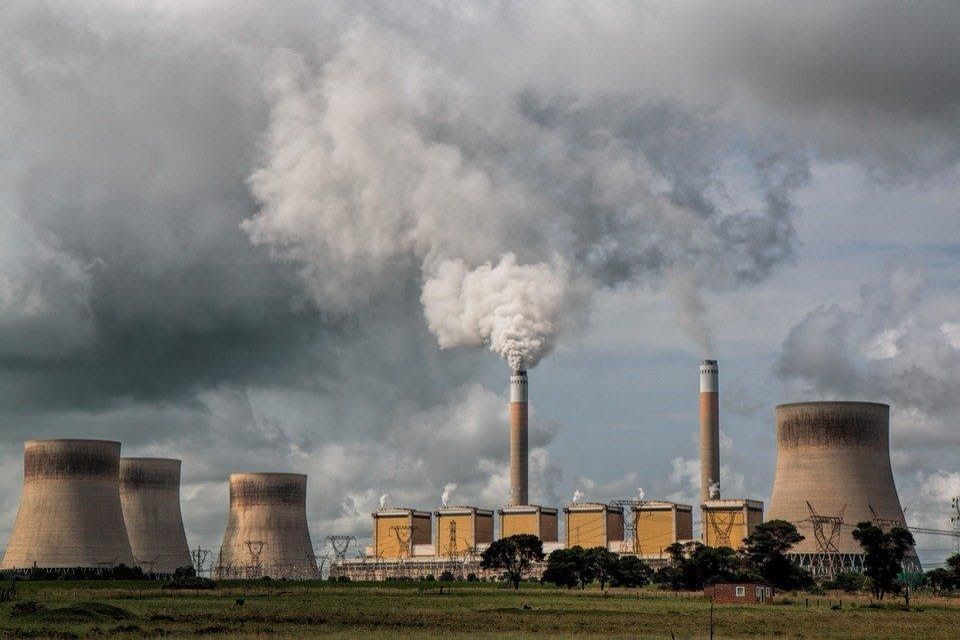 The growing number of chronic diseases associated to bad air quality has highlighted the urgency and severity of air pollution, which is responsible for 8 million premature deaths globally each year. With 92 percent of the global population living in places where the World Health Organization (WHO) considers tolerable air pollution limits to be exceeded, there is an urgent need to understand better pollution levels.

Recent advancements in low-cost pollution detectors have enabled a new range of air quality measuring devices that deliver usable high information at a fraction of the price of classic monitoring systems. We can now view real-time pictures of where air pollution is originating from and going, as well as who is most affected, in greater detail than ever before.

With this understanding, we can collaborate across separate stages of interest to resolve the conflicts between common good and economic development, entering a new era of healthy social groups and thriving cities – and, in the process, creating a new and viable framework of clean air investment decisions and policy decisions within the context of the FoE.

Here are some examples of how new air quality data is providing sophisticated insights into the air that we breathe and its effects on our health, the ecosystem, and even the industry.

The effect of reducing transit emissions

With more vehicles on the road than ever before, carbon activities from fossil-fuel combustion have increased. It should come as no shock that lowering traffic also helps to decrease air pollution, and vice versa. Cities have established a variety of traffic policies aimed at reducing both, but the precise effects were difficult to assess until recently.

High-resolution air pollution data serve as indicators for implementing and assessing new traffic management measures. Cities may track pollution patterns and hotspots – the roads and periods of day with the greatest number of pollutants – by putting air quality sensors along major intersections and roads, allowing them to fine-tune their policies appropriately. To establish smart traffic management and reduce congestion, real-time air quality monitor data can be collected on the busiest streets. This can be smoothly combined with local traffic data.

Establishing data transparency as the norm

Conventional air monitoring stations rely on a small number of data collecting points to represent the overall air quality of a city. A 2018 study by the Mayor of London, on the other hand, found that air pollution levels can vary dramatically among 2 locations only a few meters away.

A simple shift in airflow direction causes a significant change in pollution levels between both the middle of the street and the curb. Traditional systems are just not nimble enough to capture individual changes in air quality exposures, resulting in missing data and biased responses.

Facilitating the transition to renewable energy

As countries transition to sustainable energy portfolios, the resulting reduction in greenhouse gas production addresses some of the world’s most serious air pollution issues. Air quality data is assisting in the validation of environmental co-benefits, as well as providing as a proxy for measuring the effects of climate change and the effectiveness of relevant policies. 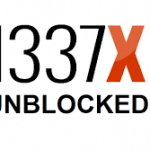 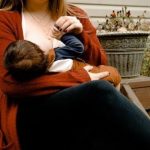