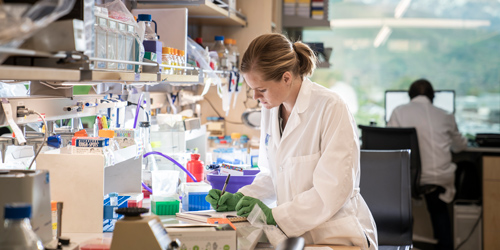 Pharmacokinetics is one of the main branches of pharmacology that refers to the way the human body reacts to a pharmaceutical substance or drug in the body. Pharmacokinetics definition is derived from the ancient Greek words “Pharmakon,” which means DRUG, and “Kinetikos,” which means PUTTING IN MOTION.

As the drug enters the body, the systems recognize it immediately and prepare to process the drug in a unique manner. This is done based on the unique characteristics and chemical formulation of the drug. So, Pharmacokinetics is the study of how our body behaves when there is a drug or medicine present in our system. Doctors, researchers, and scientists can use this information to improve the use and administration of medicines.

There are different components of Pharmacokinetics testing to determine drug efficacy. We will discuss each component in detail to help you understand the 21st-century framework of how our body reacts to the various characteristics of different drugs.

There are five primary components of PK bioanalysis. They are Liberation, Absorption, Distribution, Metabolism, and Excretion. Scientists and doctors use these components for explaining the numerous characteristics of different drugs in the body. Let’s discuss each component separately.

In liberation, a PK sample is released from the formulation it is delivered in. This process should be conducted before the drug is absorbed in the body.

In absorption, the drug or the sample enters the bloodstream and takes part in circulation. The two parameters for PK absorption include:

●      Absorption Rate Constant: the amount of substance remaining to be absorbed or the absorption rate

In distribution, the drug is dispersed through tissues and fluids in the body. The two parameters for PK distribution include:

●      Apparent Volume of Concentration: substance concentration in plasma or amount of drug in the body

In metabolism, the drug is transformed into another substance known as metabolites, which then converts into energy. The only parameter for PK metabolism is:

The final process is excretion. In this process, the drug is removed from the body. However, in some cases, certain drugs never completely leave the body and tend to accumulate in the body fluids and tissues irreversibly. The two parameters for PK excretion are:

Research in Pharmacokinetic are carried out in patients and healthy volunteers to estimate, investigate, and decode the 21st-century framework and interplay between the body and drugs in the general population.

Pharmacodynamics act upon the decided roadmap of medical administration for a specific drug, the frequency and amount of each dose, and the dosing intervals.

Pharmacodynamics, on the other hand, is the study of how drugs act on the human body. Based on the drug dosage, it includes magnitude, duration, and pharmacological response. 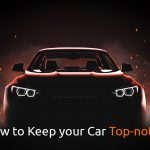