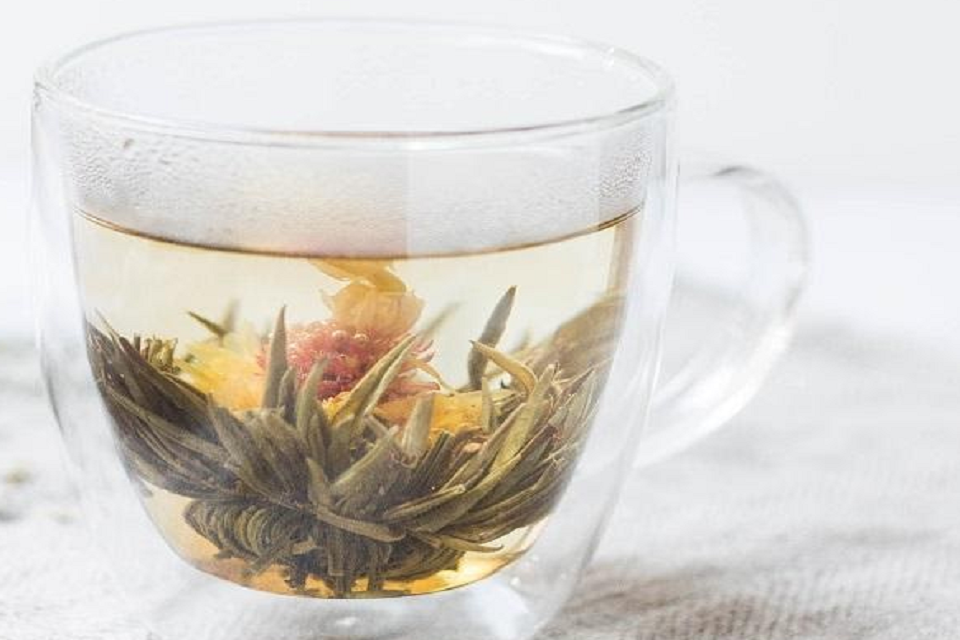 Let us learn about white tea!

If wondering what makes the  White tea so great. It originated in China. It is one of the many styles of teas which is formed from the Camellia Sinensis plant whose unopened tea leaves are lightly processed.

White tea has many types :

1.Avangrove Imperial : it Is a type of tea made from leaves of Ambari Vegetative 2 (AV2) from Darjeeling. Avangrove imperial tastes like Heavy sweetness & seductive dried fruit aroma

Because of it the whole leaf and first flush freshness. It has low caffeine content and it non- organic in nature. It’s brew has a Honied Yellow with pale Green Hues color.

It is very beneficial and has Anti Cancer properties and Controls diabetes. Check out these wholesale teas fresh out of the tea gardens!

2.Chabessey Silver Needle: originally coming from Nepal and it’s hand picked leaves gives it a sweet mellow and floral taste and Camellia Sinensis (Clonal) gives it flowery overtone aroma. It leaves beautiful Pale Green & Golden Yellow color. No amount of tea is ever enough for a true tea lover but to store all of them, one must know – does tea expire?

3.Doke Silver Needle: this type of white tea which is collected from the second flush is light processed which has zero oxidant formula reflecting its Smooth & mellow with no astringency & sharpness with a floral aftertaste flavour. This was originated from the state Bihar. It has Glowingly Translucent, straw pale liquor colour with Cream, Fresh cherry aroma and low caffeine content.

4.Giddapahar White : coming from Darjeeling, with handpicked white tea with non organic low caffeine content. It has a Floral, Mild aroma with Smooth & mellow with soft fruit notes & a lingering sweet after taste.

It’s health benefits has attracted many tea lovers, which are

does white peony tea have caffeine

Also known as Mudan White tea, Mutan White tea,Pai Mu Tan or bail mudan. The peony tea which originated in Fujian Province , China, is made from mature leaves of Camellia Sinessis plant.  This tea has one leaf shoot and two immediate young leaves.

Poeng tea is a type of white tea,which is lightly processed.Poeng tea is well known for its flavour, it has floral aroma and it tastes fruity very similar to yinzhen but fuller body. Similar to the other types of white tea it’s brew is pale and soft golden colour.

Poeng tea, unlike other herbal tea which naturally doesn’t contain caffeine, has a high amount of caffeine. It contains 5% of caffeine in it.

If you love white tea, poeng tea is what you must try. Poeng tea benefits includes kidney health, liver support, blood pressure support, immune support and many more to keep your gut healthy.

Does white tea have caffeine?

White tea, which originally comes from the

So does white tea have caffeine in it? The answer is yes, in it’s dry state it has the most caffeine among the other types of teas. It’s very lightly processed, which is the main reason for its caffeine content.

Drinking  tea is known as the healthiest lifestyle so why not drink the wealthiest tea.

If you are looking for the healthiest tea, white tea is your choice. As mentioned above, white tea is least processed and has a higher concentration of antioxidants. The harvest or processing segregates the different types of teas. So, technically white tea is the healthiest followed by the jasmine tea, green tea then black tea. And yet, each tea benefits one’s body in a different way.

However, Herbal tea is unlikely to contain caffeine at all. Herbal tea like chamomile, ginger and peppermint are not a form of Canellia Sinensis plant instead they are made from dried leaves or seeds or also dried flowers, which Are totally caffeine free.

how much caffeine does white tea have?

Among the other four types of teas, white tea is 30 to 55 milligrams caffeinated. The white tea caffeine level can be reduced by techniques but naturally it’s not decaf.

On the other hand, black tea, which is a type of fully fermented tea, contains 60 to 90 milligrams caffeine and green tea, which is made from unfermented leaves,  is 35 to 79 milligram caffeinated. If you are looking for most caffeinated tea, it’s the Black tea you need for the day.

If you want to take a step back on the caffeine content, just use the whole-leaf to brew the tea instead of the tea bags. Loose tea bag always have low caffeine than tea bags

Mostly, the tip of white tea leaf has a higher level of caffeine, since they are more mature. That’s why late-harvest teas like White Peony Tea are lower caffeinated than spring harvest teas like baihao yinzhen.

how much caffeine does starbucks white tea have

Starbucks, a multinational chain of coffeehouses. Which was founded nearly in 1971.Starbucks is known for its satisfying wide range of  teas and coffees. This cafe, which is very popular for its taste, has the best aroma when you pass by.

They have got various types of white teas like Iced Guava White Tea.

However, depending on the size of the cup of the coffee or tea the caffeine content is measured.

In a short cup of starbucks tea these are the caffeine contain measures:

With the huge variety of beverages the most caffeinated beverage at Starbucks Espresso drinks are the The Iced Caffe Mocha and Iced Peppermint Mocha which have a tall cup -95milligram and Grade cup -175 milligrams of caffeine.

White tea has antioxidant properties which helps a body to remain healthy throughout!

As mentioned above, white tea contains is naturally caffeinated with its variety of choices to make