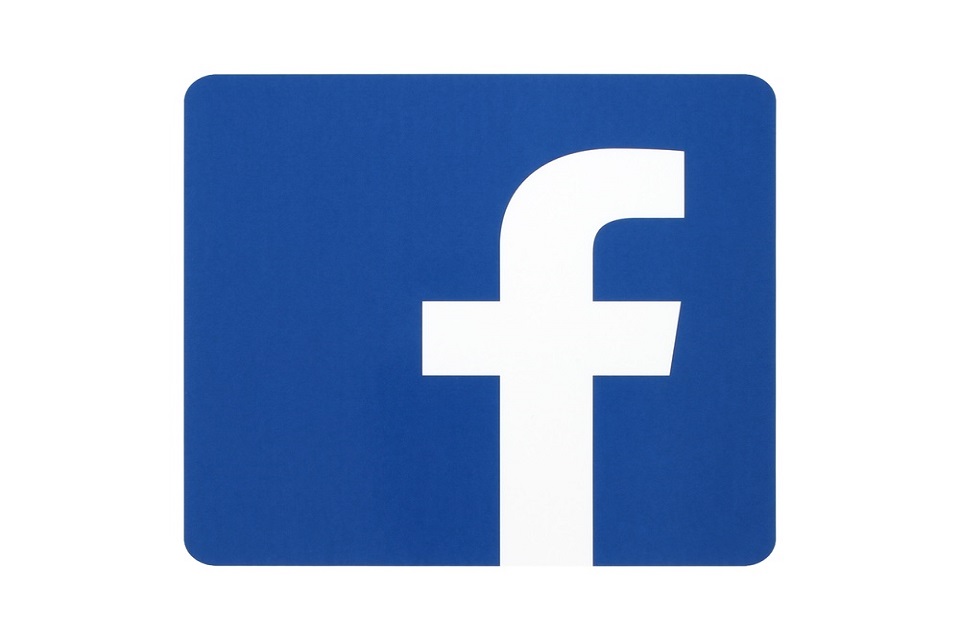 If you use Facebook, it is possible that you will not know about its many features. Because the company constantly uses new and many features are given to you without being told. Most of the features in India come only in a short time. We tell you about the recent changes made in Facebook and the new features added to it. Some of these you will be using and some are going to meet you soon.

Facebook product manager Ali Ahmadi and product designer John Angelo have said in the official statement, “We constantly hear from people that they find it difficult to find trending topics in the Facebook mobile app.” So, we will soon be testing in the news feed after which users will see three trending stories. By clicking this, the entire list can be viewed ‘

Social media website Facebook has added a special feature to the live video. Under this new feature, users will now be able to invite their friends while broadcasting live. For example, if you are doing Facebook Live and want a friend who is thousands of kilometers away from you to join your Facebook Live, then it is possible. Although this feature was already for celebrities, but now the company has announced to give it to common users as well. This is for both Facebook web and app. You can also call it a new way of video chatting. Although this video chatting will not be private but public. Because you will be able to see all your Facebook friends in it.

Social media giant Facebook is now preparing to bring the food delivery option. This option will be for both app and web only. Currently, it is only for select users of America. But in the coming time it can also be launched in India. In Facebook desktop, this feature will be found in the Explore section. The food order feature can be used by clicking on the hamburger icon in the app. By clicking here, you will get the option of nearby restaurants from where you can order food.

Facebook is developing a way to recover passwords, under which the password of any online account can be recovered through Facebook profile. Facebook has released a software and currently it has been given to the developers so that it can be improved. Facebook’s security engineer Brad Hill has said that the email is not actually designed like a secure system and despite countless updates, many big challenges are facing.

The company has made some changes to give a new experience to the social media platform Facebook users. A new look has been added to the desktop version of Facebook and the Dark Mode feature has also been given. Upon opening Facebook, an early access comes in front of the user, in which information about new features of Facebook has been given. The user can access new features by clicking on try it.

After clicking on Try it, the user will have the option to choose the light and dark look. On choosing the light look, the layout of the Facebook account will change, while choosing the dark look, everything will be shown in dark mode with the changed layout. Facebook says that the new look is’ fresh and more simple. Facebook claims that the loading time in it is faster than before and the font has become bigger along with the simplified layout.

You can also activate this way

Dark mode can also be accessed through the ‘Down Arrow’ after Facebook’s Quick Help icon. After clicking on the down arrow, a drop down will open, in which clicking on ‘Switch to New Facebook’ will change your Facebook page completely. In the new look, dark mode can be enabled and disabled in the same drop down. If the user wants to return the old classic looking Facebook page, then click on ‘Switch to Classic Facebook’. After this, your old Facebook look will be returned. 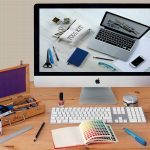 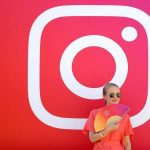