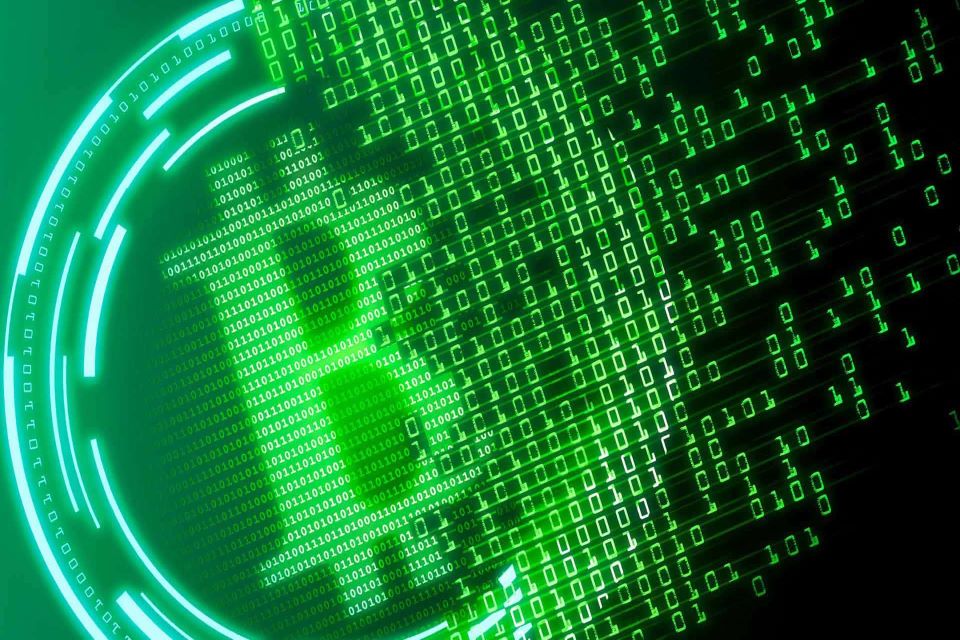 No money without a password: A Bitcoin owner from the USA would actually be a multimillionaire, but has lost access to his Bitcoins.

San Francisco – The particularly bizarre case of a prevented multimillionaire recently described in the “New York Times”. The German-born programmer Stefan Thomas from San Francisco owns bitcoins worth around the US $ 220 million. The problem: he lost bitcoin password, which gives him access to his bitcoins. Thomas only has two attempts left to enter the correct password. If they fail, his total of 7002 bitcoins will be lost.

The bitcoins are securely encrypted in a so-called wallet, a type of digital purse. Thomas had saved the access key to this wallet on a special USB stick, an IronKey. The special thing about this stick is that it only decrypts the data on it if the user enters the correct password. After ten unsuccessful attempts, the stick encrypts the data again. This means that they are irretrievably lost. A well-engineered concept.

It could all be so simple, but Stefan Thomas lost the slip of paper on which he wrote down the password years ago. Just guessing is not a good strategy. He has already made eight failed attempts. The password combinations that he usually uses did not work.

Loss of Bitcoins: The story of Stefan Thomas is not an isolated incident

The story of Stefan Thomas is not an isolated incident. According to the cryptocurrency company Chainalysis, around 20 percent of the total of 18.5 million Bitcoins are in lost or otherwise inaccessible wallets. At the current rate, this corresponds to a value of around 140 billion US dollars.

Bitcoin owners who have locked themselves out of their wallets report endless days and nights of frustration as they keep thinking about how to gain access to their wallets. Many of these people have had Bitcoins for a number of years, often for a decade. During this time, the currency was able to record huge gains. Initially, a Bitcoin costs a few cents, a maximum of a few dollars. On January 12, 2021, the price is more than $ 34,000. The cryptocurrency reached its all-time high on January 8, 2021, with a value of almost $ 42,000.

Stefan Thomas packed his IronKey, which contains the access key to the wallet, in a vacuum-sealed bag and deposited it in such a way that he rarely gets to see it. “I don’t want to be reminded every day that I only have a fraction of what I could have but have lost,” he says.

Just like Thomas, he also fared 34-year-old Gabriel Abed. The entrepreneur from Barbados had the key to his Bitcoin wallet stored on a private laptop. When a friend formatted the device in 2011, access to his roughly 800 bitcoins was lost. These would be worth around $ 25 million today. At that time, Abed used Bitcoins for virtual payments. Obtaining other digital financial products, such as credit cards or a PayPal account, was almost impossible in Barbados at the time.

Bitcoin: Access keys to wallets can also be stored with third parties

Some Bitcoin owners have therefore not saved their access keys privately, but with companies that specialize in them. But that too is associated with risks. Several of these companies have struggled with security problems in recent years.

Bitcoins were developed as a currency that cannot be under the control of companies and governments. This makes the currency popular with criminals. But many innocent citizens also use the cryptocurrency for anonymous payments or see the purchase of the virtual currency as a highly speculative investment.