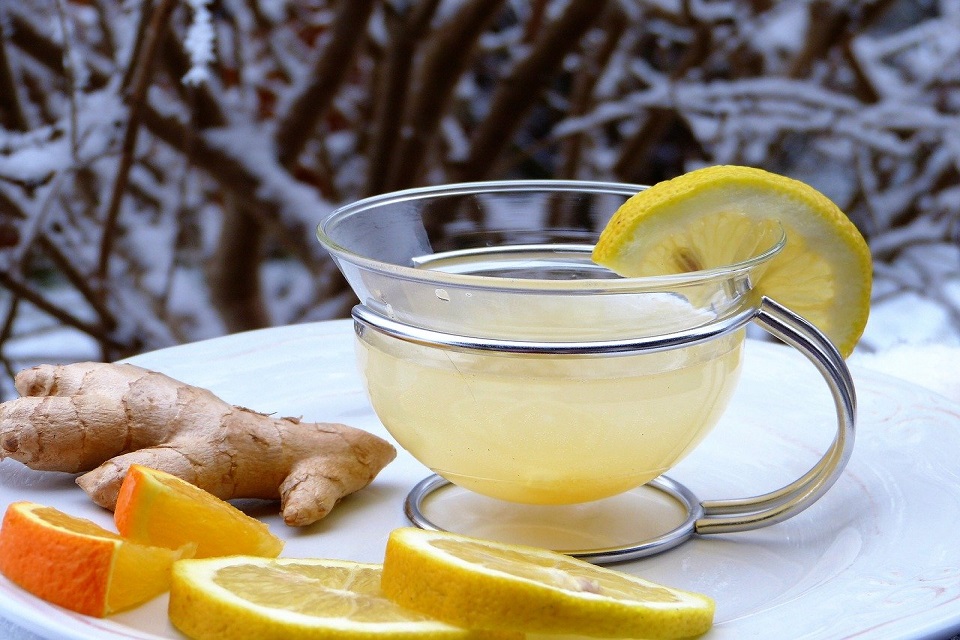 The COVID-19 pandemic has suddenly made everyone health conscious. With the global number of deaths exceeding steeply, it is only a matter of time until each individual will be infected by the contagious virus. But that statement should not alarm you, instead, knowing the facts can help you combat the problem better. A big majority of the reported deaths comprise of debilitated and immune-suppressed individuals – the strength of your immune system can help preclude serious complications, especially, if you do not have any underlying disease. The body’s defense mechanism seems to be sufficient to fight against the virus; as was seen in nearly 67,000 recovered individuals.

Here is how you can boost your immunity:

Add Zinc into Your Diet

Natural sources include red meat, fortified cereals, whole grains, dairy products, oysters, beans and nuts. There has been extensive research backing the fact that Zinc helps boost immunity. It does so by tapering off the immune response. An exaggerated immune response to a deadly pathogen can be harmful to the host in the long-run. Zinc helps balance this mechanism by preventing inflammatory action of the body’s fighter cells – especially against chronic states of pneumonia. Additionally, it also aids in the wound healing process through a similar mechanism.

Chronic alcohol abusers deteriorate gut health. Our gut has a protective microbiome, epithelium mucosal barrier that prevents the entry of harmful bacteria into the bloodstream. With frequent alcoholic insults to this barrier, pathogenic bacteria can colonize and spread into other systems. This involves the lungs as well as the liver. With increased alcohol use, the body’s surveillance system is disrupted. Thus, you become more prone to respiratory infections like acute respiratory distress syndrome as well as pneumonia.

Adding probiotics in your diet helps boost your immune system – especially innate immunity, which comprises of non-specific white blood cells that phagocytize several common infections. Probiotics function by enhancing gut health through the production of cytokines and chemokines – these chemical mediators are involved in the recruitment of white blood cells. Thus, active white blood cells begin circulating the intestines, the bronchi as well as the mammary glands. In this manner, an infection is inhibited from getting stronger during the lag time of activation and migration of these cells. Probiotics can easily be consumed in fermented foods like yogurt, kimchi, kefir or sauerkraut.

There has been a sufficient amount of research to support the idea that garlic boosts immunity – especially to combat colds and flu. This is due to the fact that garlic contains a compound called Allin. Once consumed, it quickly converts into other Sulphur-containing compounds. These compounds then activate a number of T-cells, white blood cells that ward off viral infections.

Do Not Take Stress

Stress-induces the release of a hormone called cortisol. Under normal conditions, it gets us moving. But during prolonged periods of anxiety, depression or other mental ailments, the hormone can have deleterious effects on the body’s immune system. Jacob Junior, who writes for HerbaChoices share these, tips … “Studies have suggested that chronic stress can decrease the body’s antigen-fighting cells, which are the lymphocytes. Thus, one becomes more susceptible to common colds. Managing stress and keeping your hormone levels normal, can help the body fight off infections better – through more effective surveillance and chemotaxis.”

In conclusion, you must be more mindful of the foods you are consuming, so that your body is equipped with the cells to instantly fight off infection – before it replicates and causes visible symptoms. Our immune system is fighting bacteria and viruses nearly every day. Thus, it must be robust enough and have an outnumbered army of cells to combat serious infections. But most importantly, consult your physician before taking any supplements on your own. 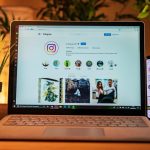