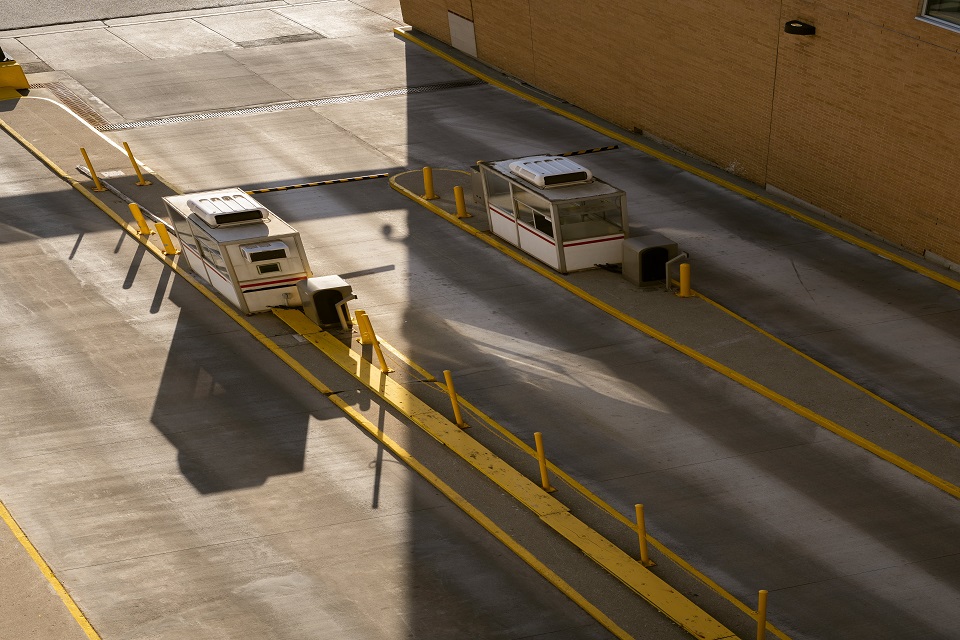 Transportation forms the backbone of any economy, and this rule holds true for India in more ways than one. This is the reason why the government, since its inception, has been trying and implementing ways to make transportation an efficient and profitable endeavour for India, applying for private and public sector simultaneously. One aspect that the government has recently been focussing majorly on is toll plazas and advance vehicle tracking using FASTags & high security registration plates (HSRP) respectively.

Toll booths have been stationed on many state and national highways, spread across the country. They have been a singular means to levy and gather toll tax, and subtly has also been a way of employment for many in India, with jobs as toll booth attendants and administrations. Toll booths are managed by the state, local or municipal authorities, and see a plethora of vehicles pass through them each and every day.

One very significant role that toll booths have to play is its influence on infrastructural development in India. While they may not have a direct impact, there are certain features and functions that are performed by these toll plazas in order to be a contributing factor to the development of infrastructure.

To begin with, toll plazas have become the time for electronic toll collection systems, in a bid to do away with manual toll tax retrieval. These systems work with the help of RFID tags issued by different organizations such as FASTag by Axis Bank, which are tags that are affixed on the windscreens of vehicles, working on the Radio Frequency Identification (RFID) technology. FASTags enable vehicles to pass through designated FASTag lanes without stopping to pay for toll tax, since the amount gets automatically deducted from the prepaid account that is linked with the tag. This system is effectively going to save a lot of time for the commuters. More than that, it has been reported that a significant amount, approximately Rs. 87,000 crore, will be saved annually, with the successful implementation of the electronic toll collection system across all highways.

The amount that is expected to be saved can very well be invested in other opportunities waiting for funding in the nation, with infrastructure being the primary candidate. This can allow the government to take up pending projects, and to kickstart new ones to enhance the basic structures and facilities that are important for productive operation of the country.

As the GDP of the country faces improvement, infrastructural development is bound to see a catapulting rise. Road transportation in India is recorded to be responsible for a contribution of more than 3% to the GDP. Which is why as all avenues related to road transportation, particularly toll plazas, continue to improve, so will the GDP of the country, and ultimately we will end up witnessing a sharp increase in development projects in India.

Also, a portion of the tax that is procured from toll plazas is also distributed to be utilised in different improvement projects, infrastructure and development being one of them. Therefore, the government has taken a wise step towards enhancing how toll plazas function and integrating technology such as electronic toll collection systems in order to influence other areas related to the development of India, which will have a sizeable effect in the near future.