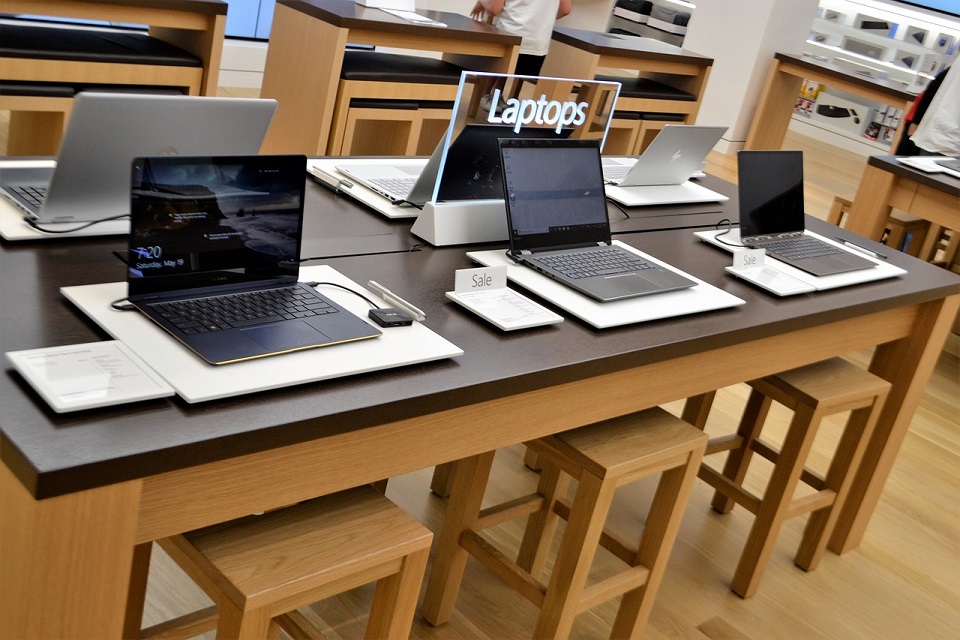 Programming is my hobby, I am doing this since 1999, I used different machines for this purpose with multiple versions of Microsoft Visual Studio. In my early days, it was strange for me, why my machine slowed down with Microsoft visual studio. the situation made me worried, that was the time when grabbing knowledge for such an issue was not so easy. Books were costly and availability of such books were also difficult, I remembered, I want to buy a book about Microsoft Visual Basic and I managed it by someone who was visiting Karachi from my native town, he brought me the book, In 1999 it cost me more than two thousand Rupees.

It was the time when there were no blogs, collecting online information was difficult to even. Time changed now and it became easy and accessible for half of the world through the internet, thousands of websites specially offer tech news, discussions and online books also available. Blogging became a profession and source of earning.

when you plan to install Microsoft visual studio, be aware that it may cause slow your machine, there may be several reasons which slow down your machine. do not worry as I said earlier that now there are several ways to acquire knowledge and rectify the problem of your machine.

What you have to try?

Start visual studio click on tools menu at the main menu bar, then options, you will find the environment in the option menu and then click on the general caption.

A popup will appear on the screen, find     “Automatically Adjust Visual Experience Based On Client Performance” uncheck the checkbox if it is already checked. Find again “Use Hardware Graphics Acceleration If Available” uncheck this checkbox too if it is also checked. Now find “Enable Rich Client Visual Experience” and uncheck this checkbox. Now press OK button and move to the tools menu again, goto options then goto environment and click on synchronized settings, again a popup will appear and you just have to uncheck “Enable Synchronization For The Following Categories Of Settings” Now enable show hidden file from folder option and find SUO as default these files are hidden in the solution folder of the default file save location and delete the file which has SUO extension.

These are a few tricks that can improve the speed of your system if it became slow while you installed the Microsoft visual studio.

These tricks will apply on the machine if you have a minimum of 4GB of temporary memory if your machine does not fulfill the minimum requirement of hardware than such tricks will not be useful. 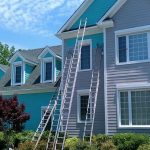 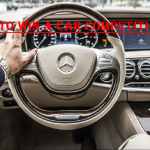