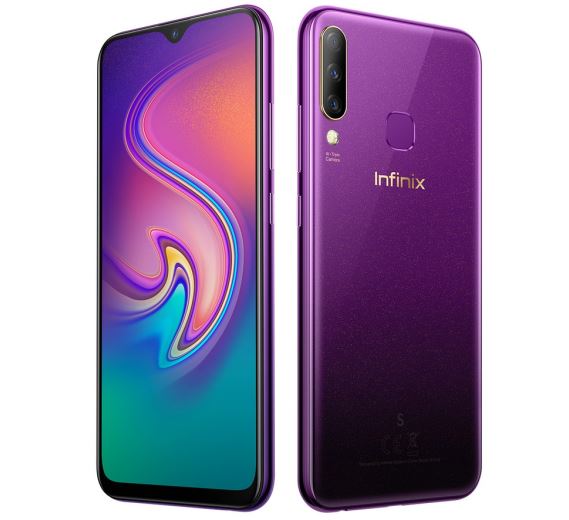 IANS sources claimed that India is going to launch the Infinix mobile brand on September 8. The mobile will be having all the necessary features. The price of the mobile phone is very affordable and is specially designed for common people. This company claims to provide the phone in less than 8,000 RS. The mobile company- Infinix has already sent the invites to the different media channels for the launch of this superb mobile phone.

According to the trusted sources, IANS released that the mobile device will be named as HOT 8. It has unbeatable features like 4GB RAM with rear camera and also has inbuilt memory of 64GB. This mobile phone is already in use in more than 36 countries, some of them are Latin America, South East Asia, North and Middle East America, etc.

There are different launches of this phone in India. It is a different thing that the price varies from its features.  The infinix works on Android Pie-based XOS 5.0. There are also many different specifications which this fantastic phone has. Some special specifications are 6.21 inch HD screen display. Octa-core processor with 2GHz Media Tek Helio, 32-megapixel selfie camera and a long battery backup with 4,000mAh battery.