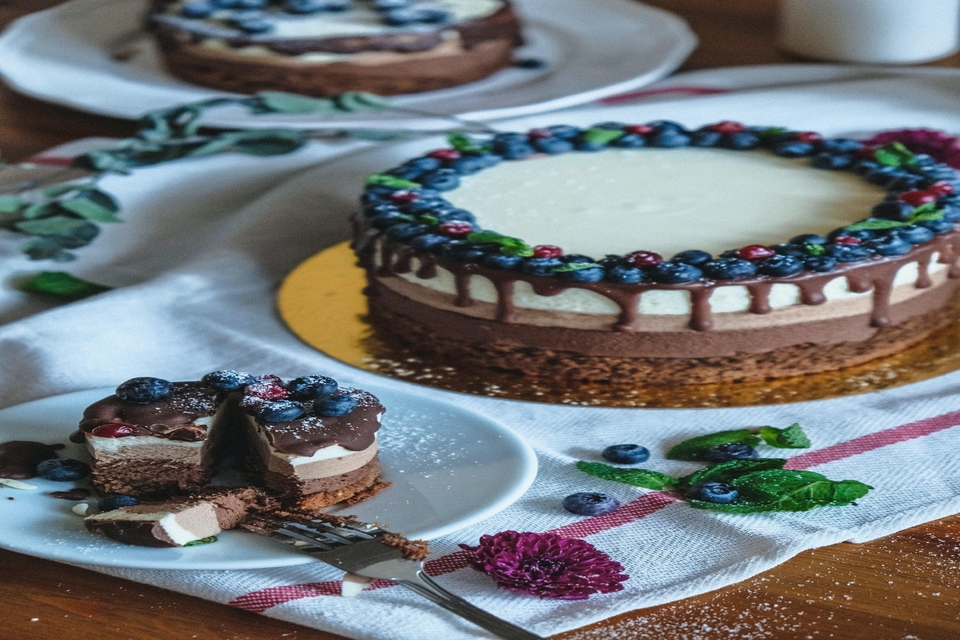 New Year marks for the new beginning and new lessons in life. Different cultures and religions have their own ways of celebrating New Year’s Eve. People celebrate this day by organising parties, buying new clothes and feasting on delicious delicacies. People come together with their family and friends to honour the brand new beginning of their life. They pledge on learning from their past lessons and coming forth with new force and enthusiasm.

Cutting a yummy cake along with dance and feast is a long tradition that is keenly followed all around the world. A cake is another name of celebration and happiness. Now comes the question of selecting a cake out of your extended created options. It might not be possible for you to make a trip around the world to discover traditional and straightforward cake flavours of different countries. We have got you covered on this. In this discussion, we will elaborately present a long list of cake flavours that have generated from other parts of the world. Every country and region has developed a taste throughout the centuries eating a certain kind of flavour and continuously modifying that to get what we have these days.

Spain: Spain is a country full of culture, beauty and flavours. Every new year strictly at midnight they have twelve bell strikes to which they eat 12 grapes, one at each strike. This is a tradition that is religiously followed without fail and is believed to bring Good Luck to the household continuously for 12 months straight. Apart from this, a traditional flavoured New Year cake delivery is an essential part of their celebrations; it is Almond cake that is also known as Tarta De Santiago. This cake is made with almond flour and has a hint of citrus in it.

Denmark: People of Denmark enjoy new year celebration by smashing old plates and glasses at the doorsteps of their family, friends or neighbours, which is surprisingly regarded as a path to bring in good luck. It is also believed that the more the dishes you have broken in front of your doorstep, the more friends you will have in the coming year. The cake that is regarded as one of the customs of this country is the Danish Cream cake. This cake consists of a fine blend of coconut as well as caramel sauce that gives it a sweet taste that is not so overpoweringly sweet.

Brazil: Brazil has among the most unusual traditions of celebrating the New Year’s eve that includes people jumping over seven waves while throwing flowers into the sea in addition to making wishes at that time. On this day people from Brazil dress in white clothes as it is a symbol of purity and peace. The traditional cake that has its roots in Brazil is the Brigadeiro Cake. This cake is moist, rich as well as fudgy. Filled with the chocolate flavours, the cake is a delight to have. Being a traditional flavour, you will encounter it at every party and occasion in Brazil.

Japan: Japanese believe in ringing their bells 108 times to symbolise or represent 108 sins that a human makes in his lifetime. It is said that by doing so, one can quickly get rid of the 108 worldly desires that the human has. The cake that is a well-known delight in Japan is Cheesecake. The cheesecake has its origins in Hakata, Japan and is a famous dish that is exported all across the world from one of the largest known chains in Japan. This cake has a texture of cotton and has a bouncy feel to it.

Scotland: Talking about their New Year’s tradition, Scottish people thoroughly believe in first footing where as soon as the clock strikes midnight the first person to step in one’s house brings good luck and prosperity to the home improvements. The cake that is religiously enjoyed in Scotland is the Dundee cake. Dundee is a Scottish fruit cake that is flooded by the flavours of raisins, almonds as well as currant. This cake has it’s origins in the nineteenth century and is enjoyed till date.

Cakes can spice up any occasion instantly and are an essential delicacy to serve in any event. They are great conversation starters and can help you gain a lot of appreciation. You can add a cake to your New Year’s party menu, and it will excite your game in an instant. Even if you are planning a small get together at your home, you can go for an online cake delivery to deliver a smile at your loved one’s doorstep as a medium of the invitation.  So before zeroing in on which flavour you want to try this year as a grand opening for your coming year get some tasting sessions done at your local store to explore new flavours. 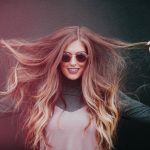