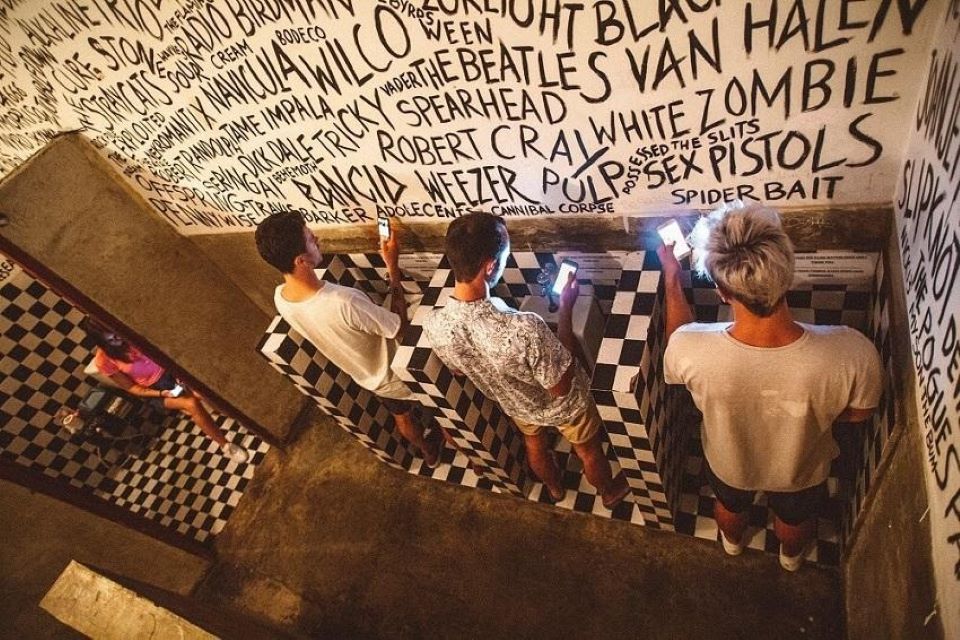 Preoccupation and obsession are two words that come to mind when describing teen social media addiction. A teen who has developed a social media addiction has become so engrossed in the virtual world that it has harmed the real world. While many teens use social media platforms like Facebook, Twitter, YouTube, Vine, Snapchat, and others, teens addicted to social media experience negative consequences in their real-life relationships and responsibilities.

Following are the statistics of social media addiction on teenagers according to Newport Academy.

Now that you’ve seen the statistics, you’re ready to take action. You can convince your teenagers to engage in healthy activities rather than relying on the digital social world.

Low self-esteem, personal dissatisfaction, depression and hyperactivity, and even a lack of affection, a deficiency adolescents frequently try to compensate for with famous likes, are among the most widely recognized causes of social media addiction.

A teenager may experience the following emotions:

The virtual world may provide an escape from the world’s problems. This activity will serve as a model for the next time a teen experiences an uneasy or negative emotion.

A teen may feel cut off from their friends or family. They may feel as if they don’t fit in. This type of behavior may encourage teens to create a virtual world to feel safe, accepted, and loved.

A shy adolescent is prone to becoming addicted to social media. Teens who have difficulty making real-life connections can be more confident behind the keyboard, making new friends, and expressing themselves more openly.

Teenagers of today are the first generation to grow up with social media. They can’t imagine a life without social media because many of their lives are documented on TikTok, Facebook, Twitter, Snapchat, and Instagram. However, psychologists warn that social media has been shown to become an addiction for some teenagers for all of its innovation. Some of the symptoms are that your child is addicted to social media if you’re a concerned parent.

How Can you Support your Adolescent’s Addiction to Social Media?

Ascertain that teens have a daily schedule.

Everyone has a schedule for their daily activities, but they don’t have one when it comes to today’s youth. Their day begins with a cell phone screen in the morning and ends with social media on their digital devices at bedtime. However, if you, as parents, do the same, your children will naturally follow in your footsteps. Parents are always their children’s first role models.

Set up parental controls on your teen’s digital devices.

Parents can provide digital devices by installing cell phone parental control software. These software come with many monitoring features that will allow you to see what your teenagers and children are up to on their mobile phones. You can use a cell phone spy app on a teen’s digital device to monitor all of their social messaging app activity.

Text messages, chat conversations, shared photos, videos, and audio-video conversation logs are all available to you. You can also see how much time the teen spends on each social media app installed on their phone.

Get teens’ cellphones when they charge them at night.

Parents can play a simple but effective parenting role by not allowing their children to use cell phones at night or keep them in their possession, especially when they are supposed to be charging them. Young children and teenagers usually charge their phones at night to use social media apps and websites late at night.

Parents should limit their children’s digital devices such as cell phones, tablets, and internet-connected computers. Whatever makes the teenagers angry about the time limit, explain to them that excessive use of the digital social world will harm their mental health and cause plenty of behavioral issues. As a result, parents must bear their children’s rage calmly and understand their frustration.

Ask for information about your children’s cell phone passwords.

You can ask a few questions about the passwords on your children’s cell phones. If they are arguing with you about getting the password, remain silent for a few moments and then try to figure out how to get it. If your child is particularly rigid, however, you must take the next parental step.

Teens’ obsession with social media is real, and parents are becoming increasingly concerned. As a result, parents must set cell phone parental controls on their children’s social media activities and keep an eye on them.