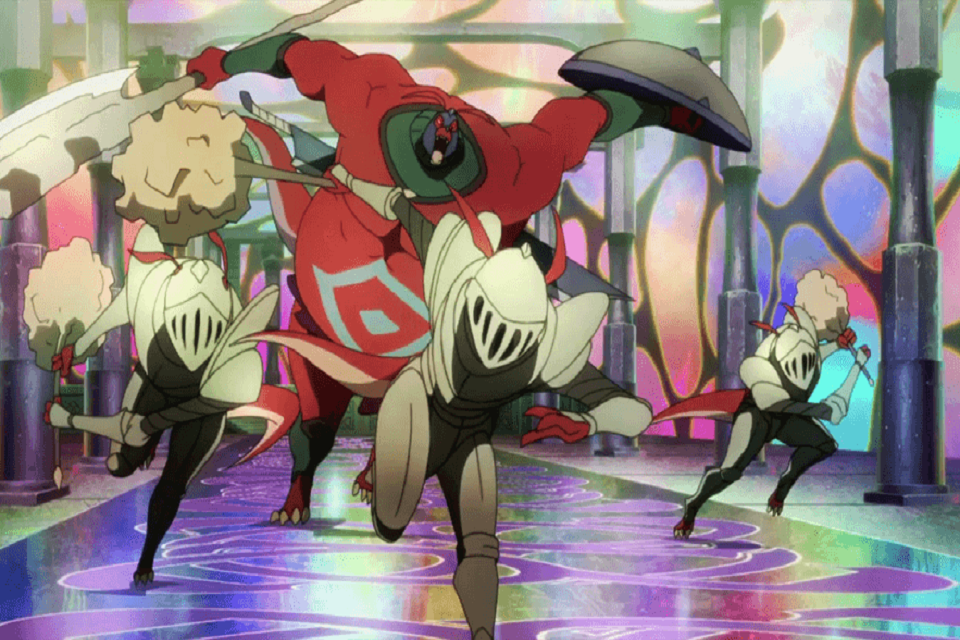 Dwarves, short-legged, long-bearded, heavy drinking and perfect in every way. Welcome to Watch Dwarf and today we’re counting down our picks for TOP 10 dwarven games, you’ve probably never heard of. Cheers, lads!   So these are games about dwarves and I’m a dwarf So… …basically I play with myself? Anyway… please choose the dwarven last names to play these games.

300 Dwarves Who would win? Dwarves or spartans? 300 Dwarves is an almost completely forgotten tower defense strategy. The player leads a squad of brave dwarves, hired to defend a magical kingdom against a goblin invasion. Obviously, it is not a perfect game, but if all you need is a beard and a glass of beer – play it!

A GAME OF DWARVES–  As a dwarf prince, you fight to regain power over the kingdom. He is helped in this task by a crowds of loyal subjects. They are able to mine resources, dig holes and tunnels, erect buildings and carry out scientific research. Sounds boring, but it’s great.

Deep Rock Galactic Dwarves of “Deep Rock Galactic”– are short, have long beards, love beer, and are really good at engineering. They are also in space. Seriosuly, video game developers, what is wrong ith you? Anyway, if you are looking for Minecraft, mixed with Left for Dead, it’s your game! Also, read- kobold names

Three Dirty Dwarves– This ancient beat’em up is a bizarre story of children subjected to genetical experiments who decide to play an RPG… You don’t understand anything about that? It doesn’t matter! The only important thing is that at some point there are three slow-witted but heroic dwarves and if there are dwarves in the game, it must be great.

Warhammer: The End Times – Vermintide Set in the final days of the Warhammer Fantasy universe, the game allows you to play as a dwarf ranger and fight against the Skaven, a race of rodent-like monstrous creatures. Yup, that’s a fancy way to say it’s a rat-catcher simulator. But a very good one.

The Greedy Dwarf–   Just look how beautiful and realistic the graphics are. Greedy Dwarf is a text adventure in which you must kill Arfa, the greedy and foolish dwarf of the title, Released many years ago today this archaic but addictive adventure and at first may evoke a smile of pity but give it a chance and it will take you to a new, amazing world.

The Dwarves-  Based on the book by Markus Heits fascinating tale revolves around the coolest fantasy race ever: The Dwarves! Also, there is Blind Guardian song, wich makes it even cooler!

Alright you greedy, Before we unveil our top pick, here are a few honorable mentions.  Okay, I have no idea what to list here, so instead, here’s a video of me drinking beer.

Craft The World–  This game does not bring you either an epic story or great battles, or even stunning graphics. Craft The World lets explore the world and build a dwarf fortress to conquer and colonize strange hostile worlds. It is simple enough not to frighten casual players Shame on you rookies! and surprising enough to be a challenge.

Do you agree with our list? What is your favourite dwarven game? Write your comments. 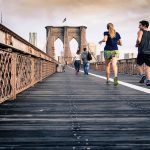 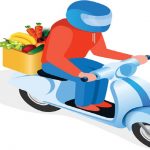