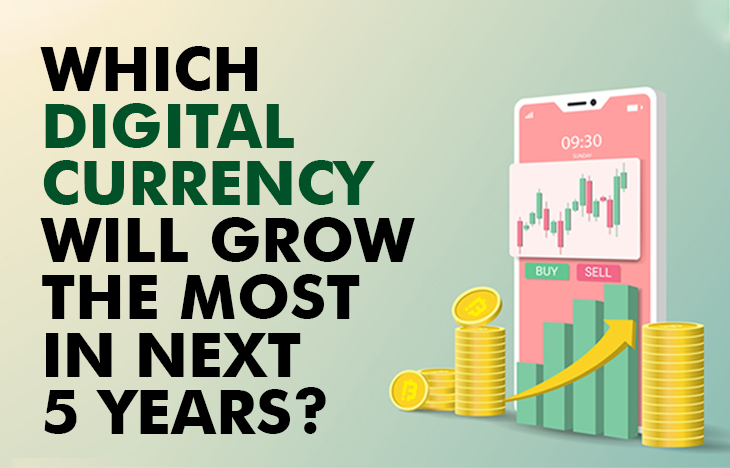 The surge seen in digital currency over a decade is unreal. Bitcoin has revolutionized digital currency forever. Since then, we have seen a lot of changes in how money is viewed by the masses. Mostly there has been a positive change except for a few negative traits. Cryptocurrency has come as an answer to a lot of monetary problems. It has rendered a solution to current fiat currency problems while proposing a prosperous future.

Keeping the main agenda of cryptocurrency in view, Innovation Factory designed a cryptocurrency with an ecosystem that has the potential to take the digital currency to whole another level. BFI Coin is a decentralized coin based on third-generation blockchain technology. It is designed as a high utility-based coin that is supported by a massive fully functional ecosystem. The limited supply makes it an attractive investment opportunity because once the supply runs out the coin will become rare and will increase immensely in value.

BFIC was designed with a greater vision in mind. The goal wasn’t just to bag some money from the people but rather to provide a solution to the current digital currency dilemma. BFIC is a financial platform that has the potential to become the industry standard for invoices, accounting, audits, and payments in cryptocurrencies and fiat currencies.

To become the backbone of global trade, the BFIC Protocol incorporates a general ledger (in the accounting sense), which are:

BFIC is supported by a third-generation blockchain. Innovation Factory designed its blockchain by combing the features of Bitcoin, Ethereum, and TRON. As a result, a new algorithm came into being named BFIC Mainnet. It is a triple-layered blockchain structure that is highly secure and fast. It is a solution to the scalability issue.

The triple-layered architecture ensures the security of data as well as smooth and flawless transaction execution. BFIC Mainnet can execute 100,000 plus transactions per second. Moreover, BFIC is backed by a fully functional ecosystem that enhances its utility and makes it a unique one-of-a-kind cryptocurrency.

The BFIC ecosystem consists of 16 innovative projects. Some of them are on the verge of launching while others are still work in progress. From NFT games, E-Stores, Custom Investment Plan, Crypto Wallets, Trading Solutions to Stake Mining Platform, everything is included in the ecosystem. All projects are expected to release by the end of 2022. Within the next 5 years, BFIC will be among the top cryptocurrencies of the world with extremely high value, a fully equipped ecosystem, and high utility.

Having a fully functional ecosystem differentiates BFIC from all other cryptocurrencies of the world. There is no other cryptocurrency that is backed by such a massive ecosystem. BFIC ecosystem is expected to expand further and provide its holders with all kinds of digital facilities.

Innovation Factory has successfully conducted two IEOs on their exchange called XchangeOn. The response has been tremendous. BFIC was able to able gather a loyal community before its launch. The loyal community believed in its potential to become the greatest coin the world has ever seen and helped greatly by supporting the cause. This ensures that BFIC will have a bright future

BFIC will soon be available for trade to the general public. It will also be registered on all main crypto exchanges of the world. Innovation Factory is also working on its goal to register BFIC on New York Exchange by the year 2026.