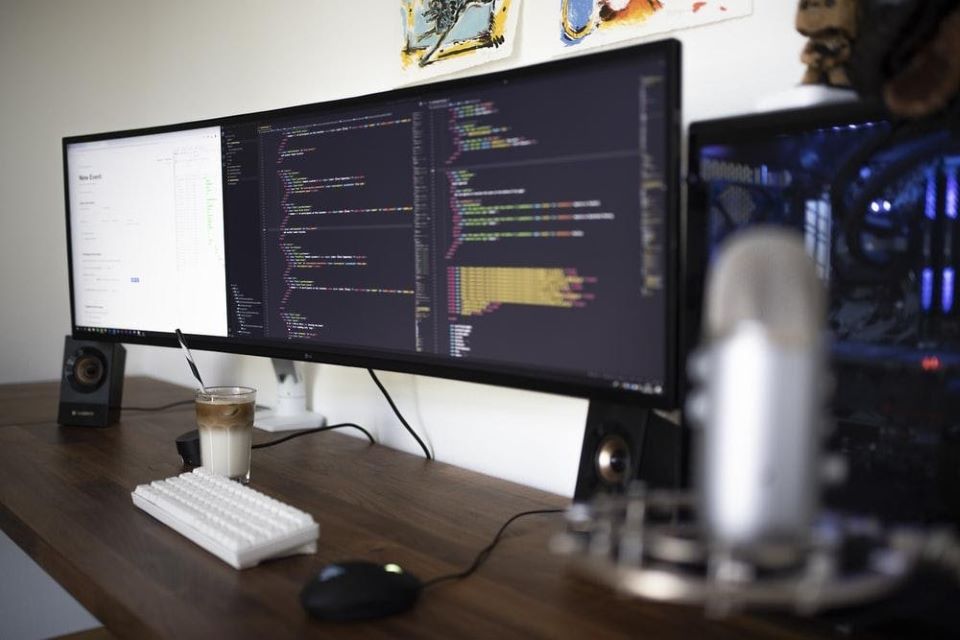 When the internet age began most of the world was captivated and revolutionized and the way we see or do things as a species has come to a complete turnabout. Values held prior to such technology has drastically changed and many even vanished with the advent of technology.

Now the platform of the internet has now been challenged from that of pure desktop to android platforms, and the biggest difference so far are the capacity of each platform to hold data and storage, since android systems has lesser capacity for such.

But nevertheless, android systems are now widely used any most institutions even in business via cloud sharing. Although filled with criticisms, here are some great benefits for cloud integration in business for android platforms.

Flexibility for the Employees

With such integration employees can move and work on a pace that is flexible not only for them but also for the company. Given the online internet-based platform working schedules for such companies are not fixed but rather most of them are outcome-based performances, thus flexibility is a great thing to have because then can work on their own pace which means they work on times where they know they can fully focus on the work ahead.

With being flexible the collaboration and connection between managers and co-workers become fluid thus communication and connection becomes less hindered by bureaucracy and more towards creativity and problem focused communication. As such integration platform as a service (iPaaS) is a very beneficial platform for work at home-based companies. Such companies can create their own or they can pay for a third-party company to facilitate the cloud integration.

In integrating the workload and tasks in one cloud network the tasks and goals for each department and each individual becomes more accessible for review and faster feedback for each task which in turn, makes all tasks measurable, this efficient process of cloud integration saves for time for the workers and managers as well. This could also help employees to help each other when there is a problem with their work, it creates an environment of check and balance and efficient worker assistance for each task ahead.

Without any infrastructure to maintain cloud-based networks becomes cheaper and saves more operational costs because of less electricity and less resources used in every company operation. Take for example that lesser electricity for air-conditioning is used because of less people in the office and less resources for individual cost because everyone will have to work on their own means with their own tools whether it is a PC or an android tablet or phone. And of course, with lesser cost and cheaper operations meant that there will be more for the company, and with such there will be more gains and benefits for the employee directly or indirectly.

This just goes to show that business who chose to integrate technology and fully embrace changes are the ones who enjoy the blessings that technology brings.