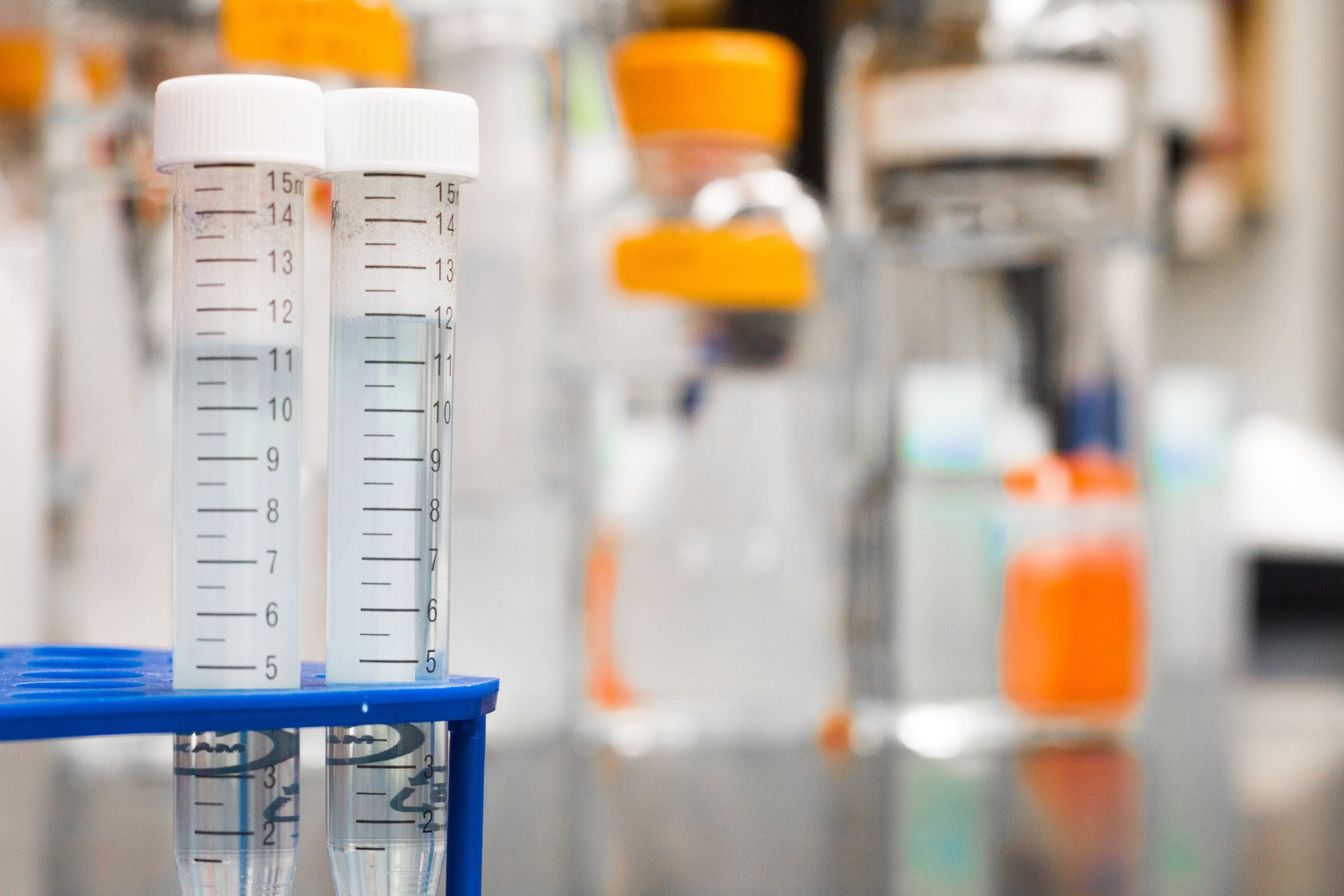 Alcohol and other substances are used at music festivals all around the world every summer. While the majority of individuals like this pastime, drugs, both legal and illicit, may be dangerous. On the other side, a drug harm reduction method may make your music event safer for everyone.

Setting clear expectations for your participants, providing knowledge and tools to assist them in remaining safe, and being upfront in your approach all serve to reduce the risk of injury.

During the summer, I volunteered at a music festival before beginning to work with groups that assist individuals in their recovery. The bulk of the volunteers regarded it as an opportunity to see their favorite performers without paying a costly ticket price. For the most part, we roamed about the campsites, taking up the atmosphere and interacting with friendly festival-goers, which was easy and enjoyable.

There were times, though, when it took on a more terrifying tone. For the rest of my life, one specific moment will be seared in my mind. On our last shift, the morning following the final night of music, we were told to walk in lines through the campsites, opening abandoned tents and checking inside. We were meant to be on the lookout for bodies.

If drugs are no longer an unspoken reality of music events, users will be able to make more informed decisions.

The little information these people have regarding drugs is typically obtained through their dealer or pals. As a result, individuals are absorbing substances that are far more dangerous than previously imagined. What festival-goers are sold as MDMA, for example, might contain anything from concrete and pesticide to, more dangerously, PMA—a very toxic form of ecstasy that takes longer to kick off, leading users to consume more in the mistaken belief that it isn’t working. Users who are unaware of the potency of the drug are at danger of taking deadly quantities, even if the drug is precisely what it says it is.

Fortunately, as more festivals employ on-site drug testing for attendees, such as MDMA test kits, the frequency of drug-related tragedies looks to be decreasing.

Knowing what’s in a drug and how strong it is may prevent overdose, poisoning, and long-term injury. Users freely sending up a sample of their drugs for testing to ascertain what they contain, including any contaminants and strength, without fear of being jailed is known as “drug safety testing.” People are also given advice on how to minimize the hazards of drug usage. Testing can be done right away, or findings can be acquired in a matter of days.

But where are the medication safety tests being conducted?

Drug safety testing is being conducted in an increasing number of countries, including Austria, Canada, Colombia, Mexico, the Netherlands, Switzerland, the United States, and the United Kingdom.

Instead of DIY kits that can’t identify many poisons, or on strength, this briefing focuses on testing using modern analytical equipment.

• In 2016, onsite drug testing (known as Multi-Agency Safety Testing – MAST) with results in half an hour was trialed at two events in the United Kingdom, and it is currently being extended. Samples can also be dispatched to WEDINOS1, a Welsh Government-funded drug testing laboratory, with results accessible online in 72 hours, identifying the essential ingredients but not the strength.

• Clubbers in Swiss cities like Bern and Zurich send drugs off for testing in the middle of the week, and the results arrive by Friday. They speak with a drug counselor, who provides harm reduction advice and tells them of the composition and potency of their sample.

• Drug testing has been done in the Netherlands for a long time, especially in urban areas, with results usually coming within 1-2 days.

• In Austria, the ‘Checkit’3 program includes a mobile facility that does on-site testing at music events all year.

What role does the test play in risk reduction?

Drugs of varying potencies, as well as contaminants, have a substantial role in drug-related mortality. Overdose and poisoning are reduced by testing so people know what they’re taking and get precise professional guidance on how to take (or not take) them. It also enables the transmission of targeted health advice to “hidden populations” who do not use drug services, as well as drug composition and trend tracking. If excessively powerful, contaminated, or mis-sold drugs are detected, medical and emergency services can be contacted, and public warnings can be issued.

Drug safety testing benefits all drug users, including those at festivals, nightclubs, and the broader drug-using population, due to the uncertainty surrounding the composition of illicit drugs. Drug safety testing will be provided for heroin users in Copenhagen’s new drug consumption area, for example, to identify contaminants and varying potency, decreasing harm, including fatal overdoses.