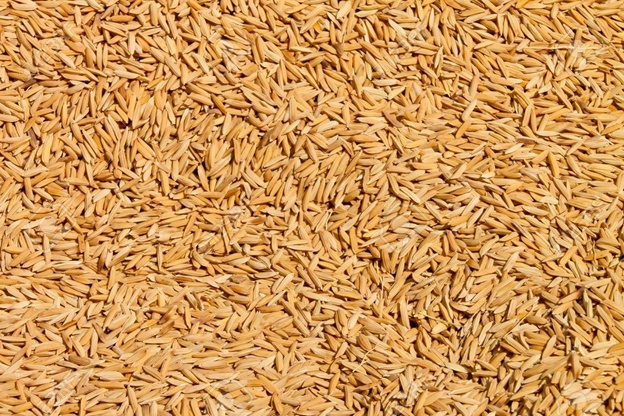 Global rice seed market crossed five billion market in 2018 and expected to grow continually in the future. Rice is one of the leading broad-acres crops, and the seed market is expanding to new horizons with transformation into hybrid varieties.

Among approximately 40,000 types of rice, Basmati, Italian Arboria, and Thai Jasmine are considered to be the favorites around the globe. Asia is both the largest producer and the largest consumer of rice, producing about 90% of the world’s rice. The Japanese culture celebrates the 19th of April as Rice Ball Day. The history of rice balls can be tracked right from back to 11th century when rice was called as Tonjiki. September is considered to the National Rice Month to spread the awareness and farming of rice due to its growing nutritional and global importance.

The rice seed market is estimated to have an exceeding growth in the market considering its consumption all over the globe and the innovations that are being introduced for the favorable growth of the rice seeds market. A driving factor that will boost the rice market globally is the increase in seed replacement rate. Seed replacement rate or the seed replacement ratio gives us a calculative idea of the total cropped area sown with certified seeds in comparison to farm-saved seeds. It also denotes the actual quality seeds distributed to the farmers to the actual seed required for the cultivation of the crops. Another factor that shall favor the rice seeds market globally is the improvements in varieties of hybrid seeds for rice. In agriculture and gardening, hybrid seeds are cultivated by cross-pollinated plants. This is an innovative step in the field of agriculture and gardening and contributes to be as one of the main factors to the dramatic rise in agricultural output. Open pollination and clonal propagation are alternatives to hybridization. All of the hybrid seeds engrained by the farmer will harvest similar plants, while the seeds of the next cohort from those hybrids will differ from the desired characteristics. Hybrids are elected to improve the characteristics of the resulting plants, such as disease resistance, greater uniformity, better yield, improved color. An important factor is heterosis or combining the ability of the parent plants. Molecular breeding is predicted to showcase greater opportunities for the rice seeds market globally. Molecular breeding refers to the technique of using DNA markers that are tightly linked to assist in the selection of a particular breeding objective. The other factors that will venture growth in the rice seed market are the increase in the varieties of exportation for the rice seeds and economic affordability of the rice seeds.  The global rice seed market is segmented on the basis of type, hybridization technique, treatment and grain size. Based on type, the market is segmented into open-pollinated varieties (OPV) and hybrids. The open-pollinated grains are referred to grains that will breed true. The basic concept of open-pollination is that when the plants of an open-pollinated variety self-pollinate, or pollinate by another representative of the same variety, the resulting seeds will produce plants roughly identical to the original plant.

On the basis of the hybridization technique the rice seed market can be segmented into two-line system and three-line system. 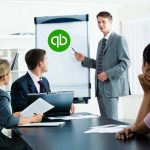 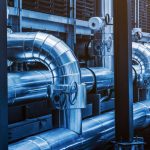