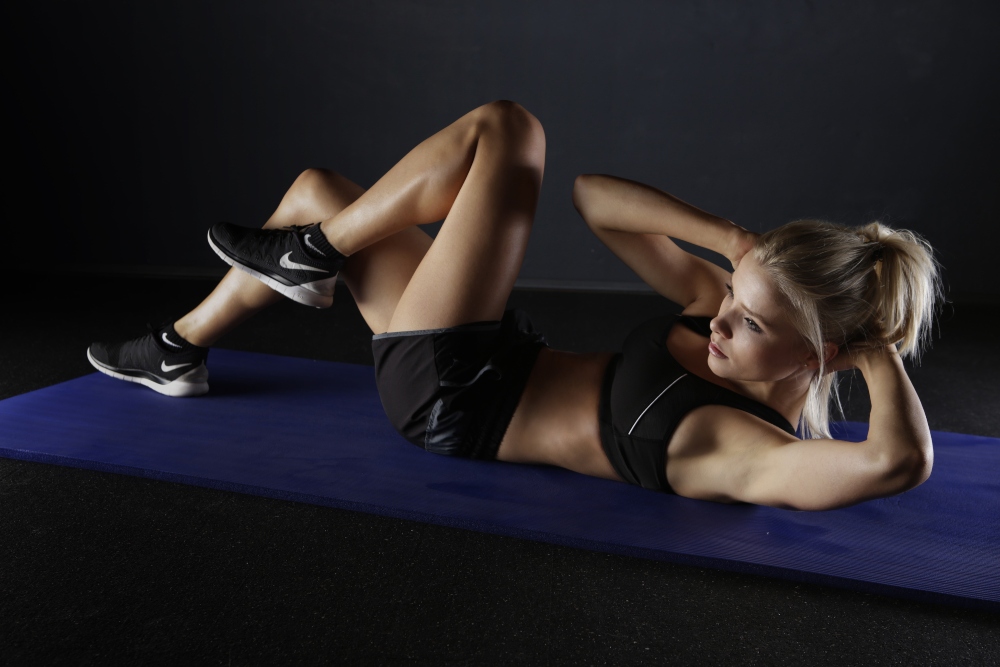 If you don’t feel well, it’s hard to live life to its fullest. Improving our health doesn’t mean we have to go to the doctor more often. More than likely, there are several things you can do to become healthier every day. Here are a few evidence-based ways to improve health naturally.

Everyone knows there’s been an obesity epidemic in most first-world countries. By drinking sugary beverages, we get way more calories than we realize. So, it’s no surprise to see our waistlines expanding fast. Also, drinking sugary beverages triggers the body’s insulin response. When we drink too many of them, our insulin response weakens over time. After a certain point, diabetes can become a problem.

If you listen to the news, caffeine sounds like it will harm us. However, research doesn’t actually support that notion. On the contrary, it seems that moderate caffeine consumption contributes to health. Drinking coffee made with organic beans has the best benefits, too. It’s loaded with powerful antioxidants that help fight off free radicals in the body. In fact, moderate coffee consumption is linked to decreased Alzheimer’s risk.

Add Fatty Fish to Your Diet

Omega-3s are a type of fatty acid, one that’s incredibly healthy. We don’t get too much of it from our diets, usually. That’s because it’s not found in many common foods, at least not in high concentrations. Luckily, there’s plenty of it inside most fatty fish. Eating a few salmon filets each week is more than enough, typically. Adding that to your diet will support brain and heart health.

We’ve always preferred looking at what we should eat, not what to avoid. However, there’s one thing we must mention. Charred meat has a horrible impact on our health, so it’s to be avoided. Don’t eat something you’ve taken off the grill if it has tons of char covering it. If you did, it would increase your odds of developing cancer. Char is a potent carcinogen, and it’s present in large quantities on burnt sirloin.

No matter what, we are what we eat. That’s more true than you realize, too. Our moods are tied with our gut microbiome, a collection of bacteria living in the colon. Eating probiotic foods, like yogurt, promotes a healthy microbiome. As such, it can be helpful while treating mood disorders in some cases. Disrupted gut flora can lead to increased inflammation, moodiness and other problems.

Stop by a chiropractor in Houston and see what they can do to improve your health. Our bodies accumulate stress as we go through life, storing it in their tissues. After long enough, it’s hard to move without the aches becoming too much. A quick visit to a chiropractor can help to relieve years of accumulated tension in the back and neck.

Get Plenty of Exercise

How much activity have you been getting every week? If it’s less than 120 minutes, there needs to be more. Less than 120 minutes of moderate exercise weekly is linked to many health problems. Over the long run, it increases your odds for almost every ailment known to man. For the constantly busy, a short walk is usually enough. You only need to get your heart rate up for about 20 minutes each day. As long as that happens, the worst impacts of age aren’t a problem.

There’s one more thing to look out for when it comes to your diet. Always try to minimize how many refined carbs and processed foods you eat. In nearly every case, eating them only contributes to health concerns. A simple, whole-food diet is usually the best route. It doesn’t have to be complicated for it to be healthy.

Science has proven many things since humans first began living in communal arrangements. Today, we can easily look at our habits and find unhealthy ones. Then, with a little effort, we can replace them with much healthier ones. So, health isn’t nearly as unobtainable as it has been in the past.