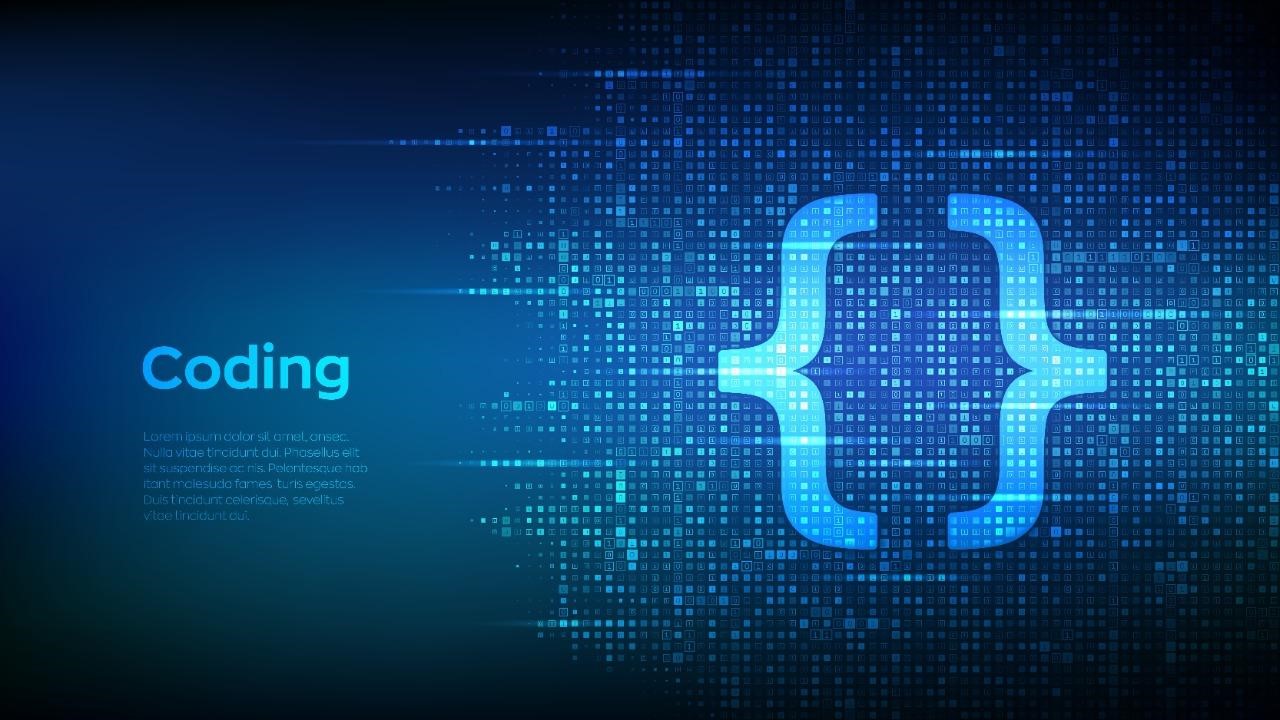 If you are a coder or programmer, you are aware of the fact that React or React.js is one of the most useful coding languages. However, if you are a newly introduced coder, then there must be a flood of questions in your mind related to “REACT”, which are going to be answered in this blog.

If you wish to become one of the top React developers, read this blog till the end:

Let’s know the difference between the two in the following words.

What is React JS or React.js?

React JS or React.js is a free and open-source front-end framework for the JavaScript library, which helps in building User Interfaces websites, based on UI components.

React was invented by Meta, formerly known as Facebook back in the year 2011.

Facebook was one of the highly utilized social media networking websites back in those days. So, Facebook invented React JS or React.js as an opened-source coding language.

In the initial days of 2013, React.js wasn’t well accepted by the developers. The reason behind this was, React.js used both Markup and JavaScript language in the same file.

React is currently the most used and popular JavaScript front-end library which has a strong foundation and a large community supporting and using it regularly.

React is popular because it allows coders to edit and add changes as many times as there is any need. If there are any changes required the changes can happen in small parts, the whole coding will remain hinged.

Before you start working as a react developer, you have to be known with the below-mentioned coding languages:

What Is React Native?

React JS was one part, the next is React Native. It is also an open-source User Interface software framework invented and designed by Meta. React Native is merely used to build and create Hybrid Mobile Applications.

React Native was launched in the year 2015 by Facebook, currently known as Meta.

Advantages And Disadvantages Of React JS

IN A CRUX: React JS was not used as a very much helpful coding language for coders and developers because it was made up of two different coding languages. However, now, as time has passed, the top react developers find “REACT” helpful.

As React JS and React Natives work on front-end UI, the changes are seen clearly at the user’s end. Developers are creating codes every day, and the React variants have just helped enhance the coding experience.