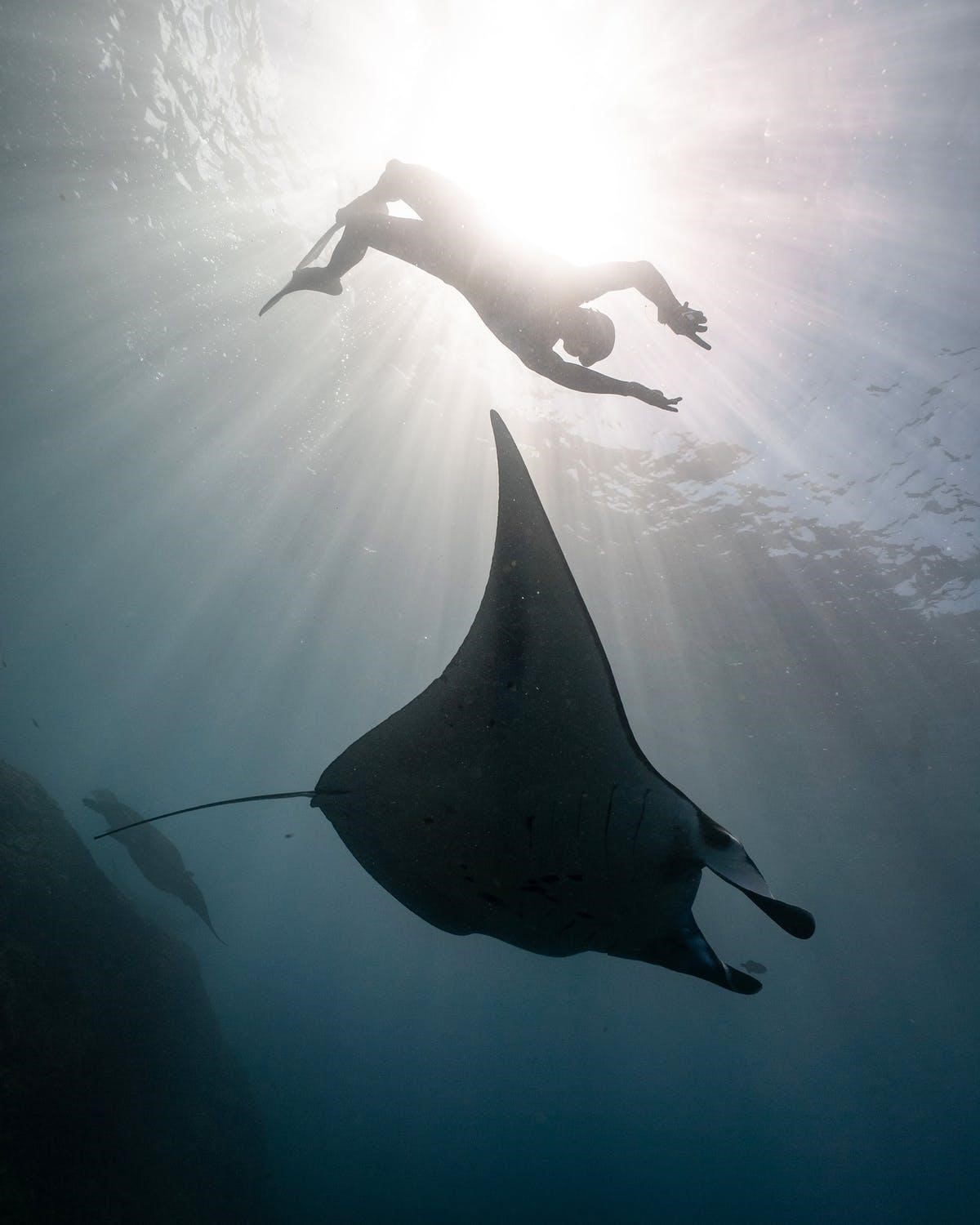 For most of history, humans have viewed the earth and its animals as resources that are here for us to use as we see fit. This has led to the extinction of many species and a planet that has a steadily decreasing amount of natural spaces. In fact, it is estimated that over 50% of the planet’s land surface has been altered by humans.

While commerce and industry have been drivers of this destruction, some are looking for ways to use them for protecting natural spaces and the animals that live in them. One way this is occurring is through ecotourism. With ecotourism, natural habitats and animals become an attraction for tourists. If you are interested in saving wildlife, ecotourism is one way to turn the power of commerce toward conservation.

Conservation is expensive. Whether it is protecting the habitats of animals, studying their behaviors or guarding against poachers, billions of dollars are spent on conservation efforts across the world. Unfortunately, much of the most critical work needs to be done in countries that do not have enough funding.

This is one problem ecotourism can solve. Parks and wildlife reserves can charge fees for every visitor and this can then be used to help maintain the ecosystem and protect the animals. Tourism can also stimulate local economies and increase tax revenue. This provides more funding to local governments and makes it easier for them to fund conservation efforts.

In many of the areas that may be ideal for ecotourism, the local populations cannot afford to work toward the conservation of animals and habitats. They might engage in illegal logging to pay for healthcare or they might need to hunt an endangered species as a source of food.

Wildlife tourism can bring much-needed economic activity to many of these regions. As tourists travel to these parks and other attractions, they will need guides, rangers, cooks and people to work at the lodges. These jobs can give local communities an alternative to exploiting the land and animals. Furthermore, it can be a way to increase the value of the animals and their habitat among those who live near the parks.

Natural spaces and animals are often seen as survival resources for the communities that live near them. In some cases, they may even view the animals as a burden or a danger. Ecotourism can help to shift the attitudes of local communities in ways that will increase support for wildlife conservation.

When natural spaces and animals become a resource, the community will be more likely to support conservation. With tourism dollars coming in and the creation of new jobs, communities will no longer see these habitats and animals as something they need to exploit as a means of survival. Instead, they will want to protect the land and the animals to keep people coming back for the amazing experiences that can be had at these places.

It isn’t just local communities that may view animal habitats as a resource to be exploited. The governments in many of these places may choose to exploit the habitat to extract natural resources or for other economic activity. However, the economic benefits of ecotourism can be a way to promote conservation policies.

As an example of this, consider gorilla tourism in Uganda. It is estimated that Ugandan gorilla tourism is valued at $34 million annually. This income has influenced policymakers in the country and it has lead to laws that support conservation.

Ecotourism can play a vital role in wildlife conservation. With that said, tourists need to make sure they are following the best practices for sustainable ecotourism. Research wildlife tourism opportunities and make sure you are supporting operators that run sustainable, eco-friendly attractions.