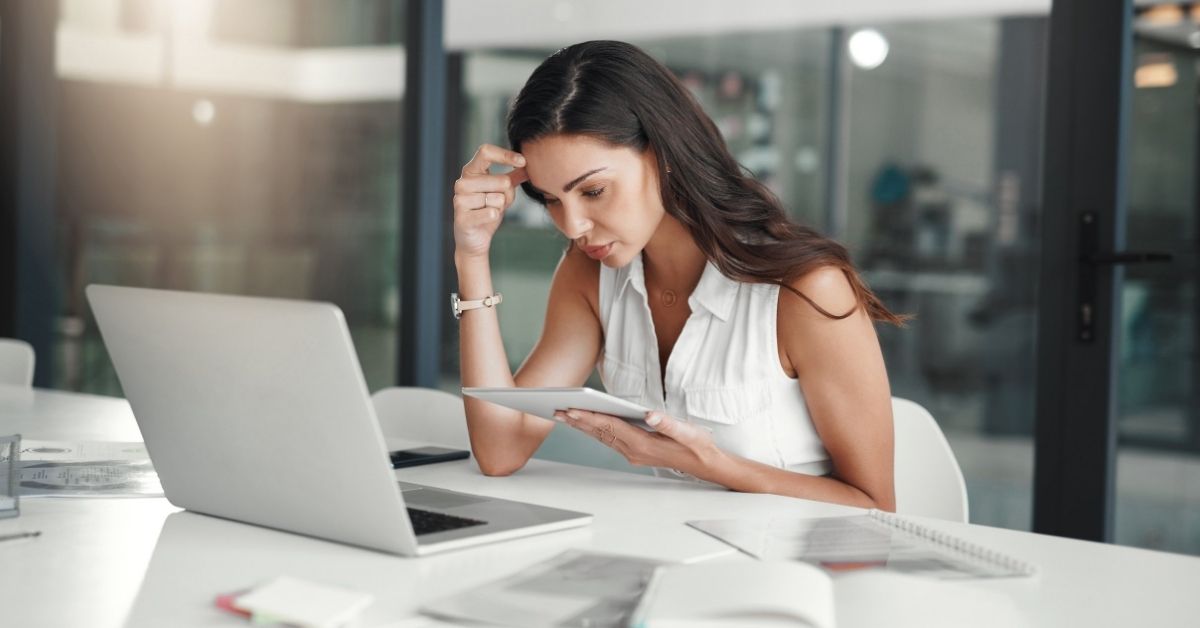 Nexus, currently in beta, lets you use the full Windows versions of Microsoft Office 2010 programs on your Chromebook. This “app” which can be found in the Chrome app web store is actually better described as a platform that lets you use software on any device with a web browser. Unlike a remote desktop app, however, it doesn’t require any client software or having the software installed on a remote machine on a network. In this review, I’ll take a look at the experience of running InstallFree Nexus on a Chromebook.

Review Note: This app has a 60-day period during which it’s free to use. After that, For a completely free way to run Microsoft Office applications on any Chromebook, please see our detailed hands-on review of Microsoft’s own MS Office Web Apps

Once you’ve added it to Chrome, clicking on the app icon takes you to the InstallFree Nexus server. You can sign into Nexus using your Google/Chromebook account, SkyDrive, or Dropbox account. I’m always partial to things that don’t require me to sign up, activate, and keep track of yet another user account and password. Especially for the purpose of these Chrome app reviews, it makes it easy to try out a lot of new services rather quickly. This particular app (well, platform) is one I’ll definitely keep integrated on my Chromebook, however.

InstallFree Nexus can be natively integrated with your existing Dropbox (the best free cloud storage I’ve personally come across) account. Like the official Microsoft Office Web Apps for Chromebook, you can also open and save files from your free Skydrive cloud storage account. This level of cloud storage integration makes it absolutely perfect for Chromebook users.

One thing I found really interesting and cool about this app is that it uses a proprietary virtual file management system. What that essentially means is that when you are using Microsoft Office, it sees your cloud storage accounts just like they were connected hard drives. In the language of the InstallFree Nexus developers, MS Office 2010 doesn’t even know it’s working in the cloud because of this virtual file system. Nor, do we suppose, that Microsoft Office 2010 knows what a Chromebook is, let alone that it’s being seamlessly run on one.

For those interested, the file management interface looks a lot like the “classic” blue and grey Windows 9x file manager, but with easy access to your connected cloud storage drives. I’ll say, it’s a bit trippy to see a completely functional Windows-style file explorer window on a Chromebook, but a good trippy. I am wanting to use Microsoft Office here, after all.

In addition, you can customize your program preferences in Microsoft Office just like you can with a “hard” (well… “soft” I suppose) installation on a PC. This seems like something that many people would take for granted, but it’s kind of an important feature. It means you’ll be entering your cozy, familiar “installation” of Office every time you load up one of the programs, rather than a blank, faceless installation with all the default settings that can potentially cause quite a bit of annoyance for experienced Office users.

What is the experience of using the app after this point? Well… it’s Microsoft Office. It looks, acts… it “is” Microsoft Office. Word, Excel, Powerpoint (and Notepad++) are all there at your disposal, and yes, you can run them all simultaneously. You just use the InstallFree Nexus interface to select one or more of the Office programs, and after a very short loading screen, the program opens up in the browser (if the Chrome browser window border bugs you, you can run any of the Office apps in full screen).

If you’re specifically interested in running Office on your Chromebook rather than the pretty equivalent Google Docs or similar productivity apps, you probably already have a fair idea of what using the actual Microsoft Office is like. Suffice it to say (well… repeat) that this service/app/platform gives you access to the native, full, Windows versions of Microsoft Office 2010 without requiring any kind of installation (unless you count clicking the “Add to Chrome” button on your Chromebook).

As you can see in the screenshots above, you can run the app on your Chromebook in full screen as well, so the browser window won’t get in the way of your productivity.

The interface of InstallFree Nexus itself is very minimalist, with just the MS Office app choices, cloud drive access, and a few simple (but important) settings. which is a good thing. It definitely resembles the simple iOS5-style interface, which also works for this type of app where the point is really to provide unobstructed use of other apps.

Being a beta, the app is not without a few (forgivable) quirks. For instance, I found in my case that the “caps lock” state was inverted, but clicking outside of the app and going back into it fixed the problem right away. A couple times, the app would run sluggishly for a few seconds, kind of like that thing when you’re using an old Windows box when you type a bunch of letters that don’t appear, then they all appear at once a couple seconds later (servers overloaded with testers, possibly). These small things will likely be fixed in the final version (remember, this is a BETA) and I’m not taking off any “points” for these things.

During my exploration, I also found that the Clipart folder in Powerpoint was empty, so I needed to find my own pictures, but I would never actually use Clipart in actual practice , I only noticed it because I was clicking on every button I could find. This might also have something to do with licensing, but the bottom line is that, either way, it’s not an important omission.

As you can probably tell by now, I definitely recommend giving InstallFree Nexus a try if you love the functionality of the Chromebook but need to be able to use Microsoft Office. (Note: In the current beta stage, you get free access to the app for two months, which should be more than enough time to evaluate it. In the future, you may be able to use an existing Office license with the app.). You don’t even have to sign up for a new account, you can use your existing Google, Dropbox, or SkyDrive account to log in.

The verdict? Give it a try! You can find InstallFree Nexus for free in the Chrome App Store on your Chromebook. It is also available for many other devices, so you can sync up across all your computers, phones, tablets, etc. very easily.

Reviewer Note: For running Office programs like Word, Excel, and PowerPoint on Chromebook, also look at Microsoft’s own Chrome app, Microsoft Office Web Apps, which provides much of the same functionality but does not have the exact same interface which can “throw” some users. As always, Google’s own Google Docs is another option that provides nearly equivalent versions of some of these productivity apps on the Chromebook.