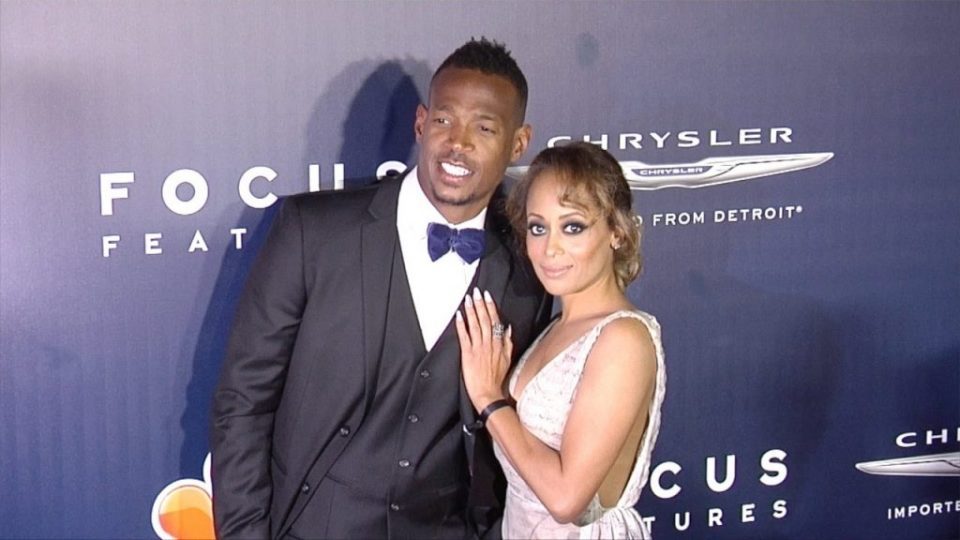 Justin Bieber is a Canadian singer, songwriter and multi-instrumentalist. He is one of the most highly paid entertainers in the world with a net worth of $285 million in 2020. He was initially discovered by Scooter Braun, his talent manager, when he was just 13 years old. Scooter watched his YouTube cover song videos, which made him get signed to RBMG Records in 2008.

Justin Bieber was born on 1st of March, 1994 in London, Ontario. He is the only child of Pattie Mallette and Jeremy Jack Bieber, who never actually got married. Bieber’s mother was underage when she gave birth to him. Diana, Bieber’s maternal grandmother and Bruce, his step-grandfather raised Bieber in Stratford, Ontario.

According to his ancestry, he is French-Canadian, Irish, Scottish, English and German. Bieber studied in Jeanne Sauve Catholic School in Stratford. As he was growing up, he learned to play drums, guitar, piano and trumpet. When Justin Bieber was just 12 years old, he sang Ne-Yo’s “So Sick” in a local singing competition and won the second position.

Scooter Braun, a former marketing executive of So So Def Recording, came across Justin Bieber’s YouTube video whilst searching for different singers, and that was the moment of Justin Bieber’s breakthrough. Scooter searched for Bieber and at a young age of 13 years in 2008, Bieber visited Atlanta with Scooter Braun to record demo tapes.Just after a week of recording demo tapes, Justin was there, singing for Usher. Scooter Brawn made Bieber sign to Raymond Braun Media Group (RBMG) that was a joint venture of Usher and Braun.

In 2009, Justin Bieber’s first single One Time released on the radio and reached to number 12 on the Canadian Hot 100 in its initial first week. Bieber’s debut album My World was released on 17th of November, 2009. One Less Lonely Girl, Love Me and Favorite Girl angelica zachary from the album were released exclusively on iTunes and were ranked in the top 40 of the US Billboard Hot 100.

In 2010, his debut album My World 2.0 released the song Babythat became an international hit. The single ranked at number 5 on the US Billboard Hot 100 and number 3 on the Canadian Hot 100. Never Let You Go and U Smile from the album were in the top 30s on US Hot 100.

With the immense fame, Justin Bieber appeared on live programs such as The View, Kid’s Choice Awards, The Dome, 106 & Park and Late Show with David Letterman.The single from My World 2.0, EenieMeeniereached in the top 10 songs in Australia and UK. In July 2010, the music video of Baby was the most viewed YouTube video ever.

In 2012, Bieber’s third studio album Believewas released and gained great popularity with singles Beauty and a Beat, Die in Your Arms, As Long as You Love Me and All Around the World. Other collaborations that have made Bieber gain the fame that he has today are, Cold Water, Déjà vu, Despacito, I’m the One, Bad Guy and Let Me Love You.For the ones who have been following Justin Bieber since the beginning, admires how hard he has been working of the fame that he has today. To embrace the handsome look that Bieber carries on the screen, you can check out Abbraci for a vast collection of Justin Bieber merchandise.

Justin Bieber’s worth has officially topped $200 million than the previous year, and as of in 2020, his official net worth is $285 million. 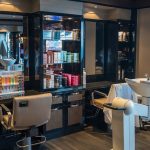 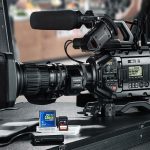