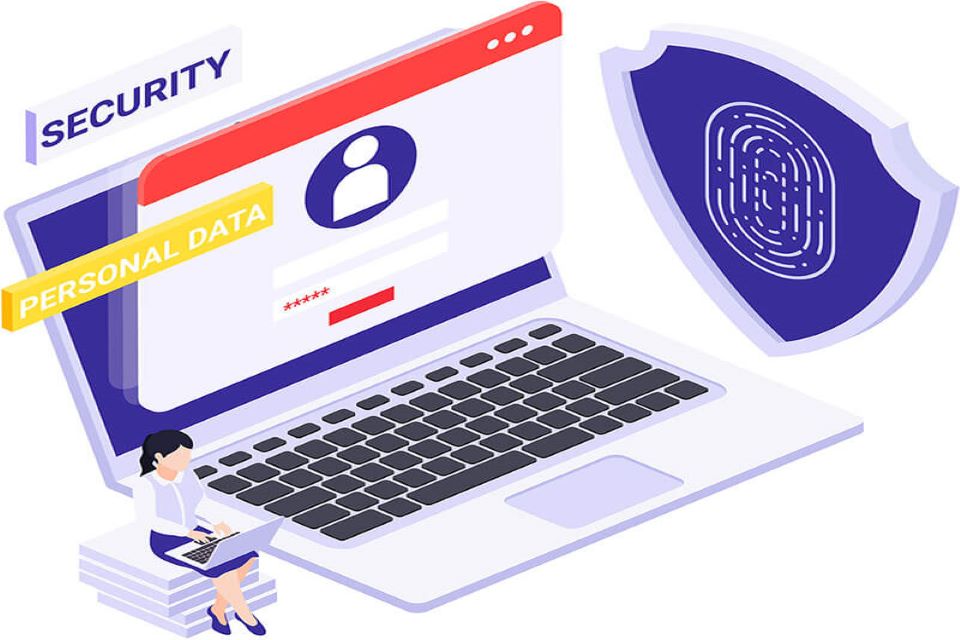 This is the age of advancement, where technology by way of computers, rules the everyday life. From the entry of information to its exchange, computers and related tech devices have replaced the conventional methods of information retention and exchange. The world of technology is so vast that it is vulnerable to attack from various forces just like the world we inhabit.

That is where cyber security solutions comes into play. In today’s world it’s a whole new domain. It has become vast because of the emergence of cloud services in addition to the storage of data in the form of hardware. Anyone with access to a computer and an Internet connection can prey on the data that is available on cloud or computer. This data could be anything — from online banking details, corporate data to confidential personal or professional files.

A man-made system is always exposed to attack if one knows where to look for the vulnerabilities. The devices we operate daily have a number of backdoors that can be breached to gain access to the device.

There are many ways to secure your device. From basic protection to complex, 6 ways to save your devices from hackers will be highlighted here.

When you set up a new device make sure that you select a foolproof authentication process. If it is a personal device like a cellphone or a tablet, it is best to use biometric authentication as the preferred method to access the device.

If the device is unable to recognize a certain fingerprint, it will never open even after repeated attempts. It is advisable to back up all the device data in some other secure place because after a specific number of failed attempts, the device will be permanently locked and the only way to make it functional again will be by restoration, which will erase all the data.

In order to protect the device and data from misuse, this security protocol is one of the best.

A strong password is another method of authentication for devices and accounts other than cellphones but it has a downside. The hackers are often able to crack a password through multiple software often easily available.

Password can be a great way to protect your device and data if it is used in conjunction with two-step verification. In most cases, only high-level intelligence system may be able to overcome the security of a strong password and verification step.

Software on a tech device is what keeps it running optimally, specially a device connected to the Internet. Be it Windows, Android, OS, Linux, these are some of the software that keep the devices functional and they are being continuously improved upon.

Software should be updated as soon as it is made available by the developer. Regular software updates ensure better security and efficient working of a computer system. The developers are constantly working on identification of any flaws or ways of improvement within software.

A small backdoor/loophole within software can be used by a hacker to access the control of a system; so, “later” should never be an option when a software update becomes available.

Seemingly harmless communication over the worldwide web can be a security threat as well. Every kind of person is there out there on the web so one can easily come across those with negative intentions.

Important user information and in certain cases, access to the device can be gained by a hacker either through direct communication or by way of sending a regular looking email with a link that can provide the hacker access to user data.

Clicking on unverified links or advertisements and unlicensed installations should be especially avoided. Always approach an email/message containing a link without any additional text with caution.

Firstly, it should be ensured before opening the link that you know the sender. Secondly, if it does not contain any other text, it’s better to leave it un-open. In case of an urgent message, the sender will contact again. Hackers send spam messages to hundreds and thousands of users, if you ignore it’s unlikely you’ll be bothered again. Communicate safely and wisely to protect your device and data.

The world of Internet is full of malware. Malware is how the hackers can get access to your system.

There are viruses that infect a computer system just like it infects a human body. If there’s a virus in one file that you downloaded from the internet or a corrupted file was transferred to your device through a portable storage device, then it can infect the whole system. This makes it easy for hackers to gain access and that is the whole point of virus and malware.

The viruses and malware make the devices highly susceptible to outside attack. Hackers once inside the system can retrieve the information in a computer system. So, it is imperative to install a reliable antimalware and antivirus in your device.

There are some devices that have inbuilt security system that will protect your device against the virus and malware. If the security system of your device is not automatically updated, make sure to manually update the antivirus software because the hackers are continually coming up with new viruses and spreading them across the Internet.

Open Wi-Fi connections can be trapdoors so they should be avoided. It is tempting to connect to an open, free connection but it can cost you valuable information and data. These can be malicious hotspots that can work as gateways to credit card information, accounts and passwords.

Just as you must be selective with the applications you install in your device, the Wi-Fi connections you use to connect to the Internet must also be monitored. Not every connection is safe and especially so the open connections.

Connect to the Internet via open connections only if you are very sure that the device you’re using does not have any confidential data or any saved accounts and passwords.

Blockchain technology involves the storage of data across distributed networks. Information (data) blocks are created and encrypted which are then maintained across multiple computers. These blocks are accessible to only a certain group of people and only they can make changes.