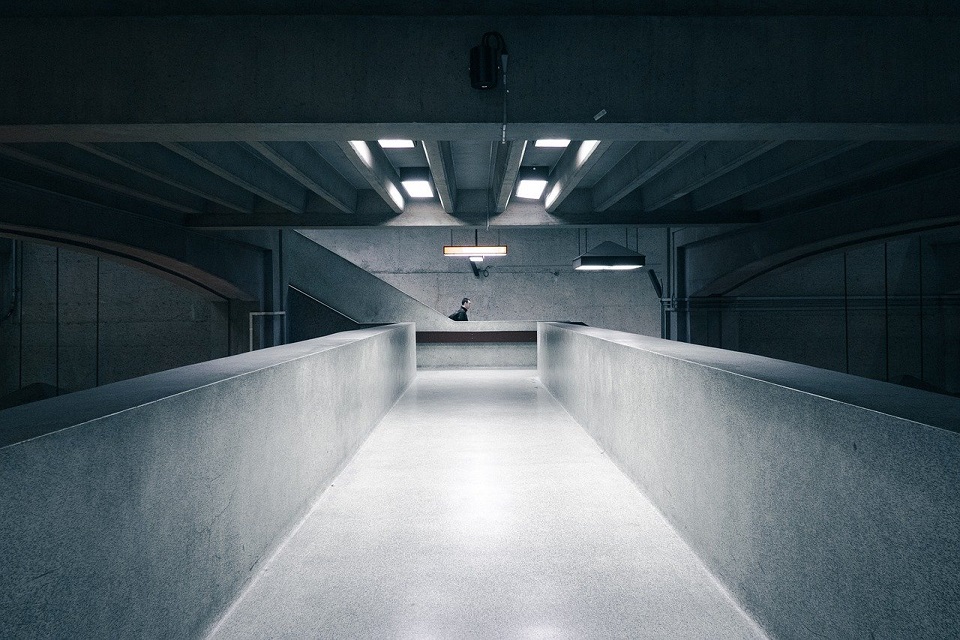 It takes the average person at least a 5-minute escalator ride down to reach Ukraine’s Arsenalna metro station. The station lies directly underneath the hilly town of Arsenalna by the Dnieper River. First opened in 1960, this underground station lies far below the surface, ascending to its next stop at ground level.

The Sydney Opera House is already one of the most famous buildings in the world. However, not many people know about its gigantic basement. It’s basically a 12-story parking garage that extends 91 feet below sea level. It also has a unique double-helix design that both maximizes underground parking space while staying up to strict safety protocols.

The Gotthard Base Tunnel cuts through the Swiss Alps to form the largest underground tunnel in the world. First opened in 2016, this tunnel runs from north to south and connects Erstfeld to Bodio. The deepest point within the tunnel is 8,040 feet below the surface. If it wasn’t for the high-quality ventilation system, temperatures would easily reach upwards of 115 degrees within this tunnel.

Location: Near the Swiss Alps

You might think a regular-sized skyscraper is tall enough above ground. The Salesforce Tower in San Francisco, California already stands at a massive 61 stories above ground. Below ground, the building extends an additional 310 feet more. The foundation alone is made up of 49 million pounds of concrete to create a 14-foot thick and 1-acre wide slab below the surface.

Underground construction is not a new concept. There are still underground cities like the one in Cappadocia, Turkey that date all the way back to 1200 B.C. This city is 18 stories deep and was first discovered in 1963 by accident. A Turkish man knocked his basement wall, only to find miles of tunnels sitting behind it.

Underground research facilities are more common than you might think. Researchers typically take their work underground due to lowered cosmic radiation pollution. Under the Jinping Mountains in Sichuan, China, researchers study dark matter in a facility that is nearly 8,000 feet deep. It is surprisingly easy to access, with a horizontal road carved directly to the site. 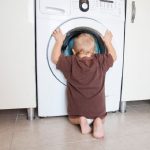