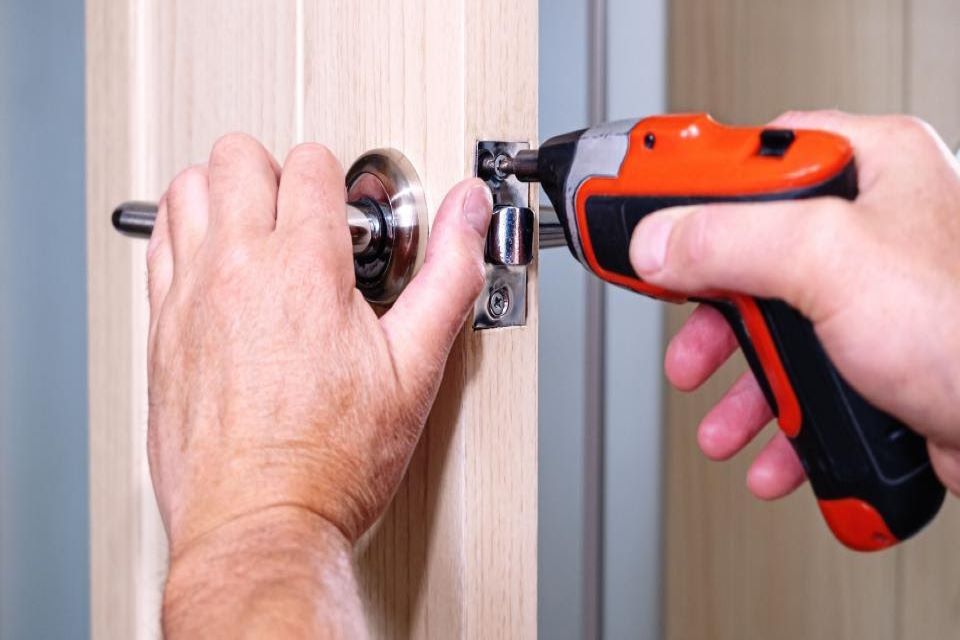 Whenever you need to work with a screwdriver you find its battery dead and then you have to plug it in a power outlet and wait many hours for it to charge. It takes a lot of time from you but if you didn’t have to wait an entire day for your cordless screwdrivers to charge and be used again. You can replace these batteries with large storage capacitors that can easily charge through your computer’s USB port and it will charge in a matter of minutes. Super capacitors store large amounts of energy and can also deliver it quickly, it will also maximize the strength of your Bosch IXO cordless screwdriver and make it go through some screw tightening jobs efficiently.