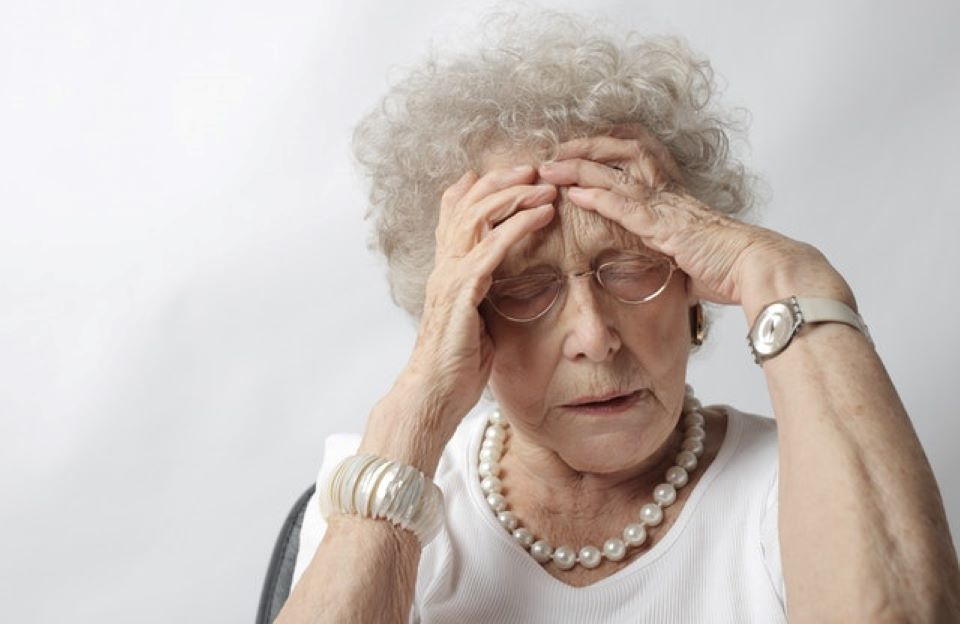 Peptic or stomach ulcers are caused when irritants penetrate the muscularis mucosa – the outermost layer in the lumen or of the stomach. This is usually protected by a layer of a sticky substance known as mucus. Chronic ulcers are inflamed and undergoing healing simultaneously, thus they are more prone to complications due to fibrosis.

Understanding how an ulcer is formed is important to decrease the risk factors and notice the symptoms as soon as they kick in.

Stress is Strongly Associated with Relapses in Diagnosed Ulcerative Colitis

Ulcerative colitis is an inflammatory bowel disease. It mostly involves the colon and is marked by bloody diarrhea due to superficial inflammation of the mucosa and superficial ulceration. The ongoing inflammation disrupts goblet cells that secrete mucus as a protective barrier against gut microbes. Although emotional stress does not cause these pathological changes (these are mostly caused by H-Pylori), the stress does serve as a trigger to exacerbate the symptoms or cause them to recur in a recuperating patient.

This can be explained by the physiological change that occurs when the stress hormone, cortisol is chronically and frequently released. It activates the flight or fight reflex which reduces the blood supply to the gut, increasing flow to the vital organs like the brain and heart. Reduced blood flow, decreased gut motility, infiltration of inflammatory cells, and loss of the protective mucus barrier in the gut due to the activation of cortisol due to emotional stress have an additive effect of damaging the gut wall – thus, leading to higher susceptibility to ulceration even with mild triggers.

Hence, if you have a bout of bloody diarrhea with mucus and abdominal cramps preceding a stressful situation, suspect stress-induced relapse of ulcerative colitis.

One of the mechanisms of stress-induced ulceration is immunosuppression. Chronic stress causes a cytokine storm by releasing pro-inflammatory mediators which dysregulates the immune system. Additionally, chronic stress decreases the number of immune cells, thus reducing the ability of our bodies to fight inflammatory pathogens as well as blunting the response of regulatory T-cells. An antithesis to this mechanism is the exacerbation of symptoms in atopic individuals with autoimmune or inflammatory diseases due to chronic stress – since immunosuppression in these conditions usually has a protective role. Thus, several physiological mechanisms of how exactly chronic stress may lead to immunosuppression are unknown. But it certainly increases susceptibility to infections and gut ulcers by reducing the body’s protective function.

It doesn’t take a genius to figure out that our brain has the executive function of monitoring all processes in the body. Thus, under stressful situations, the brain brings about physiological changes that may increase the risk of causing gut ulcers. Most people must be familiar with the queasy feeling of a knot in the pit of your stomach before exams, associated with constipation and abdominal cramps – or in some cases stress-induced diarrhea. This happens because the brain and the gut are connected through the Vagus Nerve, one of the largest parasympathetic nerves on our bodies. This set of nerves is responsible for mood regulation, heart rate, digestion, and controlling the immune response. During stressful situations, the brain sends inhibitory signals to the parasympathetic system – especially through the vagus nerve. Thus, reducing the peristaltic action of the stomach which causes decreased emptying of the gut.

This creates a breeding ground for gut microbes and bacteria that is why bloating is also associated with stress. On top of that, there is a decrease in blood flow, increased intestinal absorption, decrease in the secretion of gastric contents like bile and pancreatic juices which reduce the digestive and emulsifying action within the gastrointestinal tract, and finally, the regeneration of gastrointestinal mucosa is also hampered. All these physiological changes occur concerning stress activate daily through the brain-gut axis.

Thus, people become prone to irritable bowel syndrome, inflammatory bowel disease, gastro-oesophageal reflux disease, peptic ulcer disease, and exaggerated food-antigen-related immune responses (seen in celiac disease and lactose intolerance). All these diseases cause frequent bouts of inflammation that can cause ulcerations and erosions over time. This establishes the fact that even though stress itself doesn’t directly cause ulcers but it weakens the gut wall through inflammatory changes that may easily ulcerate during stressful situations.