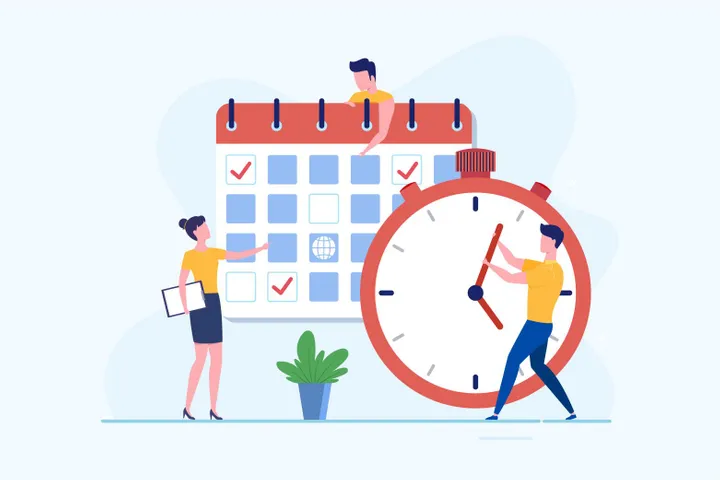 Escape rooms are establishing new heights in the current trend of the entertainment market. They are live-action games where the players get locked by their will in a room filled with enigmatic puzzles and clues. And to break free of the place, they must team up with their group members and together solve the riddles and find the answers to all the problems before the clock ticks away (the stipulated time is mostly 60-minutes).

These breakout games are fun and intriguing due to the engaging puzzles and scenarios presented cleverly in the unique-themed rooms. Why are riddles that challenge our minds and make us think out-of-the-box are delightfully accepted? It is because they are different from our daily setup and give us a break from reality.

But escape rooms are not just about puzzles and challenges. The technology behind their working brews life in such live-action, semi-theatrical, and fully immersive room games. The tech-laden brainteasers are the reason why people find them so intriguing each time. The line between fiction and reality starts blurring behind the door and walls of the escape rooms.

You will feel as if everything that exists there is real and happening with you. And this particular feature makes it appear as if there is nothing to solve and sort out in these Enigma Escape Rooms and further appeals to the audience to dig deeper into the mystery to find the final answer.

The Tech Behind an Escape Room

But how do you think are the effects and actions designed to make everything feel captivating in the Enigma escape rooms? The tech behind this otherworldly feeling of gameplay owns the credits.

The interior concept is well-fabricated to resemble the location of a crime scene, a bank heist, a haunted house, or a mysterious office, and each comes with a series of puzzles that the players need to decipher for moving ahead. The sound effects and human-sized props play a significant role in escalating the atmosphere of the setting.

There are also many escape rooms like Breakout escape rooms, The SAW escape room, or the Sherlocked that are set up by following the footsteps of their progenitor movie franchise. Supporting these games are the carefully crafted storylines and game-inspired tech to boost the value and full immersive effects of these games.

But unlike the video games, in escape rooms, the participants are supposed to figure things out in a real-life venue and interact with others and the objects in their surroundings to win the game. It is vastly absent in the console and screen games driven only by a directional goal and has limited options for moving ahead.

At the Enigma escape room, there are mysterious but up-front narratives to slowly guide you into following the right path for solving the puzzles and reaching where you are ultimately supposed to be.

You will always feel that anything could happen at any point in time, but it will follow the story of you looking for the right set of clues to find the correct solution. The subtle ways in which the room gets presented factor this aspect.

The technical effects and installed gadgets amplify your experience and subtly hint you about the answers. That’s right, the tech behind the escape rooms is meant to both heighten your gaming experience and guide you towards the clues. Sometimes a hidden door will pop up if you correctly solve problem A.

And if you look through the door and search for more clues, you will be able to solve problem B hidden in it that will then take you to the answer to problem C. The technology is solely responsible for creating this performance.

They are not only limited to the cameras and monitors meant to track your response and movements. Their purpose also lies in maintaining your safety throughout the game and ensuring that you are on the right path. If you get stuck at a level and ask for a clue, help will always reach you no matter what through technical support.

The tech behind an escape room goes beyond the surveillance cameras and walkie-talkies. From the sound effects to the audio and props or gadgets, their techs are the heart and soul of these breakout live games.

Their sole purpose is hidden like their presence, to double your enjoyment and immersive experience and give you the feeling of being in a different world where you are on a mission that will change your life if you were to complete it. After all, you use them and create strategies to break free of the escape room meant to fulfill your voyage of escapism.