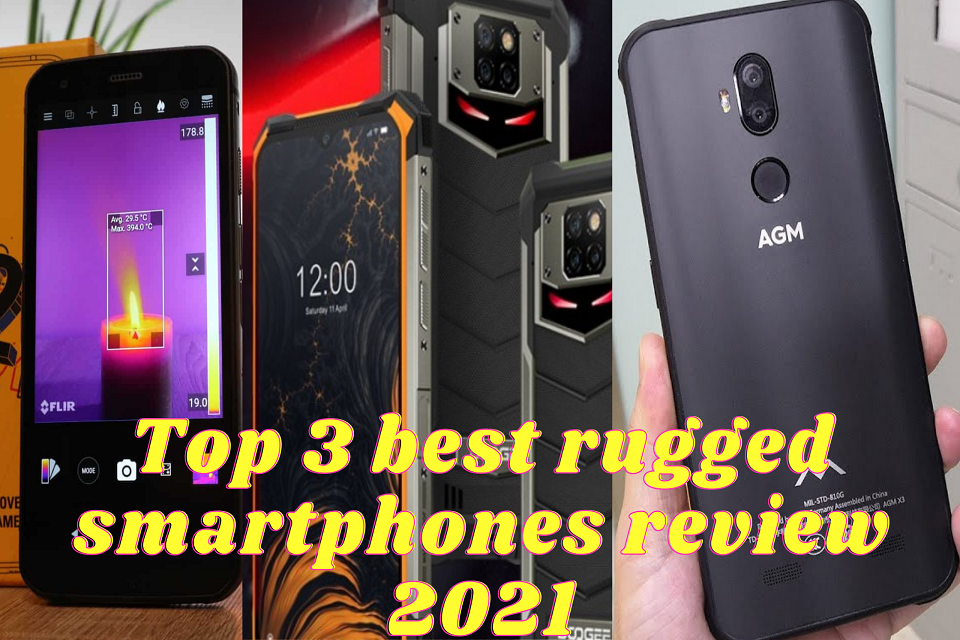 Recently, Smartphones may not last a long time, but most of us want to use smartphones for a couple of years. Unfortunately, we can’t cause they are not durable enough. To fulfill this need Smartphone manufacturers produce the Rugged Phone.

Today, Smartphones are frequently purchased with certain forms of weatherproof safety, as well as the best mobile phones are equipped with a rugged Gorilla Glass screen safeguard. Using a good phone casing, many of us became relaxed.

But this is just not enough for adventurous professional athletes, blue-collar workers, and extremely incompetent people. These people need special kinds of smartphones, for that reason manufacturers introduced rugged smartphones. Rugged smartphones have features of waterproof, shock-resistant, dustproof, and drop-proof.

Many people think if they buy a rugged phone, they will lose general smartphone features. But, that’s not true. You don’t have to compromise at all. Many rugged phones have a powerful processor, a good camera, a decent screen, and wireless charging too.

Our expert reviewers suggest a list of Top 3 best rugged smartphones review for the customers for buying decision, lists are given below:

S62 Pro is CAT’s top-of-the-line, rugged mobile device you may not know it. S62 Pro appears like any other new smartphone, all right, but it’s a little heavier and bulkier. However, CAT product designers have definitely worked well with the S62 Pro design.

The S62 Pro is quite well designed for handling serious situations. Gorilla Glass 6 safeguards the full-HD panel, and an aluminum case with slip less TPU rubber on the backside, if you hold it with a wet hand or using a hand glove, it’s very much manageable. The curved corners are also made from aluminum, held in place with three screws from each side.

The laser distance calculation and air pollution monitoring of the CAT S61 have been removed, and yet still featuring a thermal imaging camera that is better implemented into the design. S62 Pro is equipped with:

The thermal camera uses the Lepton 3.5 module which includes:

Although the battery size decreased from 4500mAh to 4000mAh.

Our team was quite unhappy with the outcome compared to its competitors. But, We like to appreciate built-IN wireless charging. However, looking at the past we definitely say that the CAT S62 Pro is a great example of the best rugged smartphone.

If you are looking for a smartphone that has the capacity to resist various elements and conditions and you feel free to go outdoors under severe conditions. The Doogee S88 Pro must be the best rugged smartphone for you. It has a very good value offering; Doogee S88 Pro provides solid efficiency with some useful application modifications and one of the best battery backups; we’ve hardly seen a rugged smartphone. The major drawback is the cameras, which perform poorly of competition at this price range, again the weight of S88 Pro 372 gram is noticeably heavy. Although in exchange, you receive extras:

Doogee S88 Pro is absolutely incredible on a sub-£250 phone.

At last, our reviewers say that the Doogee S88 Pro provides a decent value for money as a rugged mobile phone. Unless you stay outdoors less than in the workplace.

People hate using a phone cover but also they want a durable phone. Again, they don’t want to lose flagship efficiency and appealing design. AGM  product developers understand this. So, they bring out AGM X3; a powerful, better-looking rugged smartphone.

AGM X3 has a Snapdragon 845 processor within, so there’s really no performance compromise. It also has great audio, including water-resistant JBL-tuned double stereo speakers which boost audio up around 98dB, a good 5.99 display with super-thin bezels as well as an excellent Sony double-lens camera.

Bulkier than many other flagship phones, but slimmer than other rugged Smartphone, you may not believe that the  AGM X3 has weights just 200g which is only 10.5millimeters thick. It’s still very manageable with one hand It also has extra buttons to dial up the Google Assistant and open the camera.

To protect it from damage, it has Gorilla Glass 5 and a rugged metal frame covered at the edges with fine rubber bumpers. It also has certification of MIL-STD-810G and IP68 wish makes it one of the best-rugged cell phones.

We are happy to say that the ports actually are waterproof. Although, there is still a rubber port cover inside the package that the manufacturers suggest using to prevent oxidizing and short-circuiting of the USB port while charging due to the water remaining in the port.

The battery isn’t quite as big in size as the ones found in a few of the toughest Smartphone, but it is still pretty reasonable around 4.100mAh. It charges quickly because it supports Quick Charge 3.0, allowing you to get from 0 to 100 percent in just one and a half hours. Also, the AGM X3 offers wireless charging supports.

We want to share with you, if you really want to buy a rugged phone, you should consider the waterproof feature first. All of the 3 rugged phones we discussed earlier, have IP68. And our opinion is that these mobile phones are the top 3 best rugged Smartphone. 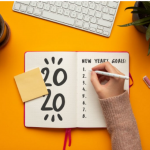 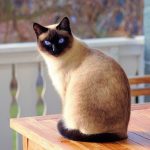