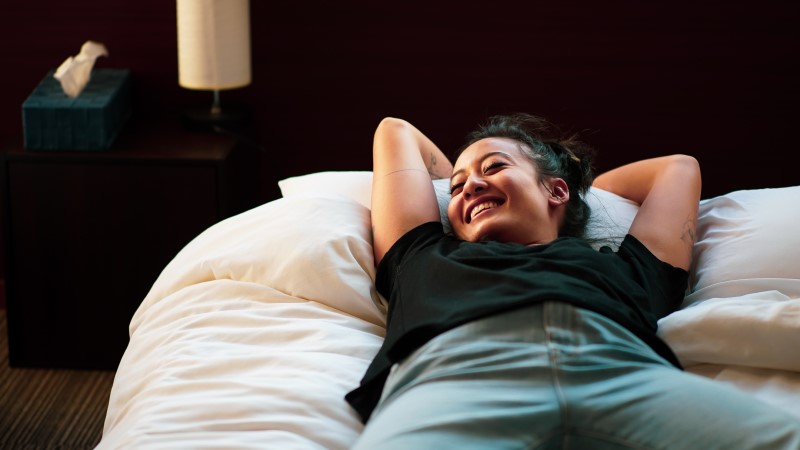 If there is one thing 2020 taught us is that our homes are truly our haven, and for the past two years, people have continued to gather at their homes, enjoy entertaining in their backyards and prefer “staycations” to travelling to distant places. Regardless of its size, backyards are supposed to be a place for … Read more 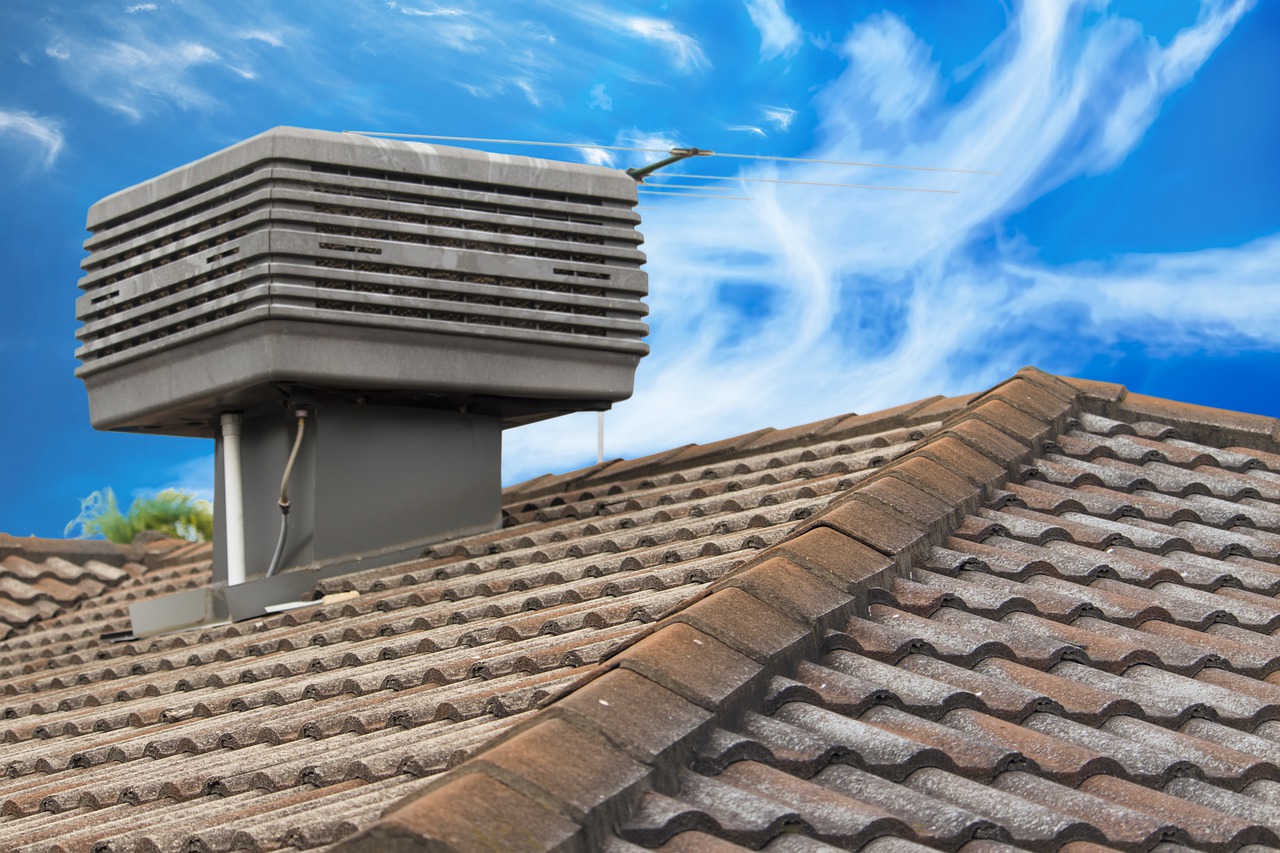 As the temperatures soar and the sun re-emerges in Toronto, the last thing you want is a broken HVAC unit. With summer around the corner, you’ll want to make sure your air conditioning unit is up to the task of meeting your cooling needs throughout the season. Stay on top of your home’s comfort and … Read more 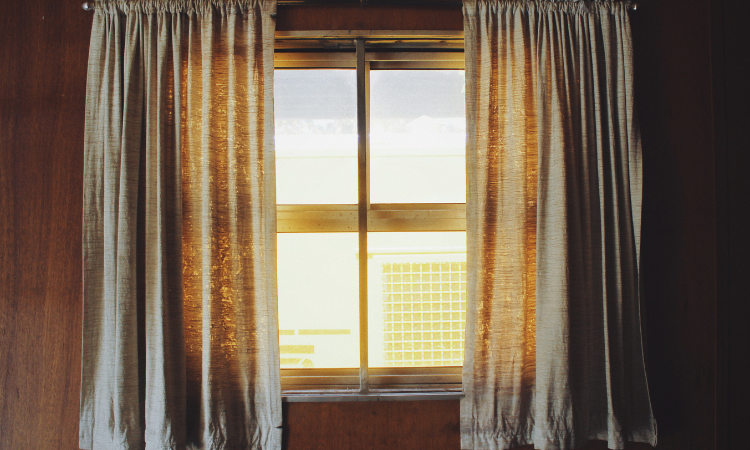 Curtains are those stylish and practical home elements that always add something extra to the space while making your space go from drab to fab. They’re an essential part of almost every room and should be used to enhance the room’s overall aesthetics, not overwhelming it. But, just in case you are limiting your use … Read more 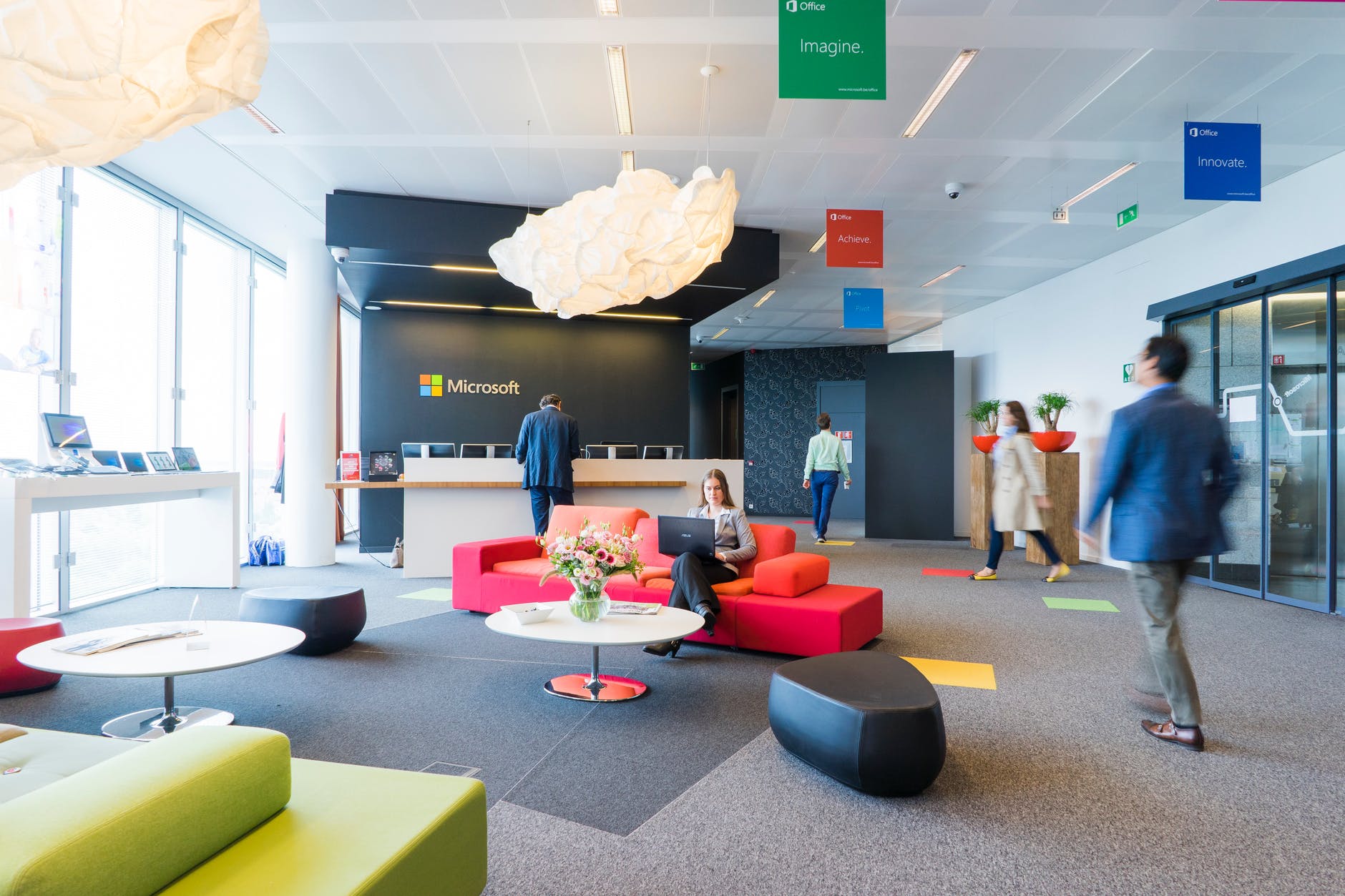 We’ve all returned to our offices by now. With a hybrid model of work in place, the office will be less crowded than it was before the pandemic. This is an excellent opportunity to update the office and make better use of the available space in order to increase efficiency and reorganize the office layout … Read more 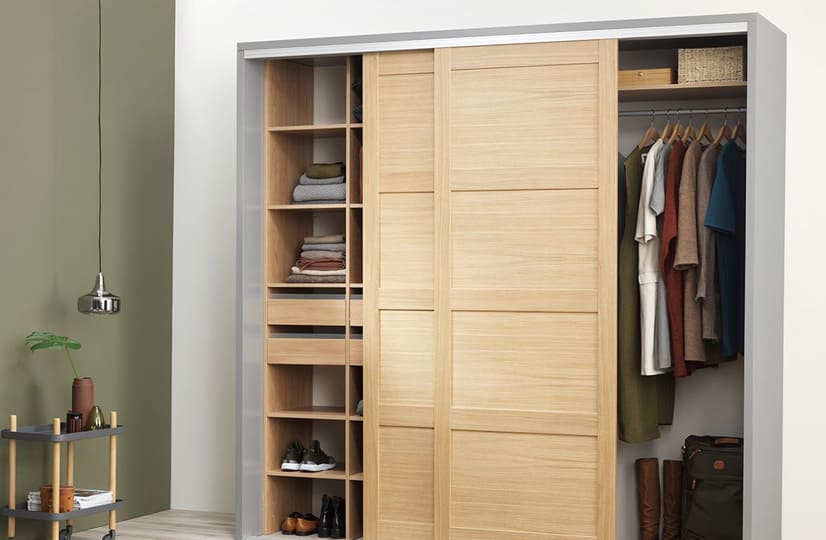 Designing your modular wardrobe would be moderately simple if it was to serve only your clothes, but most people didn’t know that modular wardrobes can do more than that. From your daily clothes to accessories, heirlooms to jewelry, every piece of investment is a part of your identity. It is the place where you start … Read more 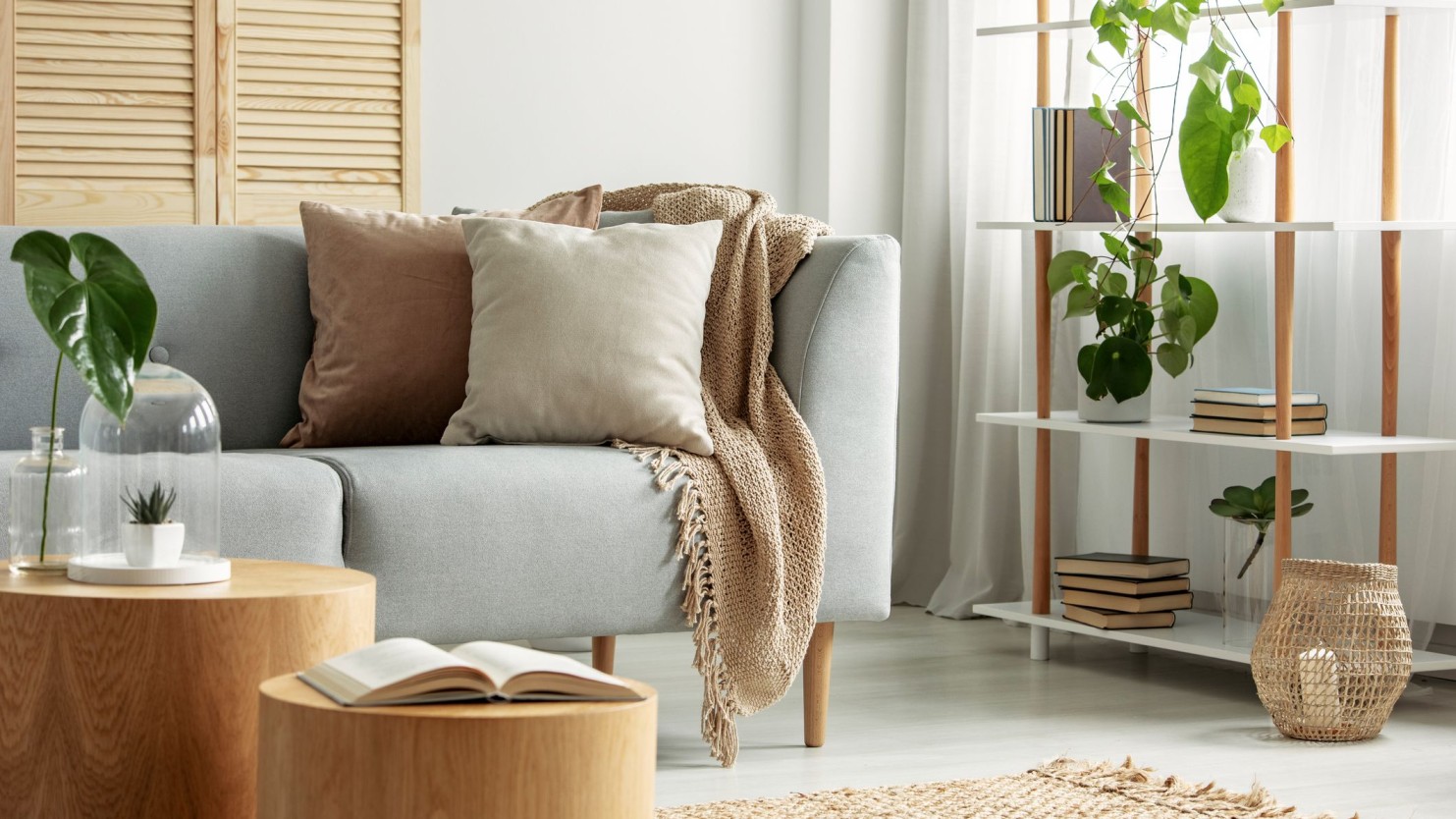 “A large stock of home decorative items is essential. It allows you to easily change the decor to create a beautiful space in your home”. Decorating is an important exercise for us. You’ll decide what item will go into your home from furniture to rugs, to the light to the candle holder, it’s totally up … Read more 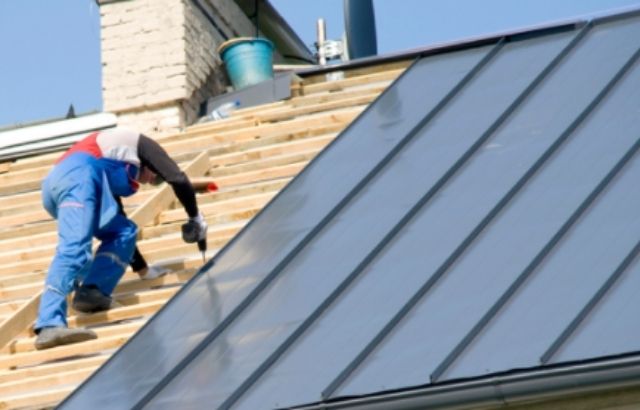 If you have a home or business that has an elastomeric roof and you are aware of that the process of cleaning a Colorbond roof can be a challenge. But, making sure that the roof is as clean as it does when it’s new is easier by using the correct methods and materials. If you … Read more 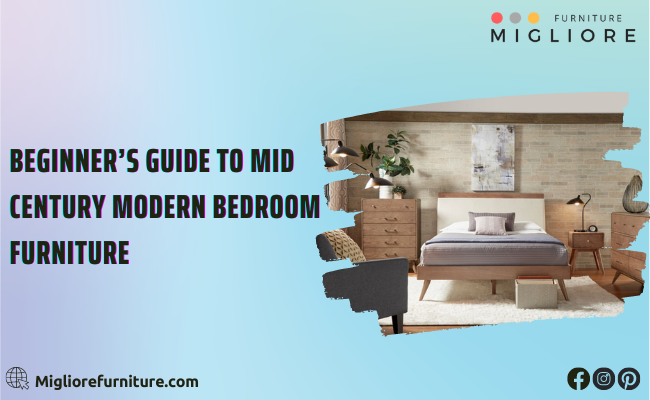 Modern designs in the mid-20th century, which were created using industrial materials such as metal, glass, plastic, and rubber, which were previously only considered unfamiliar and heterogeneous, were united with a modern sensibility enough to steal the hearts of the future generations.  How to design your room with modern furniture? You can make a bedroom … Read more 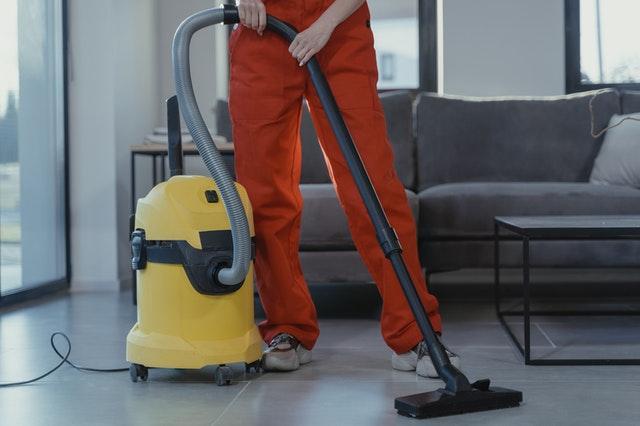 What exactly is the difference between deep cleaning and regular cleaning? This is a question we are frequently asked. There are a few things you should know before engaging in these cleaning services. Continue reading to learn everything there is to know about these two cleaning services. Regular Cleaning When you engage  domestic cleaning services … Read more

According to a research report, almost 89% of the customers believe that having a clean home provides them with great peace of mind. Take care of yourself, and do not take your health for granted. Keeping our houses clean and practicing excellent hygiene habits are essential for our happiness and overall health. This does not … Read more