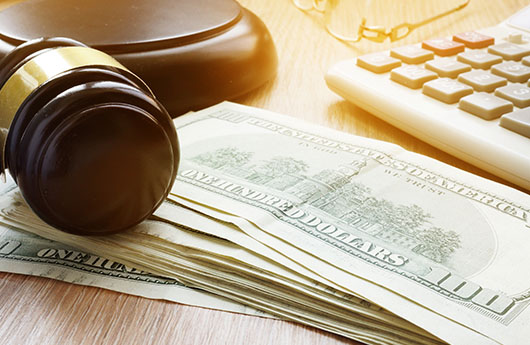 In the modern legal system, any act of violation is faced, with a sufficient penalty, sometimes it involves imprisonment. Based on the degree of crimes committed, offenders go through a series of judicial processes, before attaining confinement. But, individuals can get a pretrial release administrated by the state laws on submission of a certain amount. This is known as getting bail, and it ensures that a defendant returns to a court trial without the necessity of custody. So, to get a detailed comprehension, every process starts with,

An offender in the event of crime is taken into physical custody by a law enforcement officer and placed inside their vehicle. For some minor violations, the arrestees are released without filing charges, and in different situations, they are taken to a correctional facility or a nearby jail to conduct an administrative process known as,

It indicates a series of tasks performed to register or update an offender’s details into the TGK Jail Arrest Records. Fingerprints, photos, conduct information, previous history of crime, DOB, and physical possessions are some of the details noted in this process. After this, that individual is eligible to apply for a,

Officers dismiss Low-level crimes like petty thefts with a written note, and book court hearings for more serious offenses. Bail schedules are amounts determined based on the level of a violation committed. But, not all cases have successful secured pre-trial release. This determination of payments & approval of warrant is decided on various factors such as,

If a person is wrongly convicted, bail bonds enable them to acquire witnesses or evidence for the defense, which is not possible in custody. This helps them to prepare themselves for lengthy trial procedures.

Employment is the primary consideration for many perpetrators. People can lose hourly pays or the job altogether, during trial proceedings. But, getting a bond eliminates all those concerns, so they can retain their jobs.

As cited earlier, many individuals will be the sole source of income to their families, so impediments to this could affect all members. Securing a surety helps to support them in addition to defending a case on the court.

Needs for an Agent

The biggest issue involved in bails is the amount. Many people might not be able a court administrated amount, so hiring an agent is beneficial, and offers financial flexibility to pay for sureties.

There are fewer risks when working a professional than self payments. Defendants can lose a significant measure of money in case of any errors that are easily prevented by a reliable agent. In exchange for these services, professionals charge only 10% of the amount. 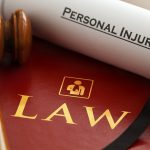 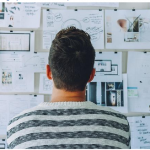