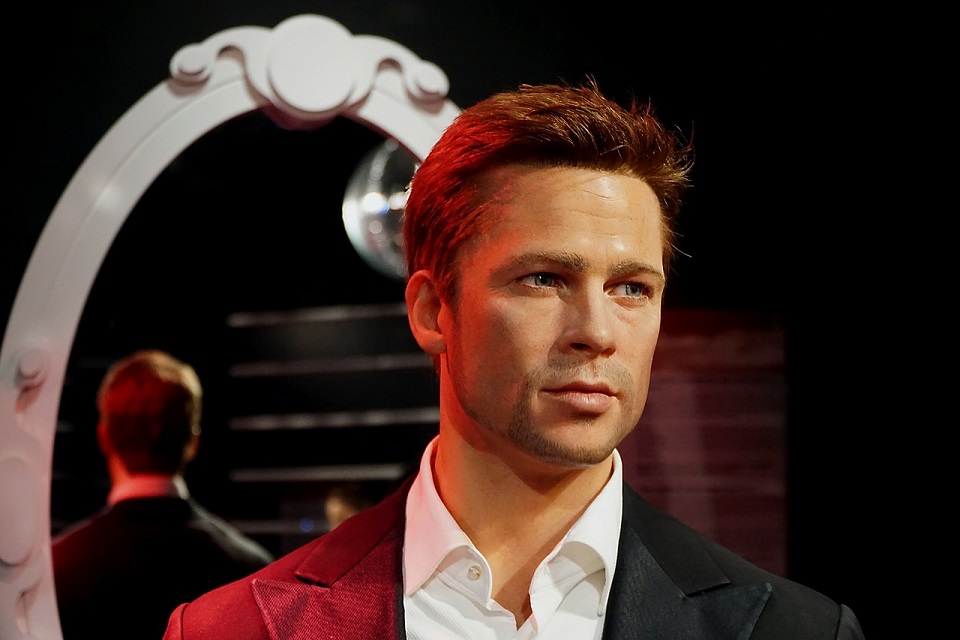 Movies have always played a big part in our life we laughed seeing them, shred tears seeing the actors in pain. Becoming an actor is a very challenging task but can be accomplished if we give it our best shot. But our Asian parents have a different thought process going on in their minds, how to become a pathologist or anyone in the medical field. For them, it is like winning a jackpot. That is a different story altogether.

To become an accomplished actor would require adequate training, a lot of practice, and some luck too. We can see actors all over the place movie, Tv, on internet, in the advertisement. They play characters that will have a lot of impact on people’s minds.

Your first step towards becoming an actor

The path to the glory will start from here this would give you an insight into the drama world. The movies are just not about acting it much more about how much work has to be done before and after that, you will get the gist of that here. Also try to be a part of every section like the production team, the team which handles your dresses, a  story writing team, make-up team, the direction team all this would help you in getting knowledge of all the field will let you know how much efforts are put in for just taking one shot or doing one play. That will optimize your brain and make you a thinking actor who has knowledge about its surroundings.

After your schooling is done join a drama school this would give you a peek into the real world. As there are a lot of people who want to become actors so you will have to put in a lot of effort to stand out from that ground. The practice is something that would make you understand the role and make you perfect. The most important attribute of an actor is to be self-disciplined. All the current lot of actors have a good body so try to work on your looks too. Build your body to have a healthy diet so that the glow on your face is still there.

During this time go to auditions to get the feedback that would let know your improvement areas. Try to build your own network from here only as it would be beneficial for you in long term.

It would be highly impossible for you to run from one place to another place so hire an agency which will help you to do your work in a much more professional way.

The journey of becoming an actor would not be an easy task, you will get a lot of rejection all the way. But do not lose hope have faith in your skills and they will pay you off one day. An actor is a role model in the eye of the public so make yourself so disciplined and organized that people will give your example to others. Success is nothing but a chapter after many failures, so do not stop till you accomplish your goal.