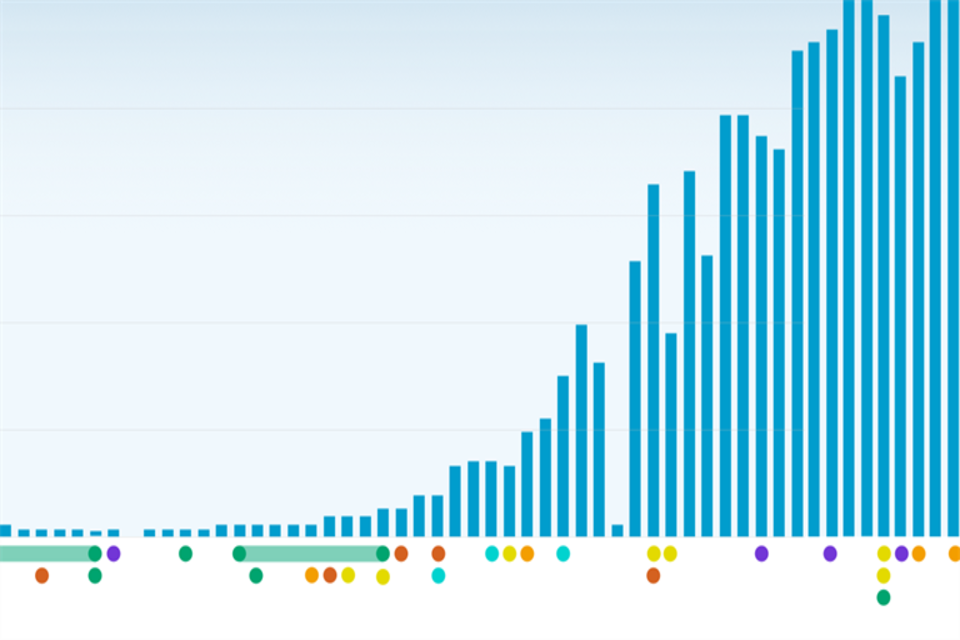 The global pandemic of COVID-19 has already been grim and challenging, affecting millions of people worldwide. The outbreak not only led to a medical crisis, but also emotional, social and economic crisis. However, the situation has starting to look hopeful as there are some contending vaccines that are in the final stages of trial. Pfizer even started production and distribution after attaining special regulatory permission.

But now, as a new strain of COVID-19 causing SARS CoV 2 virus has been found to have spread in the United Kingdom, everyone is losing hope again. People are wondering how worried should they be with this new Coronavirus strain. The strain is a mutated variant that seems to be spreading more quickly and have already affected many people in England. Many countries including India started screening and even restricting the entry of visitors from the affected country. The New York Times have reported that the strain may have about 20 mutations, including some that affects the way the virus attaches to and infects healthy cells in the body.

Boris Johnson, the Prime Minister of the UK, issued guidelines for stricter lockdown measures across the country, especially during the holiday season. In the wake of a significant surge in Covid-19 cases, many other measures were taken to limit the spread of the new variant. A variant strain to the one identified in the U.K. has been identified in the South Africa.

The mutation of viruses is not a new but rather an expected phenomenon. The virologists explain that this is common among microorganisms, as they adapt and mutate rapidly. The novel Coronavirus that causes COVID-19 infection was first identified in Wuhan, China in November 2019. However, it is not the same one as fond in most corners of the world.

Experts indicate that some strains of a virus become more dominant than others in a population by chance or because they have mutated to gain more advantage as a pathogen. Vaccinations or increasing immunity in human populations eventually weaken the virus. But a virus may gradually develop more mutations that help it spread more easily or avoid the immune system’s detection, according to the experts in the field.

There are two sets of mutation that are notable. Both these mutations are in the crucial spike protein, which is the key with which the virus uses enters into the body’s cells and hijack them to produce more viruses. This mutation N501 is known to alter the most important part of the spike which is a receptor-binding domain. This helps the virus spike make first contact with the surface of cells in the body. The mutation makes it easier for the virus to get inside and gives it an edge over other variants. Another mutation known as a H69/V70 deletion has also emerged several times before. There are concerns that antibodies from the blood of survivors were less effective in attacking this variant of virus.

During the middle and late phases of the COVID-19 epidemic, the SARS-CoV virus has accumulated certain mutations that attenuated the virus. The researchers also believe that a weakened virus that causes a less severe form of disease might have a selective advantage as it is also able to spread efficiently through mass populations who do know that they are infected (asymptomatic carriers). While the mutation and new strain is being studied and scientists are evaluating its impact and reach, there are rising concerns about the efficacy of vaccination on this variant. Previous mutations have been studied and considered for the vaccine development. So now the question is if the new strain in UK and South Africa may affect the vaccination push at all?

Many experts at Lyfboat are suggesting that people shouldn’t be too alarmed by the new strain of the novel coronavirus. The variant would take years for the virus to change and mutate to a point where the antibodies against the virus in people or currently authorized vaccines would become ineffective.

The World Health Organization has been following the progress closely and is still assessing the impact of the discovery of this new strain. But the experts are claiming that it could take more time before they find out how the variant responds to vaccines. However, there are no indications the vaccines won’t work as of now. In England and South Africa, some vaccines are already being tested. This includes vaccination developed by Oxford University and AstraZeneca which are undergoing clinical tests to ensure their efficacy and sensitivity as well as determine whether they will offer expected protection against the strains of the virus.