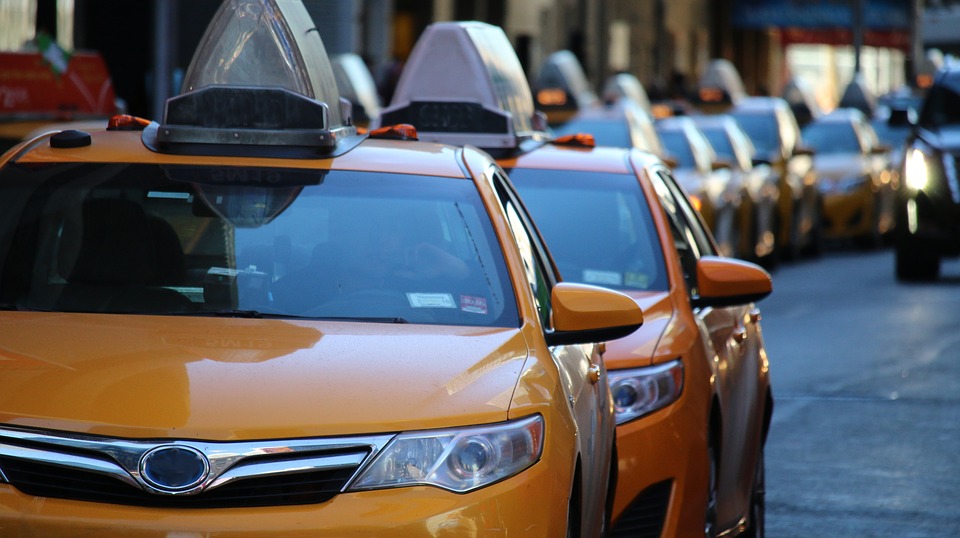 Uber had its inception in the year 2009 as a ride-hailing and ride-sharing service for users and since then there has been no looking back for this ride-hailing and ride-sharing service provider. Currently, the app serves over a billion customers living all over the world. It, however, came under strict scrutiny due to the users complaining that their security is not protected, they had to pay hefty during periods of bad weather, etc., to name a few.

Thus, several competitors of Uber came into the limelight centered strictly around the safety and convenience of the riders. However, in the recent big event of Uber that took place in San Francisco, the company unveiled its app with a series of new features and a series of new announcements.

Also, the founder of Uber services, Dara Khosrowshahi said that with the new features, Uber will become the operating system for the everyday life of humans.

Below mentioned are some of the new features that the app shall contain as per the big event of Uber.

In the earlier app when the user would open the home screen, they would be greeted with a map. However, with the new update, the app shall have food as well as cab section both, thus allowing the user to order food and book a cab both from the home screen.

To ensure that the rider does not enter into a wrong vehicle, the new app has a four-digit verification pin feature that the user needs to read out loud to the driver so that their safety is maintained at all times.

With the assistance of the on-reporting feature, the user will be able to report cases of misbehaviour, etc., to the customer support and maintain their safety and report against the driver.

The app shall have a push notification that shall ensure that when a rider opens their door, they do not end up hitting anyone.

Uber’s big event revealed that the app shall provide users with new modes of transport like electric bikes and electric scooters so that they can protect the environment and provide convenient ways of transport to the users thus reducing traffic congestion.

Uber announced in its big event that those who use the services of Uber on a regular basis for food delivery or cab booking shall receive coupons as rewards that they can redeem.

Uber announced the app shall have an earning estimator to assist the drivers to manage and keep track of all the earnings that they make on a daily, weekly, monthly or yearly basis.

Thus, to sum up, with these big and unique features that Uber is going to have in its new updated app that was announced in the big event of Uber, the taxi booking software is surely going to prove to be an operating system for the daily life of humans. 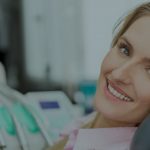 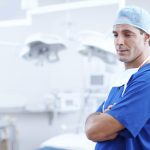