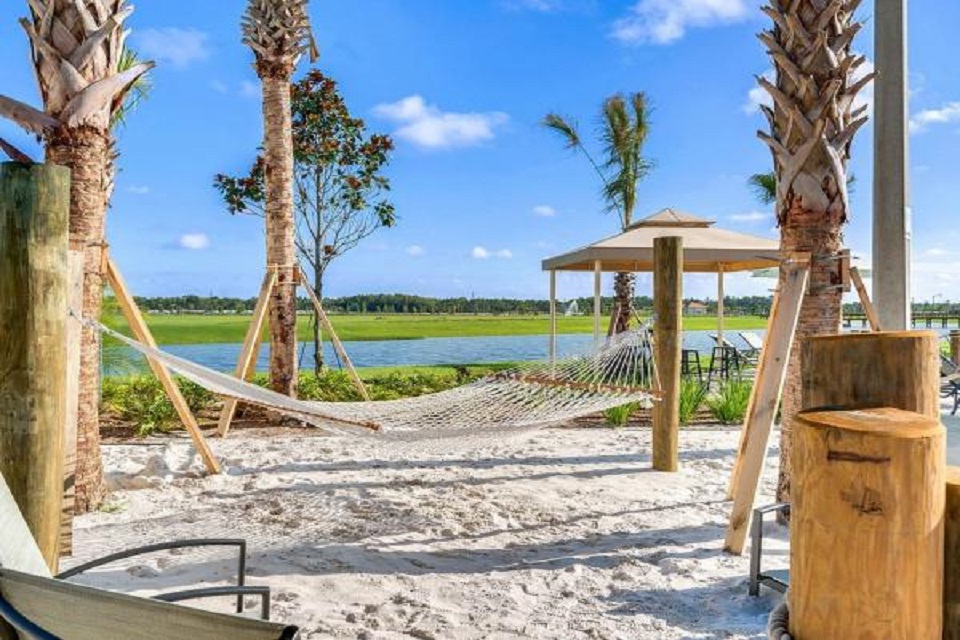 The basic Passover storyline is that the Pharaoh is a fearful monarch in Egypt. At that time, too many Jewish people were living in Egypt and they were slaves of Pharaoh. This fearful monarch used to take away new born male babies of Jew and kill them. Fortunately, a new born baby named Moses was saved by her mother. She floated him in the Nile River by putting him inside a basket. This basket was founded by Pharaoh’s daughter and she adopted him. Moses killed a slave master and flees into the desert. He encountered a burning bush of God in this desert. God encouraged Moses to protect the Jewish people from the slavery of Pharaoh.

Moses immediately went to Pharaoh and asked him to free-up Jewish people and let them go away from Egypt. But, Pharaoh denied it and said “no”. After that, god had sent 10 plagues in Egypt as a punishment. The tenth plague was drastic and this has led to the killing of the firstborn by death-of-angel. Israelites started marking their doorway with lamb blood to protect their first-born from the angel of death. The mark created by the lamb blood indicated that this house is resided by Jewish people and the death of an angel has passed over them. Therefore, this celebration is named Passover. Another name of Passover is “Pesach”. Ultimately, Israelites got freedom and they started wandering in the desert to find the promising land where they can live.

What is a seder?

“Seder” is a Hebrew word that means “order”. The Passover seder is a ritual in which delicious and special kind of food is served to family and friends. This ritual includes song and storytelling. Usually, the families hold seder on the first or second day of Passover.

The seder is a religious service set decorate on the dining table. The participants of Passover pray, eat, drink, sing, tell stories, and discuss the present scenario of social justice. Storytelling is a very important part of Passover and they used to tell the stories written in the central book known as Haggadah. In earlier times, Passover was celebrated at home. Now, with the introduction of the Passover programs, people prefer to go outside.

Key Symbols Of The Passover Seder

In addition to this, three-piece of matzah are placed on the table. The matzah is just cracker-like unleavened bread. Matzah represents the bread taken away by Israelites when they left Egypt. In addition to this, salted water on the table indicates tears of slaves of Egypt. You will also observe wine glasses on your dinner table. It is a ritual that four wine cups should be consumed with the Passover seder. You may also observe two extra cups of wine on the table. One of those cups is for the prophet. Israelites assume that the spirit of Elijah visits on Passover. Some Israelites place one cup of water for Moses’s sister. Miriam used to provide water to the Israelites in the desert. This is the new feminist tradition in the Jewish family. This cup of water also indicates the importance of women at the time of Exodus.

You may observe pillows on the chairs. It is so because you have to recline at the table during the time of Passover. It indicates that you are free now. Well, you do not need to worry if you cannot keep it all straight. The tradition of passive is comprised of telling an old story to new generations. As per the prescribed order of seder, Haggadah storytelling is a very important part of the Passover ritual. Haggadah has done a perfect job by writing various elements in a book and deeply explained the meaning of each item in the seder. There is one interesting and important part of the seder i.e. four questions, In this part, the youngest person on the table will ask about different symbols of the seder and elder people will explain.

Author Bio: Rihanna holds a degree in health and fitness, has worked as a health instructor for over a decade at some very prominent health-related organization and basically a writer by heart. 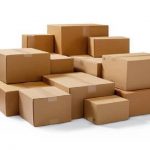 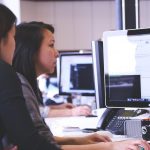