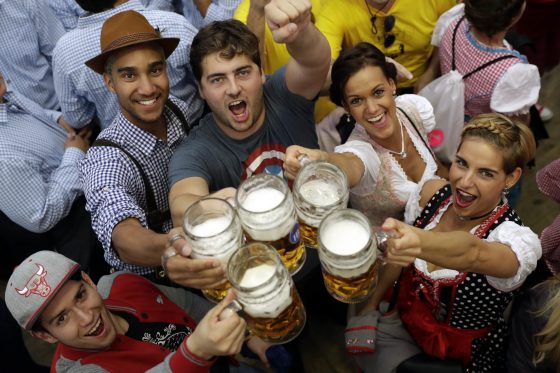 Festivals are socialistic traditions practiced among humans since their inception. Some of these centuries’ old celebrations still prevailed, despite the advancements in society & technology. One such tradition is a German festivity known as Oktoberfest. It is the largest folk festival in the world, with an average of seven million visitors every year making their way into Munich to enjoy beers, sausages, & giant pretzels and spending the day relishing colorful parades, dancing, and fairground rides from September 22 to October 3.

The first-ever Oktoberfest was held in October 1810 in the honor of a wedding between the prince and princess of Bavaria. For five straight days, their people indulged in drinking, dancing, and horse riding. As time progressed, it is practiced every year with a few exceptions during war times.

The opening day is marked on Sundays when people participate in colorful parades dressed in various attires. Accommodations involve staying in rigid tents established across Munich. Travelers must dress in a traditional dress of Lederhosen for men & Dirndl for women. It is also advised to book the tents in advance.

As all critical details are covered, it is time to get into the crucial aspect of this celebration. People can travel to Munich for an authentic experience, but for those who aren’t able to do so can still relish the best Oktoberfest in America. With that being said, these are some of the popular places in America; where the festival comes to life.

California’s version of this iconic festival is San Francisco bay for three days. Travelers can find authentic German music along with the performance of traditional bands & activities for families. It is filled with various amusements, apart from drinking and eating. The United German American society will conduct a parade of German flags during its closing ceremony.

The Colorado fest lacks in the traditional aspect, but its modernized celebration makes up for it. It also includes live music by independent artists to light up the mood. Visitors have access to tons of food currywurst, salads, baked delicacies, and pretzels. This Denver festival will be suitable for people seeking a lively atmosphere consisting of alternative amusements.

This town in present at the Blue Ridge Mountains is a replica of German villages and has the oldest celebration in America. There are many specialty shops that sell handcrafted imports and traditional foods & drinks. This Georgia town is the closest atmosphere of Munich people can find in America.

Ohio houses the biggest festivals of all with over fifty thousand attendees every year. It is known for its chicken dance competitions in addition to stein-holding contests. People can find lots of attractions and foods ranging from jumbo pickles to bratwurst. If these aren’t enough, travelers can also have access to forty-two different attractions involving various activities.

With all that said, Oktoberfest is a once in a lifetime experience, and the best time to enjoy it is the weekends. So, travelers are suggested to book their reservation in advance and pack their German attires & other necessities to relish themselves in this centuries-old tradition. 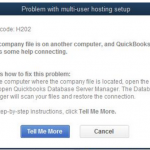 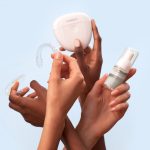