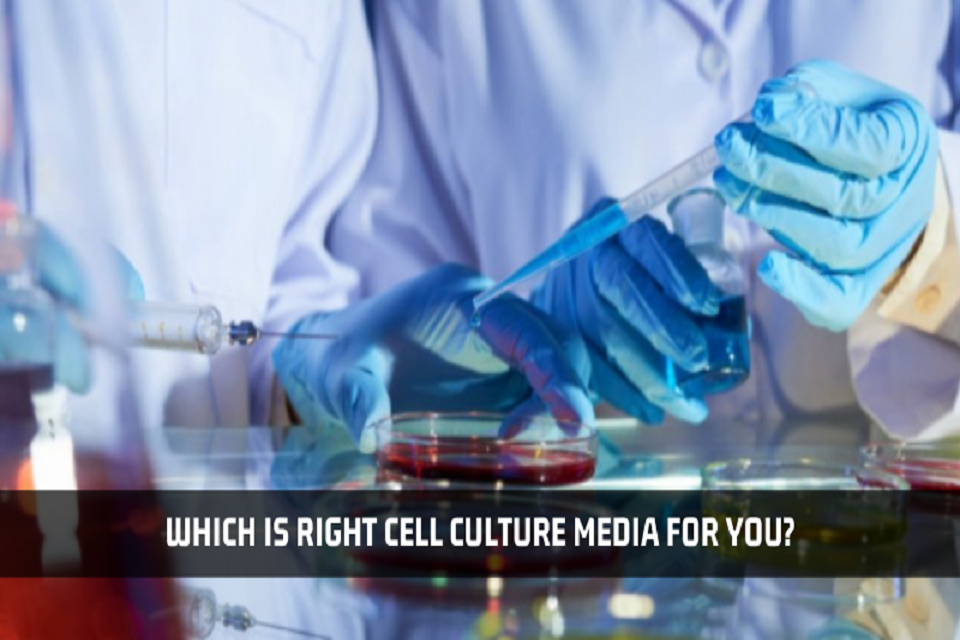 Cell culture is a major technique in biomedical and clinical life sciences. The practice involves the culturing of cells in an artificial environment in order to promote proliferation. The basic environmental factors that are required for optimal growth and conditioning of the cells are provided by cell media and are dependent on some crucial factors involving: temperature, cell attachment substrate, incubation condition, correct pH, and osmolarity.

Buffering systems are required in cell culture media to regulate the pH of the media. In a natural bicarbonate buffering system, gaseous CO2 balances with the CO3/HCO3 content of the culture medium. These cultures require incubators having 5-10% CO2, with the benefit of being low-cost and non-toxic. Chemical buffers like HEPES are also present in some cell culture media and they do not require a controlled gaseous atmosphere but in excess amount, HEPES can be toxic to the cells.

Most of the commercial cell culture media include a pH indicator, e.g., phenol red. During the growth of cells in a media environment, pH changes occur due to the release of metabolites and this can be detected by phenol red. At an optimum pH of 7.4, the media is bright red but at low pH, phenol red turns the media yellow and at higher pH, the media turns purple. As for limitations, phenol red at times mimics certain hormones like estrogen and phenol red interferes with the NA-K homeostasis in serum-free media formulations. Moreover, phenol red also interferes with flow cytometry studies in some cases.

Carbohydrates in the form of sugars, like glucose, are the major energy source of cells in the culture medium. Although glucose and galactose are mostly used as carbohydrate sources in the medium, some contain maltose and fructose.

Proteins and peptides like albumin, transferrin, and fibronectin are important in serum-free media as serum itself is a good source of proteins. Some examples of specific media components are Aprotinin, Fibronectin, and Fetuin. Aprotinin is a protective agent in cell culture systems that is resistant to high temperatures and proteolytic degradation. Fibronectin is crucial for cell attachment. Fetuin is a glycoprotein in fetal and newborn serum which also inhibits serine proteases.

Vitamins are essential for cell growth and proliferation as they cannot be synthesized in sufficient amounts by cells in culture. Although serum contains vitamins in cell culture, some culture media require enrichment of specific vitamins. Trace elements like copper, selenium, zinc, and TCA intermediates are needed in small amounts for proper cell growth as they play a role in enzyme functionality.

Although not specifically required for cell growth, antibiotics are often used for inhibiting any chance of bacterial or fungal contamination. Most researchers try avoiding the use of antibiotics as antibiotics can interfere with cell metabolism.

Serum includes a complex mixture of albumins, growth factors, and growth inhibitors. It also serves as a source for proteins, vitamins, amino acids, lipids, hormones, minerals, and trace elements. Normal growth media often contain 2-10% of serum. Unfortunately, serum use has its own serious limitations as growth-inhibiting factors might reduce growth and also limit purification of some products in the secretome.

DMEM original formulation had 1,000 mg/L glucose but a variation of 4500 mg/L glucose was later found to be optimal for cell culture. DMEM is a basal medium and therefore requires the addition of 5-10% serum to form complete media. DMEM utilizes a bicarbonate buffer system and is widely used for culturing a wide variety of cells, like primary cells and cell lines. DMEM can also be generally used to culture hybridomas.

EMEM was among the first used animal cell culture media and contains a balanced salt solution, nonessential amino acids, and sodium pyruvate. EMEM is formulated with a lower concentration of the bicarbonate buffer system and requires a high serum percentage to form a complete medium. EMEM has been used to culture mammalian cells, including HepG2 (HB-8065) and HeLa cells.

Ham’s media was originally made for supporting CHO cells and since then, there has been a whole lot of variations for serum-containing or serum-free culturing, depending on the cells to be cultured.

Ham’s F-10 was used for the growth of human fibroblast cells and white blood cells. Ham’s F-12 was used to grow primary rat hepatocytes and rat prostate epithelial cells. When HEPES was supplemented in Ham’s F-12, enhanced buffering was seen. Another modification of Ham’s F-12 by Coon using ascorbic acid, more amino acids, and more pyruvate, was used to grow hybrid cells made by viral fusion. Another modification of F-12 came in the form of DMEM/F-12 with HEPES buffer system, which proved to be a rich and complex media that supported the growth of a wide range of cells in serum and serum-free formulations.

To understand which media formulation is best for you, three things must be sorted: Type of cells in culture, Capacity and resources in Lab, and the purpose of your experiment. Once you have decided on these factors, and are looking for an answer to ‘which media formulations can optimize your specified cell culture?’ 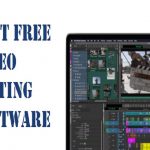 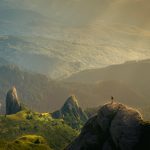