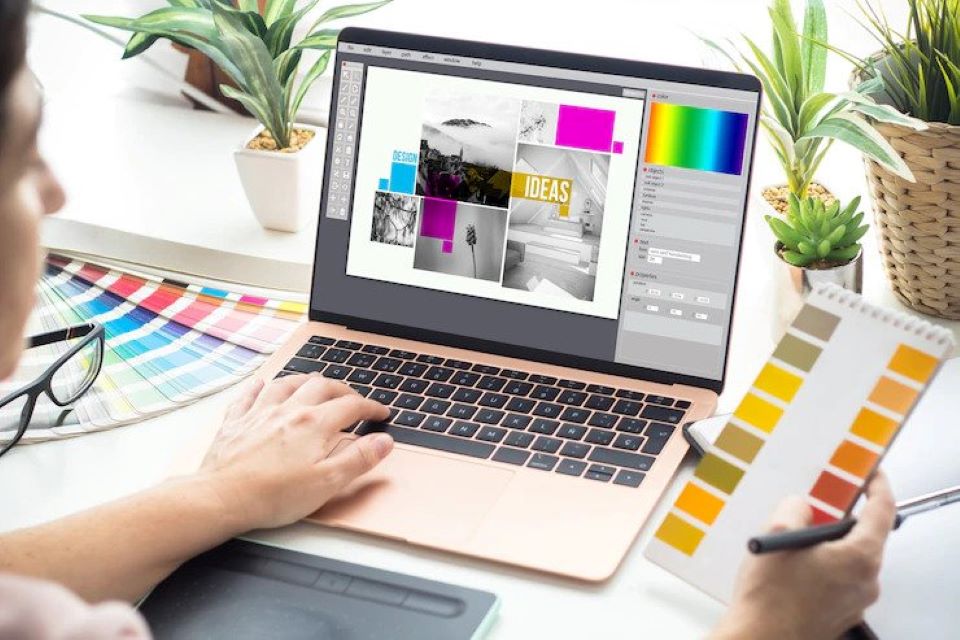 Many designers, and many clients too, believe that graphic design should be kept to a bare minimum. They think “less is more” and that minimalism is nothing but a religion .

While it is true that there are historical, practical and design reasons for choosing this approach, and while empty space certainly has its place in graphic design, it is important to recognize that it is not enough not alone .

Do not trust people who, under the pretext of following the “Japanese style” or the “Swiss school”, create naked, simple and soulless products. The extreme minimalism pursued by some designers may have made graphic design more polished, conceptual, and functional, but it also created an easy, quick, and repetitive approach that people see as a shortcut to a winning design. You can contact Graphic Designing Services Company

To understand the use of blank space , we must first look at the history of graphic design and briefly trace the various key stages in its evolution, to see why a certain type of design continues to be popular with people.

It all arguably started in the early 20th century , when graphic design transformed from something limited to typography and craftsmanship to a more complex industrial process ; the volume of work done by hand has decreased considerably, in favor of mechanical and more rational production.

It was the 1920s, the era of Bauhaus in Weimar, El Lissitsky and Russian constructivism , and Japanese minimalism : graphic design was becoming informative and functional, rebelling against naturalism and embracing abstract art and new century of technology.

The empty space was needed to balance or bring out the geometric shapes, bright colors, and illustrations consisting primarily of characters.

Large blocks of solid color were added to pages and posters to demonstrate the new capabilities of modern printing technology .

And overly ‘busy’ designs became synonymous with folklore and naturalism, and were seen as reflecting a naïveté that was shunned by those who saw it as their mission to use graphic design to address a new world. and spark a revolution.

Empty space has not gone away: Swiss design , Massimo Vignello , the explosion of industrial product design , and bold design studios and rebellious creatives like Bruno Munari have adapted it to countless different contexts and managed to exploit its full potential.

Graphic design suffered from this, however, and often lost its clarity , became too arid, and ended up tied to the use of Helvetica typeface and restrictive primary color palettes, abandoning the desire for experimentation and the risk that other designers around the world have continued to cultivate with abandon. Many companies liked this type of graphic design because it seemed to reflect modernism , design and technological innovation, away from nature and the world of the 19th century.

Over time, the situation changed and the once revolutionary, empty space-based graphic design became an oft-repeated cliché , an easy-to-reproduce, all-purpose approach to graphic design taught in schools and copied. excessively, crushing any creative impulse with functionality. It has also become the pretext for countless graphic design games to share online, based on an extreme concept of minimalism , where the aim is to say everything in a single element, challenging people to recognize the most enigmatic references to a particular subject (film, book, philosophical doctrine, etc.)

Conscious use of “empty space” to ensure calm and clarity

Far from these clichés, designers have continued to use empty space to facilitate communication , as shown by the wide variety of different styles and the cross-pollination of contemporary graphic design (I recommend reading the free e-book Geographies of Graphic Design for familiarize yourself with the different styles) in which emptiness is used for countless different purposes: for clarity and functionality or for elegance; for austerity or for; to highlight a few elements or to create a feeling of alienation.

You could say that blank space in graphic design and other forms of visual communication is more popular than ever, due to its ability to soothe the eyes , relax the mind, and bring clarity . In a hyper-connected world, where anything and everything can be learned and shared, empty space in graphic design helps capture the viewer’s attention , communicate information clearly, inspire customers to buy with confidence and be understood by providing as little information as possible.

In recent years, many designers have advised to do little, but well , or even very well: take care of every detail and create only one interesting element for each product. It may be that contemporary graphic design, even when overdone, pop-inspired and full of different elements, has learned the lesson of precision and simplicity from empty space , and when well designed, it can retain a natural feeling without being naturalistic. 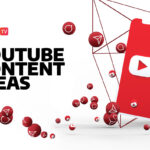 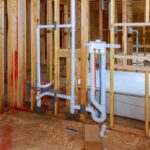