Understanding the designing of Photostability chambers in UV lights

What Is An Electrical Panel And Why Do You Need It?

6 Ideas to Help You Travel Once You’ve Retired

8 Technological Innovations to Add to Your Luxury Home 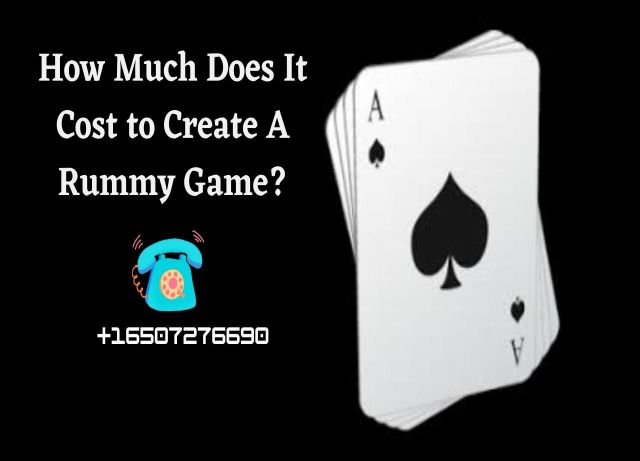 Rummy is the oldest and most popular card game, played by gamers across the world. As per the research, it is the third most famous card game in the world. From being an ordinary card game played in gatherings and clubs to an online rummy game played anywhere and at any point in time; the rummy game has come a long way. Many gaming entrepreneurs see rummy app development as the best opportunity to reach millions of screens and generate high returns on investments.

As per the market stats, the online rummy game market accounted for $335 million in the year 2019. The industry is constantly growing and is estimated to reach a value of $1.4 billion by the end of 2024. The rummy game is the centre of attraction for most investments today. If you want to invest in rummy game development to launch your own card game platform, you need to take care of a lot of important things. The factors affecting the rummy app development are features, tech stack, design, testing, marketing and most importantly cost.

In this article, we will majorly talk about the rummy app development cost affecting the budget of your project.

Much like poker, rummy is a type of card game that has been played for decades as a great time pass. The game is popular among people of all age groups and gender. It is played with the help of two card decks. To win the game, players have to announce by picking and discarding cards from existing piles of cards. In order to win, they have to place the cards in the right and appropriate sequence.

It is impossible to define the exact cost of Rummy app development as there are several factors affecting the same. However, we can give you a rough idea, helping you set the budget for rummy game development in the research and planning stage of your project. On average, the rummy game app cost around $20,000 to $30,000. This is the cost for a rummy game app with basic features, functionalities and tech stack.

The cost may shoot up to $40,000 if you want to incorporate advanced features, functionalities and high-quality graphics. There are different factors affecting the cost of rummy app development such as the location of the developers, the experience of the development company, the level of graphics, etc.

The Number of Platforms

The Complexity of Features

Size of the Development Company

The Location of the Developers

The technology used in the development process also impacts the overall cost of rummy game app development. Developers optimize different types of technologies and tools to keep all the elements intact within the platform. If developers use next-generation and highly-advanced technologies and tools to build rummy game apps, then the cost will be comparatively higher as compared to a simple tech stack.

Rummy is among the popular card games played by gamers worldwide for fun and time pass. With the advent of technology and smartphones, online rummy games became mainstream. As per the research, rummy game development is seen as the most profitable venture to earn great leads and revenues. If you want to launch your own rummy app, make sure to check out the above mentioned factors to set a proper budget for your next project. 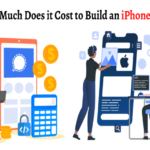 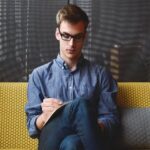