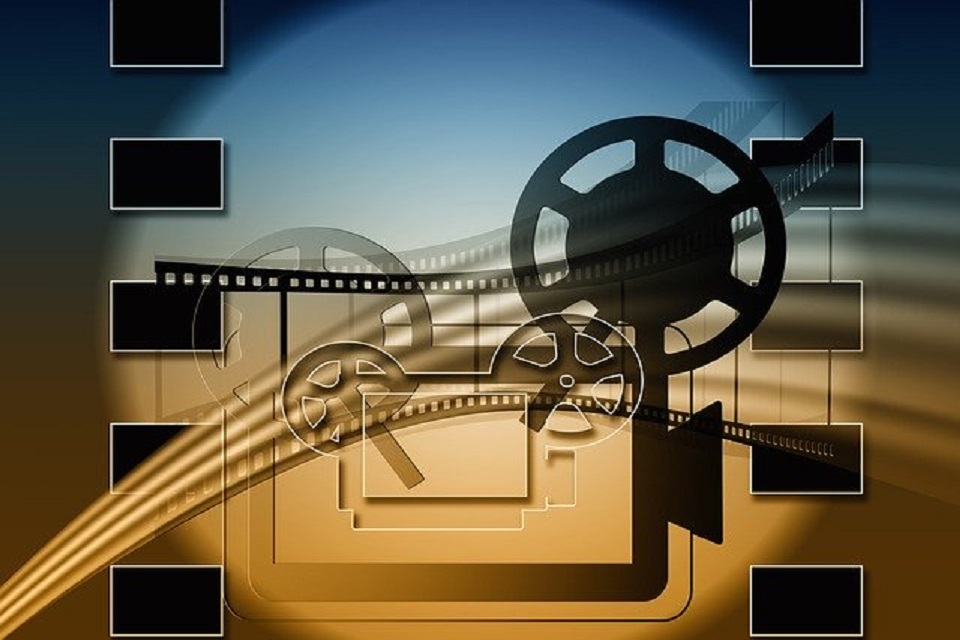 However 8K best professional video camera are here, 4K resolution is still more than adequate for most video projects. Like it or not, 8K will inevitably become the norm, but that day is still a long way off. The best current camcorders are all 4K models, and the new Sony A7S III takes the top prize.

After 5 years of development, the A7S III delivers the list of features videographers desire, delivering 4K up to 120fps, exceptional 10-bit color, four-channel audio recording, built-in image stabilization 5-axis and even 16-bit RAW video output. But as a pro-level camera, the A7S III doesn’t come cheap. Fortunately, there are plenty of 4K cameras out there, from action cameras to other mirror less models that record excellent video for all levels of creator.

Why we chose this 4k camera

The Pocket Cinema Camera 4K takes a lot of what makes the professional Ursa Mini Pro 4.6K G2 camera from Blackmagic Design special and serves it up at a fraction of the cost. Blackmagic Design is on a mission to lower the entry point for pro-quality movie production, and the Pocket Cinema Camera 4K is its biggest step in that direction to date. It’s considerably more affordable than other movie cameras and even cheaper than many mirrors less hybrid cameras that don’t have its video chops. It is built around the Micro Four Thirds system and uses a sensor very similar to that of the Panasonic Lumix GH5S.

This allows you to use a connected computer to adjust exposure, color correction, and even focus and zoom on supported lenses. It turns the PCC4K into a viable studio camera, suitable for everything from professional live productions to a corporate Zoom meeting.

The camera has a gorgeous 5-inch Full HD display which is perhaps the best built-in monitor I’ve seen – although it doesn’t articulate. The touchscreen interface is also brilliantly designed, making the PCC4K surprisingly easy to use. Add in the advanced audio inputs and controls, including 3.5mm and mini-XLR, and you’ve got everything you need to build your next blockbuster.

Beyond the hardware, what really sets this camera apart from the rest is the software. It records high-quality, easy-to-edit file types including 10-bit Apple ProRes and even 12-bit Blackmagic RAW. Compared to the compressed formats that most video cameras use, this means more detail and greater flexibility for color grading of images in the post. You also get more options for storing these images, as the camera records to SD or CFast 2.0 memory cards, or directly to an external SSD via USB 3.

Who use it: student, aspiring, and professional filmmaker.

Why You Should Buy It: The quality of professional cinema at an affordable price.

Video camera for you Fujifilm X-T4

Why we chose the Fujifilm X-T4:

Yes, a Fujifilm made the list of the best video cameras – and for good reason. After cultivating a rabid following of avid photographers with its retro designs and fast prime lenses, Fujifilm laid eyes on video during the X-T2 era. Two generations later, he’s practically perfected it in the excellent X-T4.

The X-T4 is the main X-T camera to include inward 5-pivot adjustment, which is a help for videographers hoping to streamline those generally temperamental shots. The camera also features a fully articulated LCD display so talented operators can see themselves as they shoot, while the efficient face and eye detection autofocus does a great job of staying locked on the topic.

Beyond that, the X-T4 offers some of the most advanced video features of any mirror less camera, with 10-bit 4K video up to 400 megabits per second. 4K can be recorded at up to 60 frames per second, while Full HD is available up to 240 fps for slow motion playback. Fujifilm’s flat F-Log color profile provides greater dynamic range.

The emphasis on video has not changed Fujifilm’s core mission of providing a top-notch photographic experience. The X-T4 is one of the best mirrors less cameras we’ve tested, combining excellent image quality, a thoughtful control layout, and powerful autofocus and continuous shooting performance in one.

Why we chose this camera

Calling the Hero8 Black an “activity camera” isn’t the most precise approach to mark it. Yes, GoPro’s latest flagship is still the best action camera you can buy, but it does more than just provide a point of view perspective for extreme athletes. New “mods” transform it into an incredible vlogging device, including a LED light, smaller than usual shotgun mouthpiece, and even a flip-up selfie screen.

The Hero8 Black is the first physical overhaul since the Hero5 Black, featuring a built-in stand that lets you forgo a frame or case. This makes setup faster and easier, while also allowing you to swap out batteries and memory cards while the camera is mounted on something. The camera is also slimmer overall, making it more compact.

GoPro has also upgraded the Hero8 Black’s impressive Hyper Smooth stabilization, delivering gimbal-like stability that smoothes out the toughest trails or mountain biking tours. This is beyond impressive, and probably the main reason I would recommend the Hero8 over other action cameras.

This is not the only novelty, however. Time Warp 2.0 offers new ways to create refined hyper lapse videos, automatically choosing the time-lapse speed according to the movement of the camera and allowing you to slow down in real time at any time. New microphones and audio processing algorithms make voices easier to hear, even in windy and noisy conditions, and interface improvements make the camera even more user-friendly.

Why we chose this camera

A digital SLR would not be my first choice for video. The optical viewfinder of a computerized SLR, well known with numerous picture takers, is futile in live view mode and in this way squandered on record. In any case, that hasn’t halted Nikon from giving its new D780 some genuine video muscle. It’s not on par with the Canon EOS 1D X Mark III, but for a DSLR that costs no more than six thousand dollars, you can’t beat the D780.

You’ll find an equally capable video camera in the smaller, cheaper, mirror less Nikon Z 6, but if you’re a fan of DSLRs for photography and know this is the types of camera for you want, then the D780 is your best choice for a model that can also handle video. Well, at least a car that doesn’t cost more than a used car.

Like any computerized SLR, the D780 is as a matter of first importance a still camera and that is the principle motivation to get it. With its 24-megapixel full-frame sensor, it’s not the highest resolution camera on the market, but it still takes great photos with lots of dynamic range, great colors and great performance. In low light.

But if you need to shoot an occasional video, the D780 will do the job with professional quality results. The new on-chip phase detection autofocus works great for video mode and includes reliable face detection. This type of autofocus is not uncommon in mirror less cameras, but it is the first Nikon digital SLR to offer it.

For what reason would it be a good idea for me to purchase a camcorder as opposed to utilizing my telephone?

The truth is, not everyone needs a dedicated video camera anymore; our phones have great cameras which are pretty good most of the time. However, there are a few main reasons why you might want a standalone camera.

Let’s face it: your phone sucks at recording audio, especially in a noisy environment. A dedicated video camera will not only have better built-in microphones, but it will also allow you to connect an external microphone to achieve the best results in any given situation, from a wireless lavalier microphone for recording dialogue, to a microphone.

Your phone may have two built-in lenses, but if you need the versatility or range of a long zoom, a camcorder is your best bet. In addition to the fact that this gives you the capacity to shoot subjects further away, however camcorders likewise utilize mechanized focal point engines which give smooth zooming activity.

Interchangeable-lens cameras also offer additional creative control, even if their lenses don’t zoom in as far or as smoothly.

If you want to achieve a cinematic look, you can do it relatively inexpensively with any DSLR or mirror less camera. The mix of a huge picture sensor and tradable focal points gives substantially more innovative power over the look and feel of your video, permitting you to shoot with shallow depth of field and dramatically improving performance in low light from your phone.

If you need to film a long event – from a small championship game to a wedding ceremony – you probably don’t want to risk draining your phone’s battery. Especially with mid-range and high-end camcorders, camcorders often offer several different battery sizes, with high capacity options designed for such situations. Mirror less cameras, like the GH5 above, have optional battery grips that can be attached to extend battery life, while cinema cameras can be powered by large external batteries. 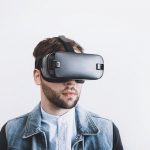 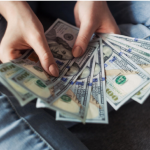