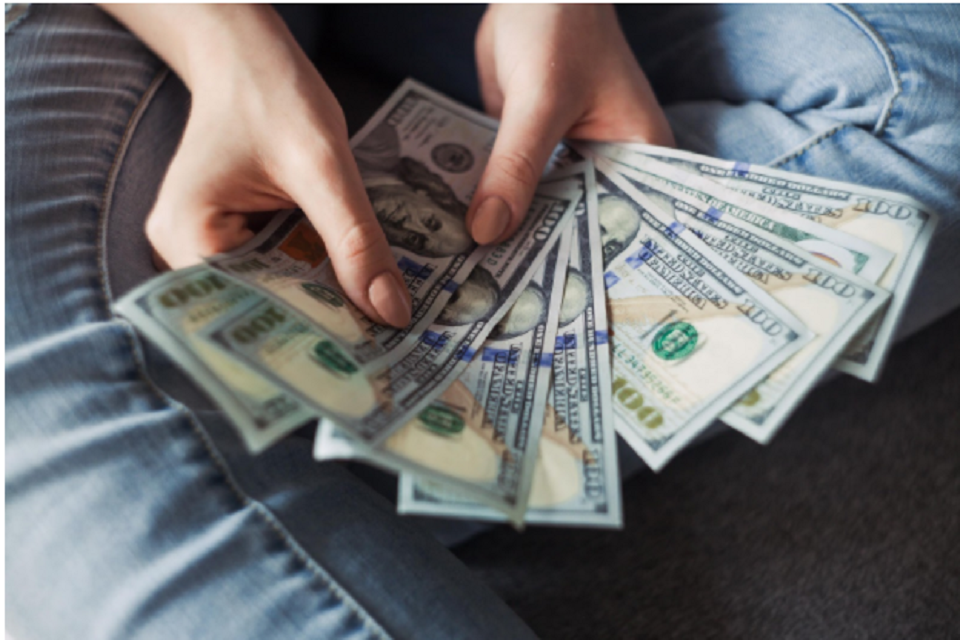 For instance, a drug called Abiraterone extends the lifespan of someone that was previously treated for metastatic prostate cancer. Even though the drug doesn’t cure anything, even at its lowest price it can cost about $10,000 per month.

The brand name version of this drug (Zytiga) by Johnson & Johnson, the manufacturers of this medication attempted to justify this extremely high price by pointing at the 2018 Janssen U.S. Transparency Report that states, “We have an obligation to ensure that the sale of our medicines provides us with the resources necessary to invest in future research and development.”

This basically means that these high prices are necessary in order to perform the expensive research required to maintain the high quality of the drug.

However, is their justification valid?

It can be easy to believe what the companies tell you, and think that the high costs are actually a compliment towards the quality of the product that you depend on for your wellbeing. However, this justification that the money is used for better research and a better product is highly deceptive.

When it comes to drugs and medicines, the U.K. is the second most expensive country in the world (right behind the U.S.). However, the price difference is much more than you’d expect. The citizens of U.K. on average pay about 56 percent of what an average America pays for the exact same drug.

Not only are the drugs in America drastically more expensive than the rest of the world, but the quality of the drugs produced in America aren’t necessarily better than medications produced from other countries.

Other developed nations like Canada, England, Mexico, Australia etc. have a set module which comes into action before a new drug is introduced to the public. In most international pharmacies, a government official is given the task to contact the pharmaceutical company that is planning on introducing a new prescription drug in the market.

It’s the duty of this government official to determine whether the drug is even necessary to be produced. They will make this judgment based on multiple factors; including whether the new drug has any advantage over the drugs already sold in the market, is the price reasonable when compared to other drugs sold in the market, the risks and benefits of the new drug being introduced, among other things.

If, after analyzing all of these factors, the official believes that introducing this new drug would be beneficial for the public, they are then required to negotiate the price depending on the quality of the drug as well as comparing it with other similar drugs that are available in the market already.

Once the government official and the pharmaceutical company agree upon a reasonable price, the process of releasing the drug to the public is started.

Though the quality of the medication in America is the same quality as drugs from other countries, a big difference is that the governments tend to set the drug prices in other countries, whereas the United States allows pharmaceutical companies to set their own prices. This is often why you’ll see the exact same drug in Canada for a fraction of what you’d find at their neighbor to the South.

This can cause the many to be unable to afford their medications at all. In fact, according to this survey, 14% Americans have admitted that they have skipped doses of their medication or didn’t fill a prescription at all because of their high costs.

How to Afford Prescription Drugs in America?

Looking at the current situation, there isn’t much hope that the drug prices in America will be regulated any time soon, and looking for alternatives may be a better option right now.

The best alternative to buying prescription drugs at the moment is importing them from a Canadian Pharmacy.

The Canadian healthcare is one of the best in the world. The reason it is a good option for Americans to import their drugs, apart from the great quality drugs that are produced there, is the fact that the country is right next to America. Not only will you save a lot of money on the drugs, but the shipping will also cost less and the delivery time will be short.

However, it is important to stay aware while shopping online; especially while buying medication. Always do thorough research before making an order. There are a lot of risks that can be a result of ordering medication from a fake online pharmacy.

A good way to be sure that you are ordering from an authentic pharmacy is by visiting this site that is run by the Canadian Pharmacy Association. This site lets you compare the prices of similar medications across various Canadian pharmacies. The websites listed on this site are confirmed to be legitimate and safe to order from!

If you do come across a site that is fake, or even seems unauthentic or shady, immediately report it here so that a background check can be performed which will help other consumers become aware of the website. 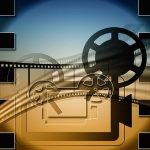 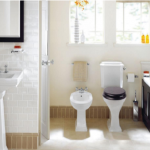